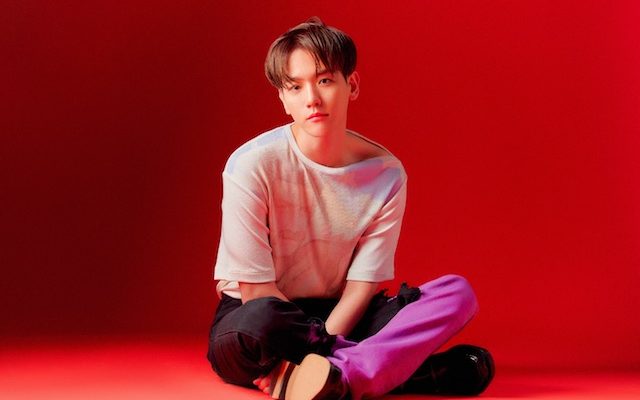 Through a delectable R&B track that combines synth beats and trendy melodies, EXO’s Baekhyun takes us through a journey that delivers nothing but Delight

Months after the smashing success of his debut mini-album City Lights, Baekhyun is back for more. On May 25, the singer has branched out in his solo music career by exploring different sensibilities and genres through the release of his second mini-album, Delight. 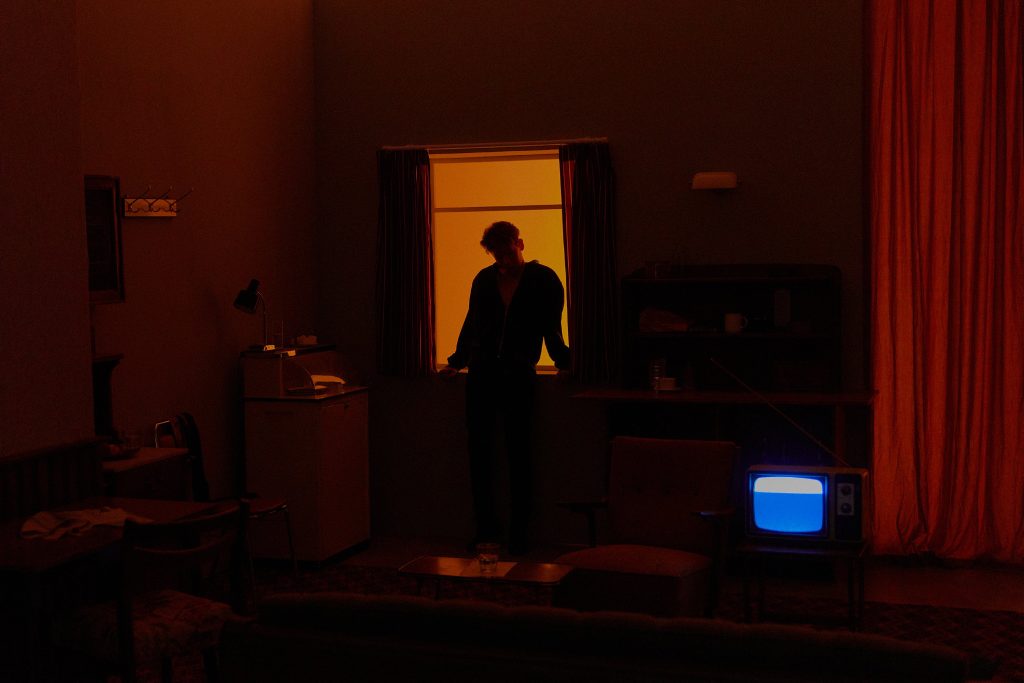 Using the idea of different candy flavors, Baekhyun takes his loyal listeners to a delightfully sweet experience like no other with “Candy”—all while showcasing his different charms and sensibilities along the way.

News of Baekhyun’s comeback broke on the first week of May, through an announcement made on his birthday. Days later, the singer kicked off the countdown to his comeback through a video. It noted the schedule of his mood sampler videos, teaser images, highlight medley, and music video teaser releases.

From May 12 to 21, the singer has been unveiling different sets of teaser photos on EXO’s social media channels. The first of which is a series of sensual themed photos set against a warmly-lit setting. 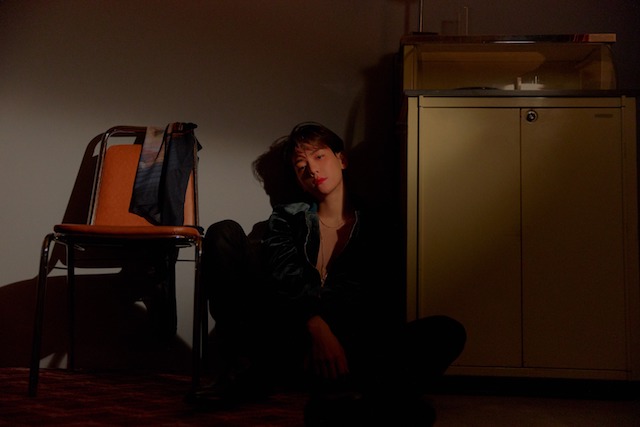 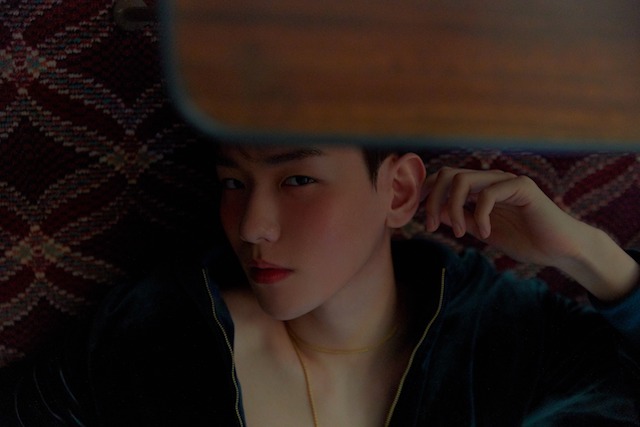 The second and third sets of teasers showcased the singer donning a fierce expression against dreamy neon backdrops. This particular set of teasers highlighted the mini album’s colorful nature. 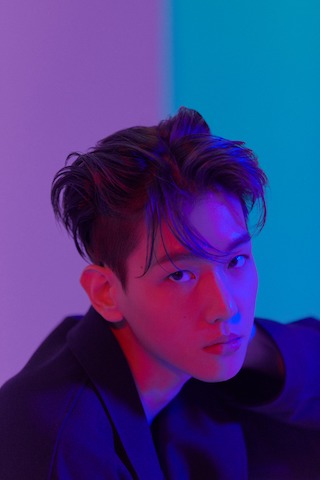 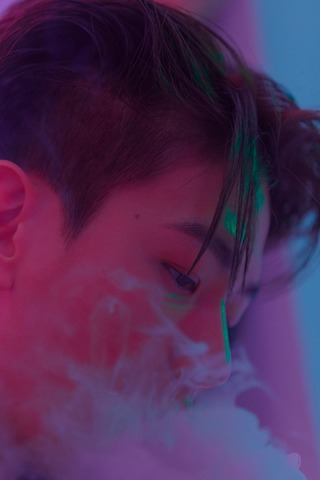 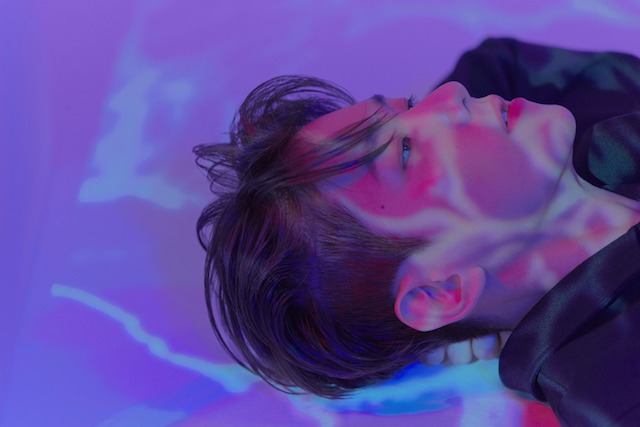 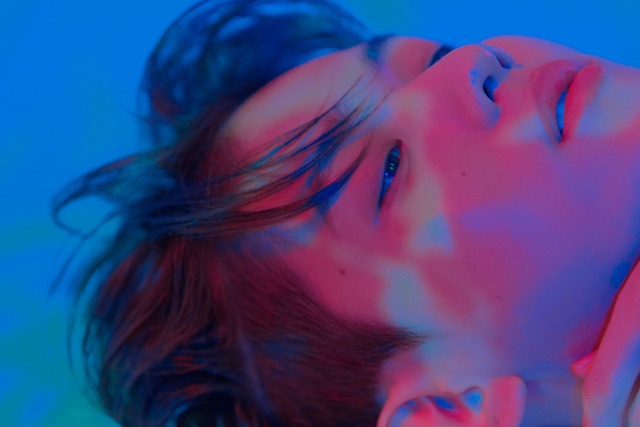 Much like his mini album, the teaser photos also showcased a different side to Baekhyun’s personality. The fifth and sixth set of teaser photos showcased the singer out and about, dressed in more casual clothing. 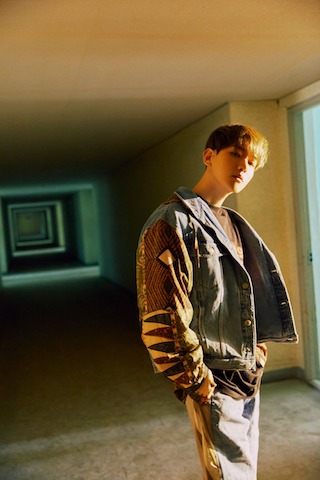 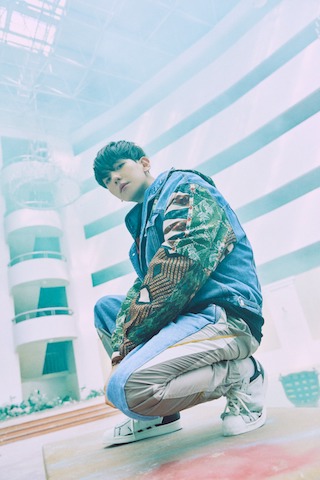 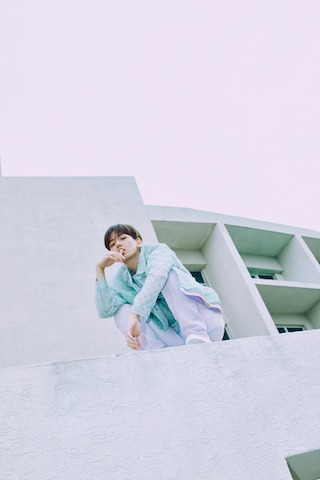 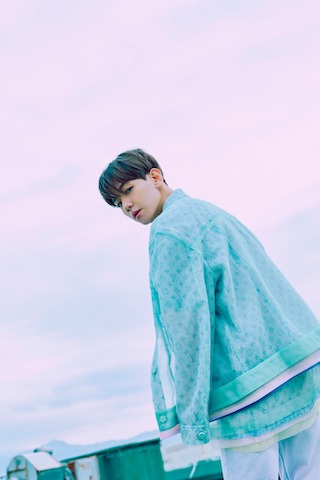 Baekhyun’s teaser photos showcased a more colorful side to his personality. Set against neon yellow and bright red backdrops, the singer showcased a little bit of his playful personality and his more serious persona. 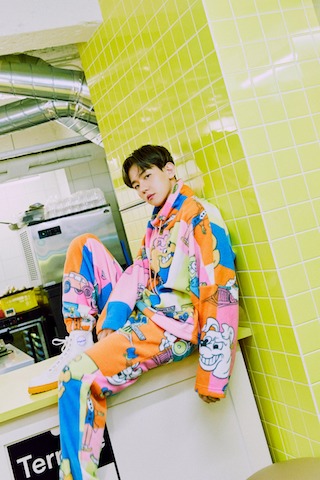 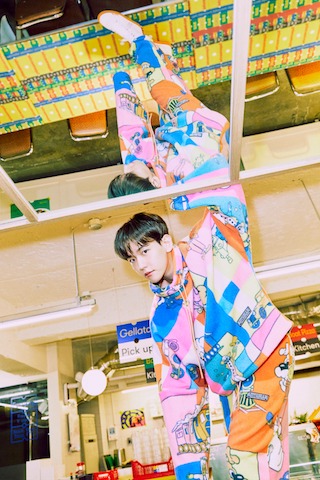 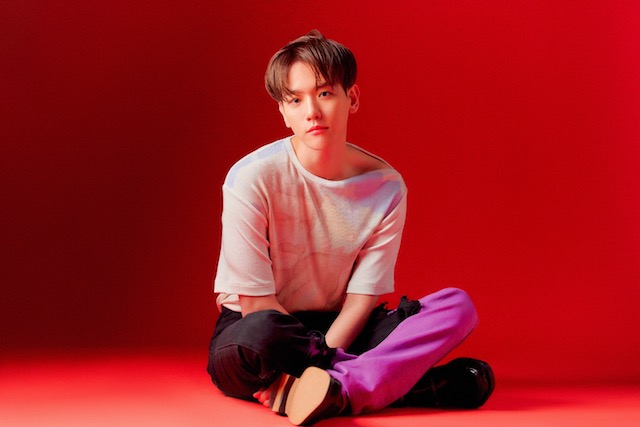 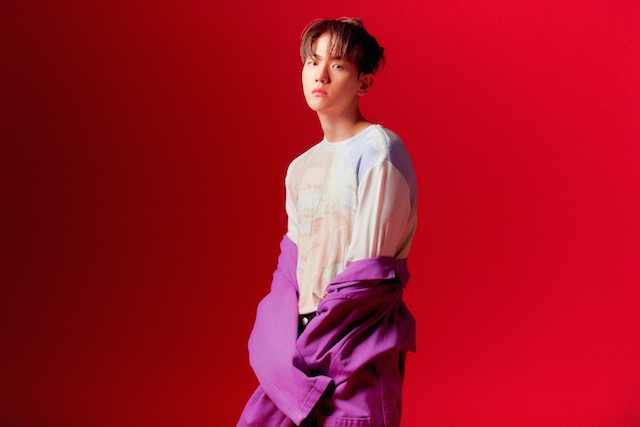 As the countdown to his comeback winded down, Baekhyun showcased a series of teaser photos that showcased an even more colorful yet playful side to his personality. 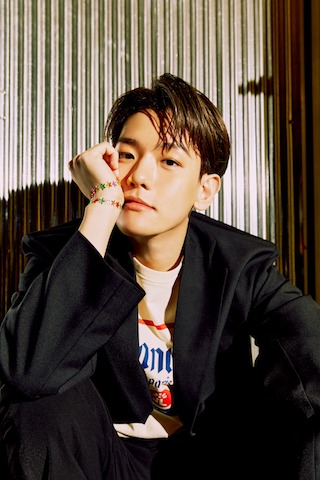 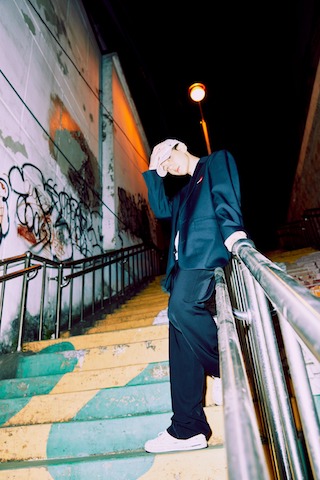 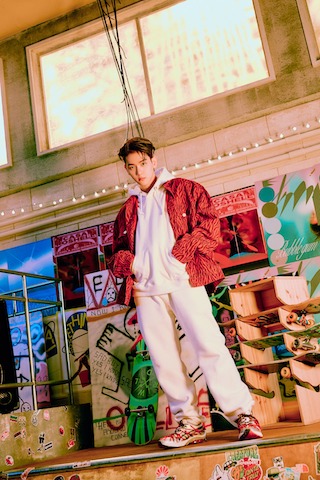 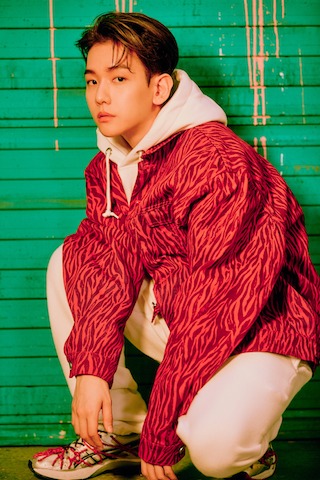 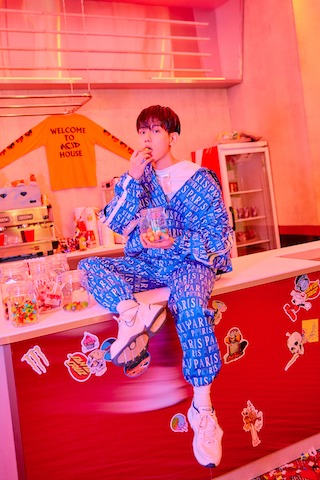 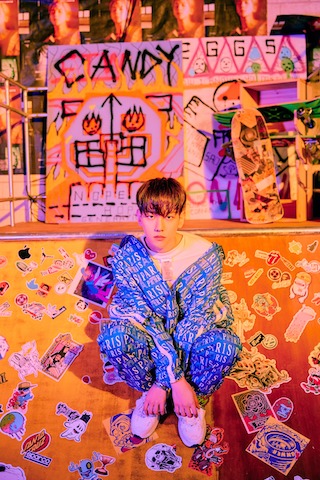 Aside from a stunning series of teaser photos, Baekhyun also revealed mood samplers for the comeback. For the first few days of the countdown, the singer revealed the “sticky,” “sensual,” “sweet” and “spicy” sides to Delight.

Capping off the countdown to Delight are music video teasers and a highlights video that gave listeners a glimpse of the new music that they could look forward to hearing in the mini album.

Baekhyun’s second EP presents a livelier, more energetic side to his personality, and the title track “Candy” is proof. The mini album kicks off with a delectable combination of R&B and synth-pop, made even more unforgettable with Baekhyun’s smooth vocals complementing the playful instrumentals.

Building up on the playful energy is “R U Ridin’?,” a fast-paced song that Baekhyun himself recommended for drives around the city. The chorus, in particular, is one of the most catchiest parts of this track – with Baekhyun almost rapping the verses with ease.

The album slows down a bit with “Bungee,” a track that evokes a nostalgic vibe through its instrumentals and lyrics that describe falling in love as a bungee jump. The real highlight of the track is Baekhyun’s vocals, which complement the classical feel through smooth-sounding falsettos.

Carrying on with the slow, calm vibe is “Underwater.” Much like “Candy,” this track combines the sounds of R&B and synth elements—this time focusing on the synths to build on a more ethereal sound. Adding on to the fantasy-like vibe of the track is the harmonic sound that Baekhyun’s vocals takes on.

“Poppin'” begins to pick up the mini album’s pace once more, thanks to the instrumental’s bouncy and lively synths and Baekhyun’s bright vocals. The track is one that will definitely motivate listeners to dance, as it evokes the vibe of a good party or a night out with friends.

The mini album shifts to a more pop-inspired track with “Ghost,” which combines colorful pop elements with playful electric guitar riffs. “Ghost” talks about the singer longing for a past lover, with a catchy chorus that talks about this memory as if it were a, well, a ghost.

Capping off Baekhyun’s second mini album is “Love Again,” a ballad that talks about a persona wanting a lover back in their lives. The instrumental features an acoustic guitar, complemented by Baekhyun’s smooth vocals—sailing over long high notes and effortless falsetto notes.

True to the concept photos released beforehand, the “Candy” music video takes its viewers through a colorful and lively world of Baekhyun’s making. Through a dazzling array of colors and settings, the singer shows us how love is reflected through different flavors.

Reflective of the different moods the song presents is the choreography. The pace picks up during the track’s lively chorus, inviting people to join in and dance as the faster parts of the song feature more people. The more laid back sections invite people to slow down as well, with smooth dance moves and a reflective Baekhyun.