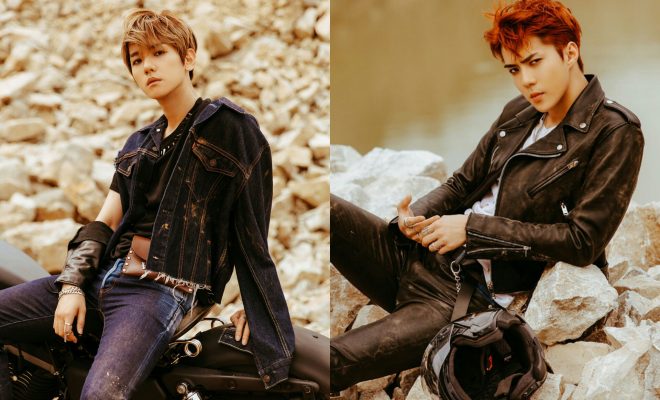 EXO’s Baekhyun and Sehun will be joining the rest of SM Entertainment artists making their comeback this November on Happy Together 4!

Baekhyun and Sehun of EXO will make their appearance on the fourth season of KBS’ Happy Together as part of their promotional activities for their new album. 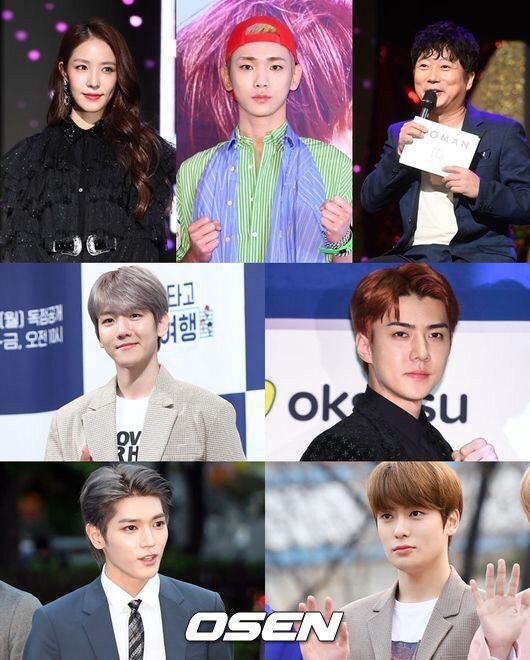 The two EXO members will be filming for the variety show in Seoul this weekend, according to a number of officials on November 1.

They will be join fellow SM artists BoA, SHINee’s Key, and NCT’s Taeyong and Jaehyun, plus Lee Soo Geun, who will add to the fun for the special episode. The episode will broadcast later in November.

Happy Together has recently changed their show format for the fourth season and has been making various changes in outdoor shooting. This special episode featuring the SM artists will be filmed at another location in Seoul instead of Happy Together’s set in Yeouido studio.

EXO will be promoting their comeback album Don’t Mess Up My Tempo, which dropped on November 2. BoA is also currently presenting her latest album Woman. Meanwhile, NCT’s sub-unit NCT 127 already showcased their new album Regular/Irregular which they had started promoting earlier in October, as well.

Additionally, SHINee’s Key will be making his debut as a solo artist with his own digital single “Forever Yours”. It will come out this November 6.

Are you looking forward to seeing EXO’s Baekhyun and Sehun together with their fellow SM Entertainment artists on Happy Together 4? Let us know by leaving a comment below, giving us a holler on Facebook, or tweeting us at @hellokpop!