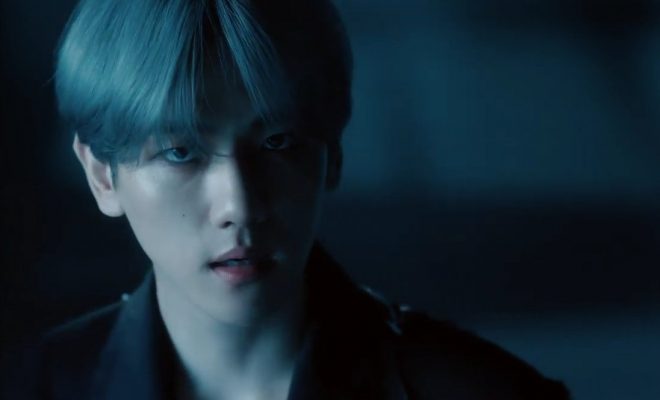 EXO’s Baekhyun gave fans a taste of how heaven sounds like as he makes his debut with a captivating song!

EXO’s Baekhyun suavely pulled fans in with the tantalizing music video for his solo debut track “UN Village” on July 10 at 6 PM KST! 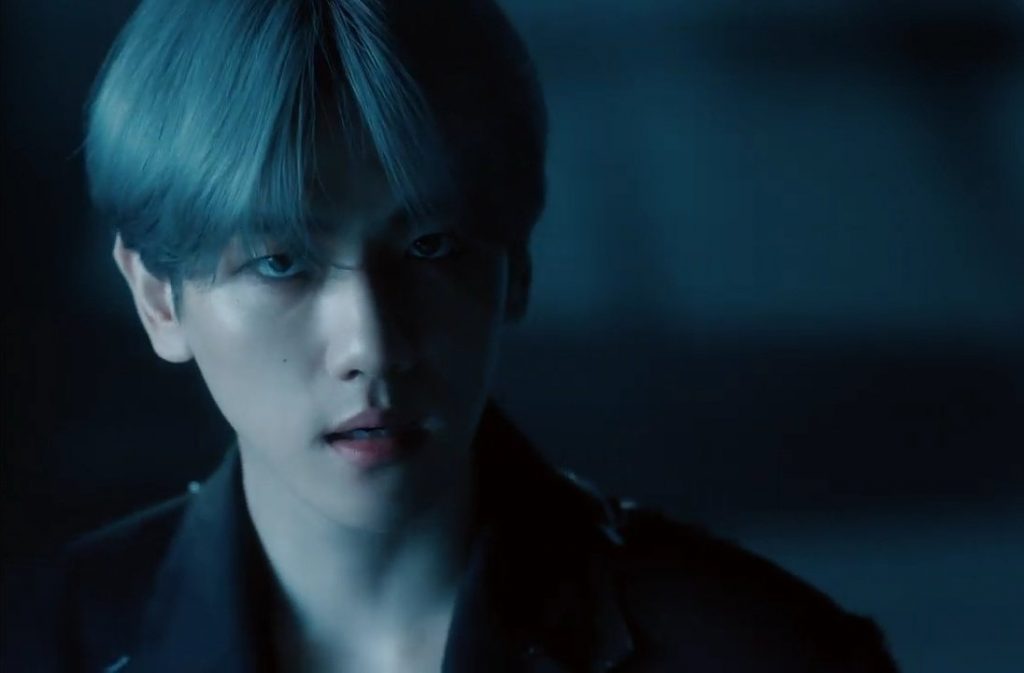 The EXO vocalist made his debut as a solo artist a very memorable and monumental one as he captivated the world with the romantic R&B track produced by Leon and DRESS.

As usual, Baekhyun’s vocals did not disappoint as he showed how dependable he is in hitting both high and low notes for the song. He also perfectly balanced the cool and hot vibes of the track with his hypnotizing, velvet-like voice.

Additionally, his sultry and smooth singing easily flowed with how UN Village sets a sultry tone with its rhythm and lyrics. 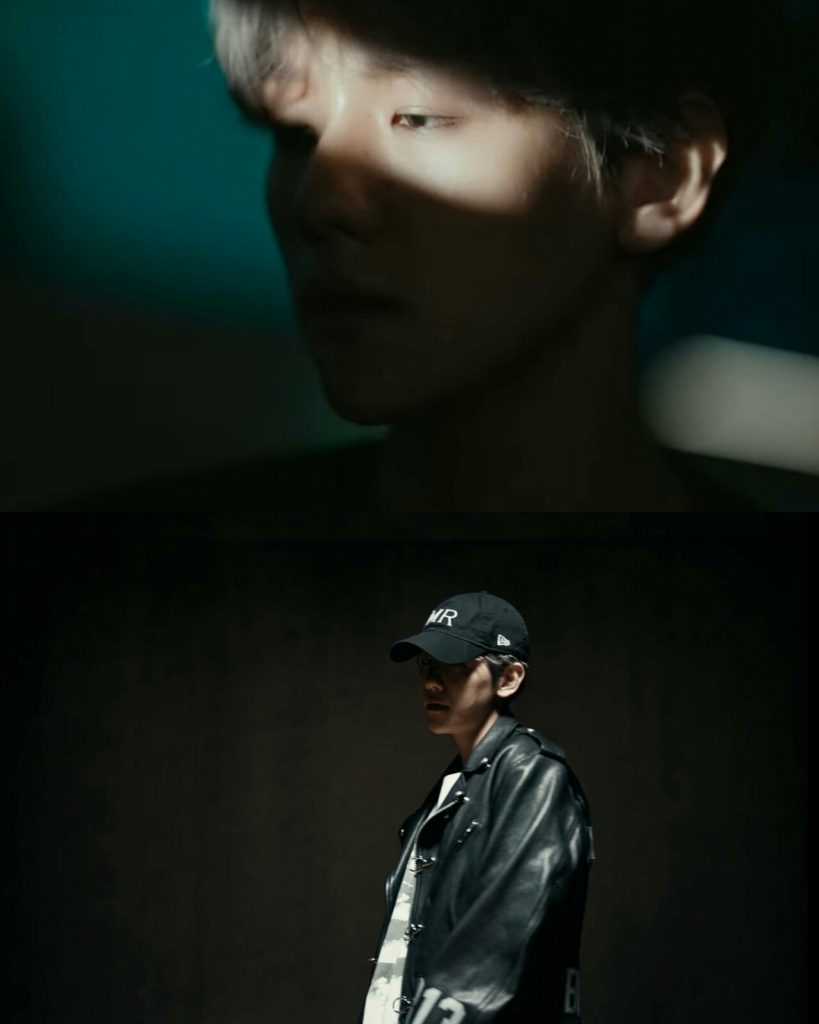 Talking about inviting someone over to a hill behind the luxurious UN Village in Hannam in order to amaze them with its beautiful view at nighttime, the line “you and me, relax and chilling” especially expressed the song’s aim of luring fans into a delectable temptation told by its lyrics.

The dark color palette of the music video, along with its play on light and shadows, are to be lauded for as it pays an ode to the singer’s album title City Lights. 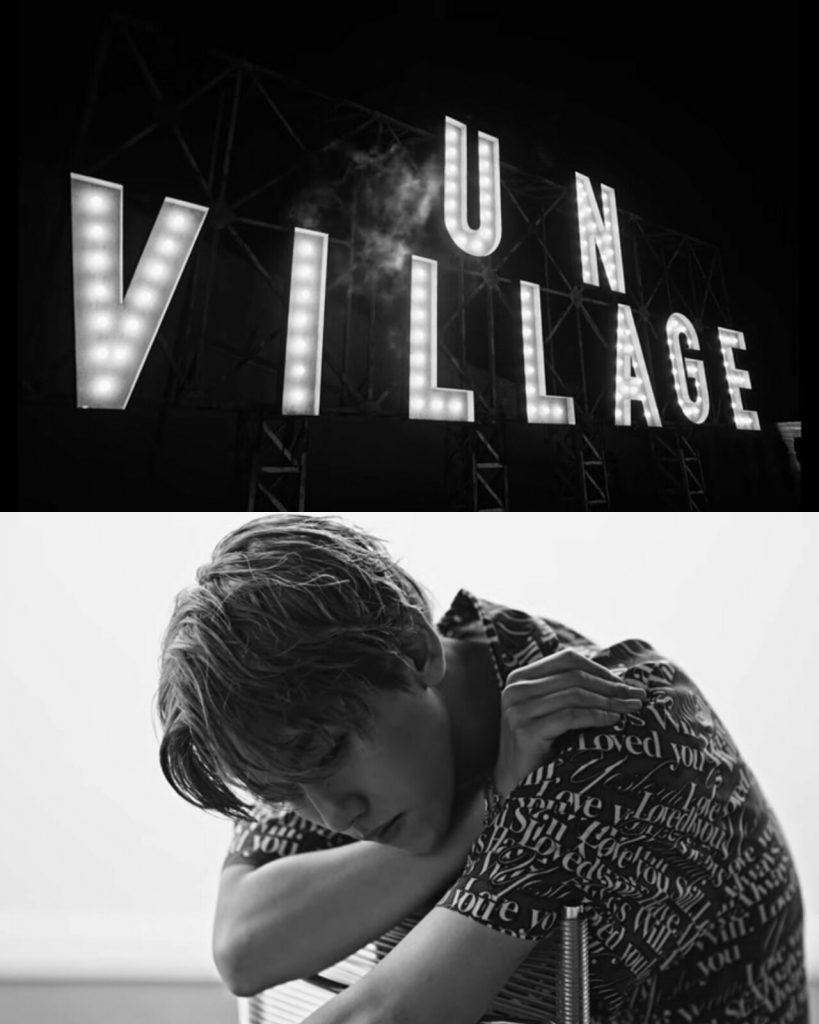 Its simplicity also provided a more captivating and heavenly touch to the music video, especially with the black-and-white parts which gave a more intimate feel to “UN Village”.

Watch the music video for EXO’s Baekhyun’s “UN Village” below: