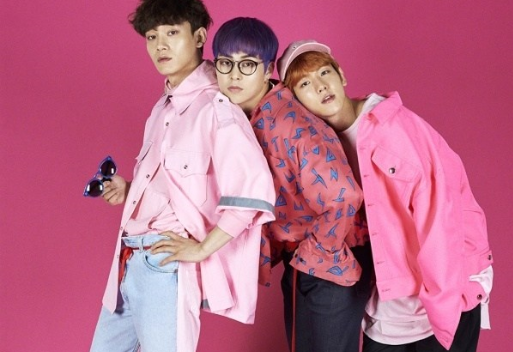 Different songs for daily moods are what’s in store for EXO-CBX’ Blooming Days!

On April 3, EXO-CBX posted the tracklist for the second mini album, Blooming Days, set for release via various music sites on April 10.

EXO members Chen, Baekhyun, and Xiumin gear up for their comeback, and have been releasing fun and cryptic messages through the group’s SNS accounts. 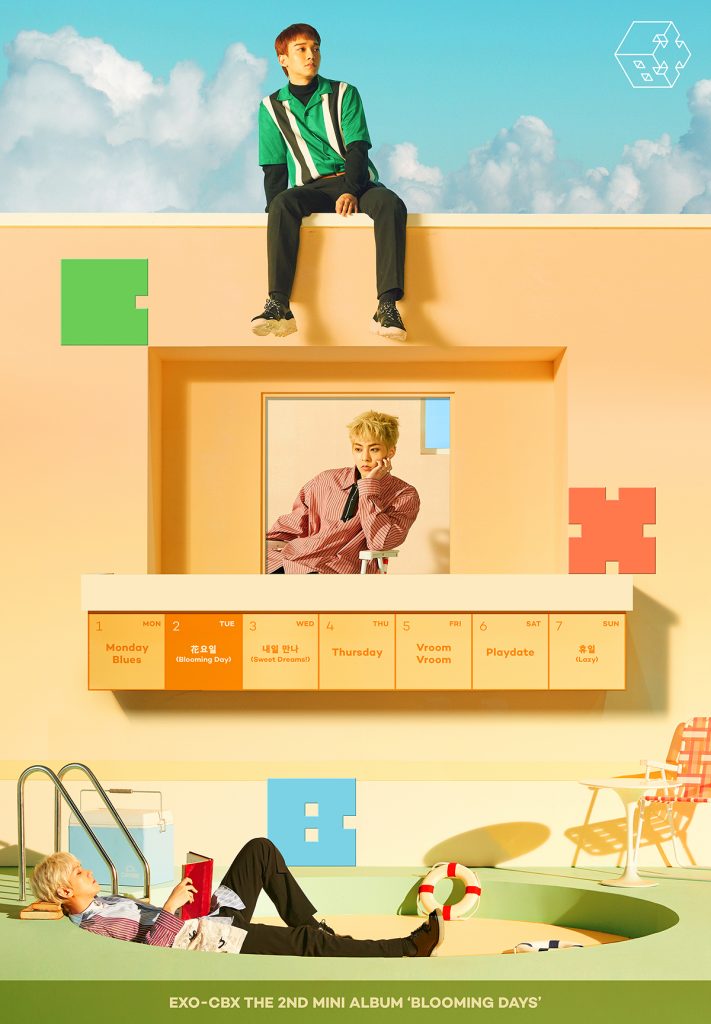 Blooming Days features seven tracks of varied genres, hinting different motifs based on the title chosen for each day of the week.

In addition, world-class composer and jazz guitarist Andreas Oberg, including other domestic and international music hit makers, have participated in the album, heightening the anticipation for the new album.

EXO-CBX recently participated in the official soundtrack of tvN’s detective drama Live, releasing single “Someone Like You” on March 24.

Also known as ChenBaekXi, the trio debuted as the first official sub-unit of EXO in October 2016 with Hey Mama!.