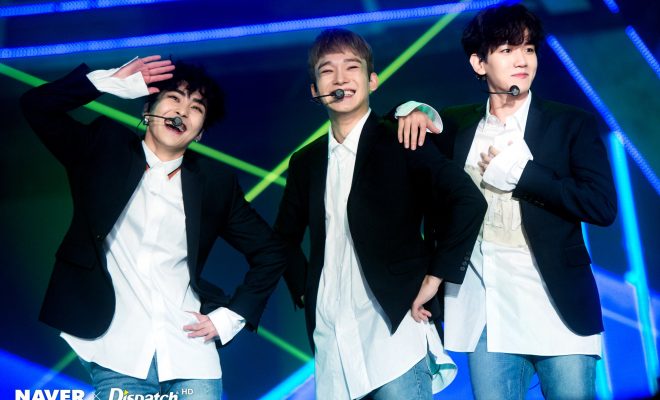 EXO-CBX are off to make your summer brighter as they hold their first ever fan meeting in Seoul!

Following the success of The ElyXiOn [dot] in Seoul, Korean fans are in for yet another treat from EXO – this time, from their sub-unit EXO-CBX!

On July 17, SM Entertainment announced the ChenBaekXi trio’s first ever official fan meeting, Summer Vacation with EXO-CBX! True to its name, the fan event is set to take on a fun and exciting summer vacation concept and promises to bring fans closer to the group. 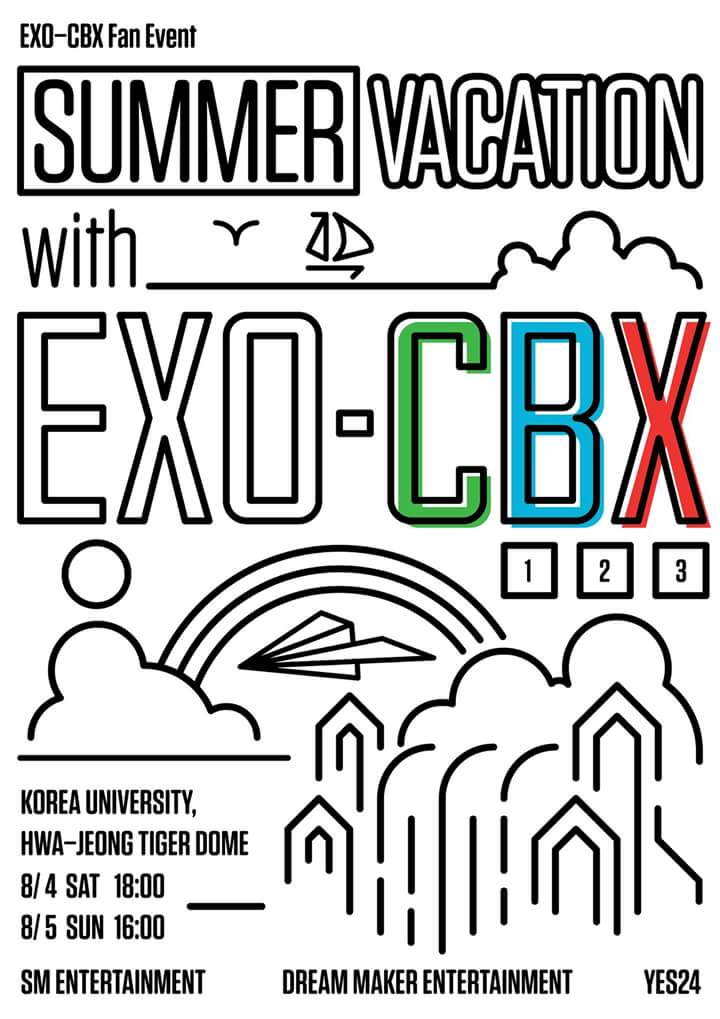 The fan event presented by SM Entertainment, Dream Maker Entertainment, and YES24 will run for two days in order for EXO-CBX to be able to spend more special time with their fans who had dearly expressed their love and support for the group.

READ: SNSD And EXO-CBX To Bring Your Newest Sneaker Must-Have!

Chen, Baekhyun, and Xiumin will interact with fans by holding talk sessions and games which both the group members and the crowd will participate in. Of course, the EXO subgroup will also showcase their skills with various on-stage performances! 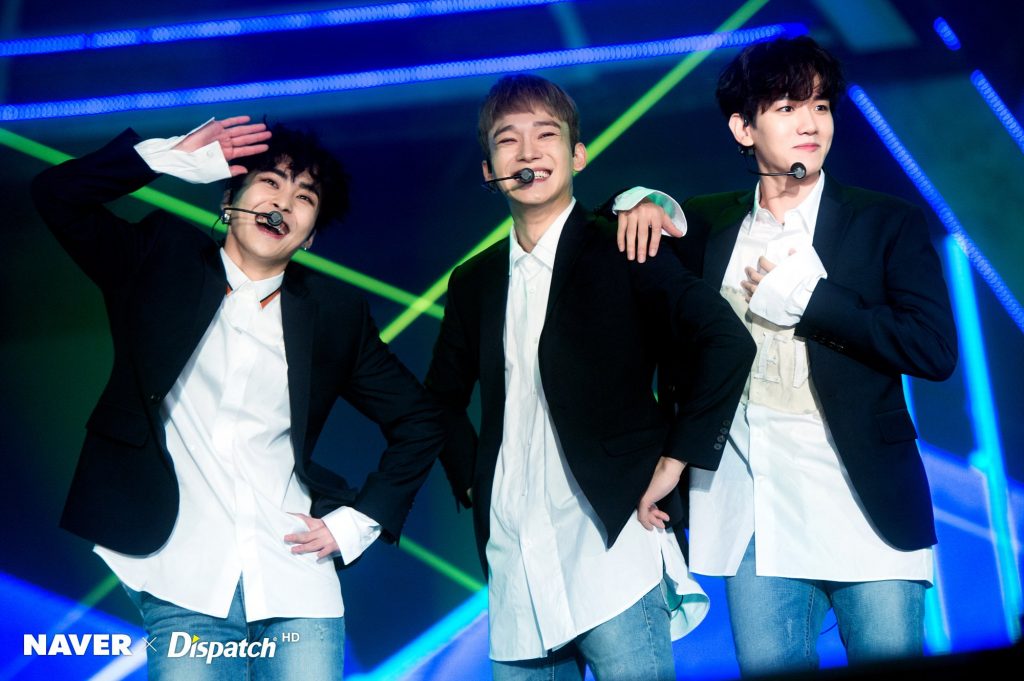 Summer Vacation with EXO-CBX will be held at the Hwajeong Tiger Dome in Korea University this August 4 and 5.

Tickets will go on sale starting July 19 at 8 PM KST via the online ticketing site YES24 – so make sure to take Baekhyun’s recent advice from The ElyXiOn [dot] in Seoul and buy a better mouse for your computer before tickets run out! 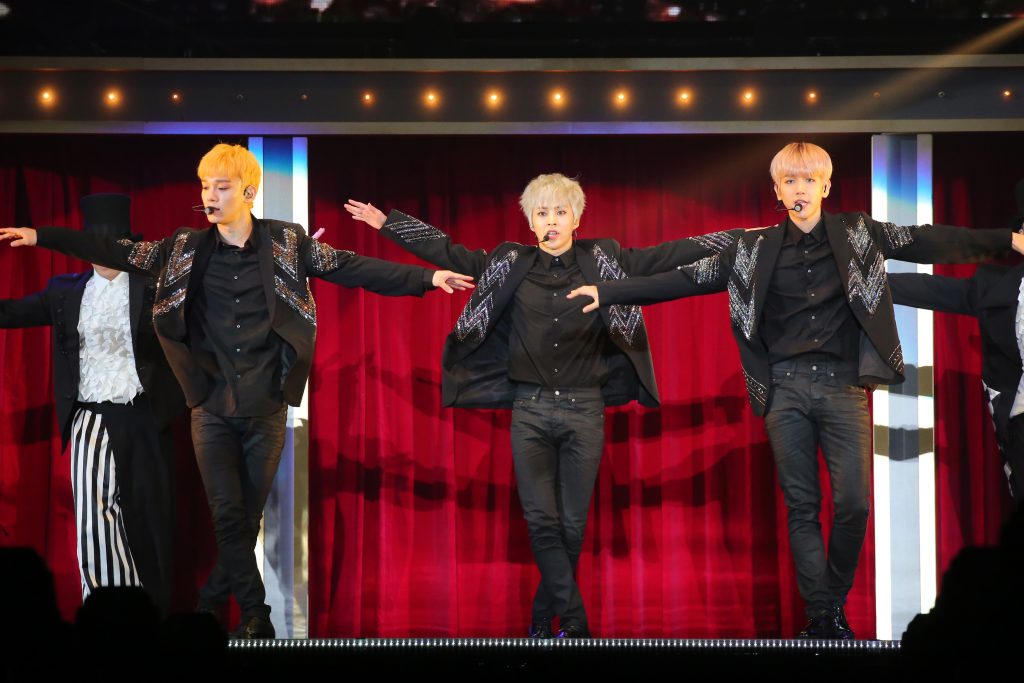 Aside from The ElyXiOn tour, Chen, Baekhyun, and Xiumin had also recently wrapped up their first Japanese arena tour EXO-CBX Magical Circus Tour 2018. The trio also adds their recent feat of topping domestic and overseas music charts with their second mini-album Blooming Days on their list of achievements.

Are you getting tickets for Summer Vacation with Chen, Baekhyun and Xiumin? Let us know by leaving a comment below or tweeting us at @hellokpop!