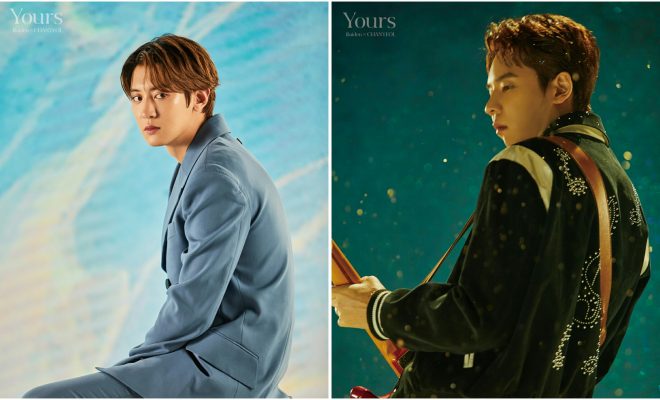 These charismatic photos of EXO’s Chanyeol and Raiden for their upcoming single are definitely yours to save!

SM Entertainment has unveiled the dazzling teaser photos of EXO’s Chanyeol and DJ/producer Raiden for their collaboration titled “Yours”. 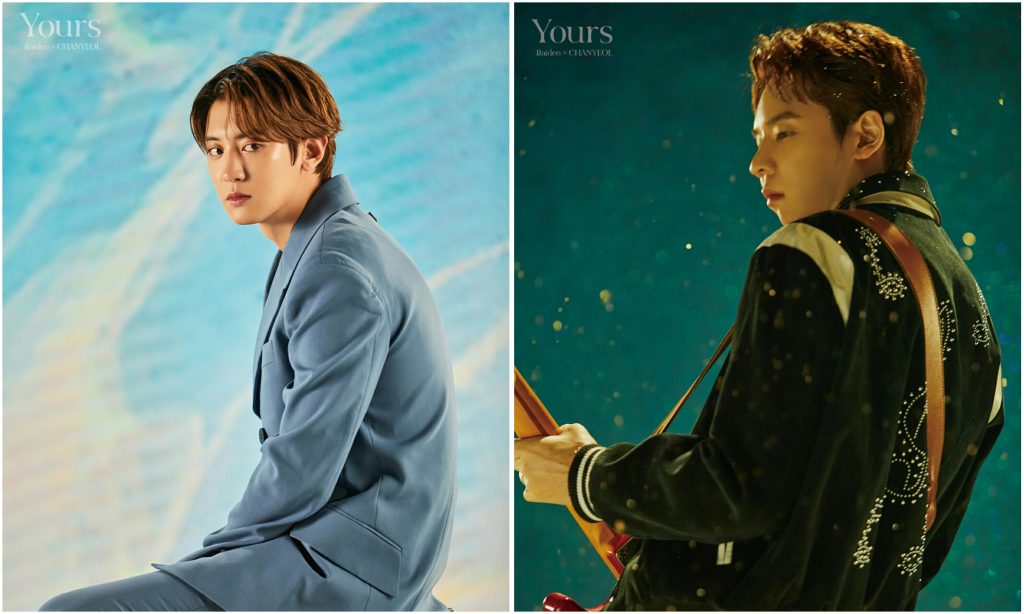 Building up further anticipation for their upcoming single, the two artists mesmerized fans with the release of their dual-toned teaser photos on May 8 at midnight KST.

Showing contrasting atmospheres with each other, Chanyeol’s snapshots painted bright colours in a place brimming with lightness. Despite exuding warmth just like his melodious voice, the EXO member also portrayed a melancholic mood with his expressive gaze and poses. 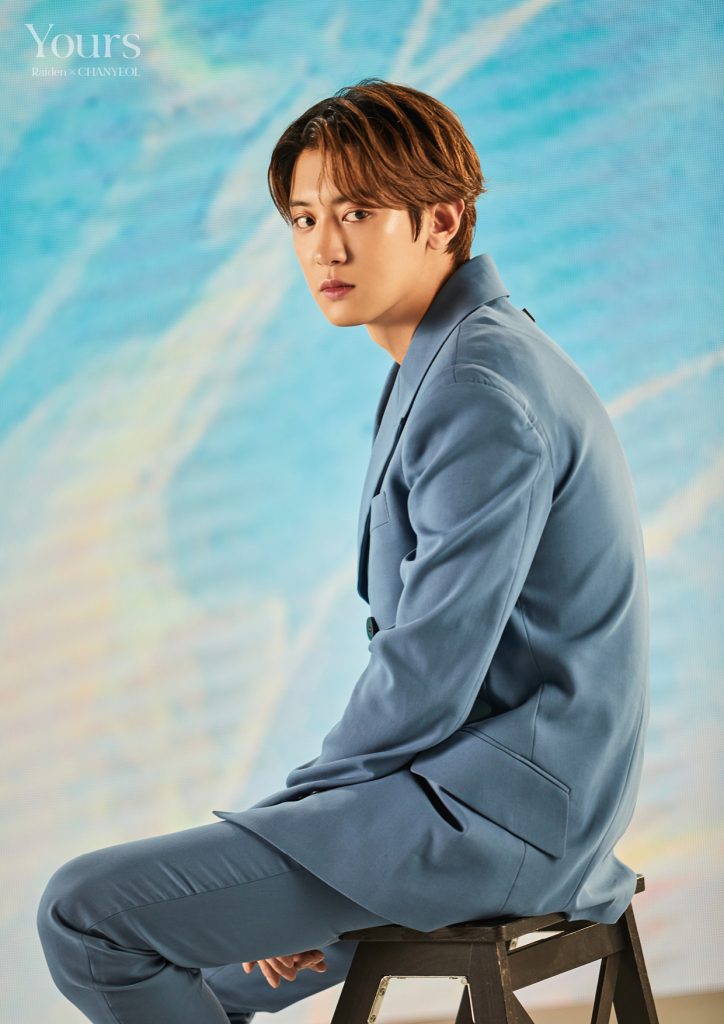 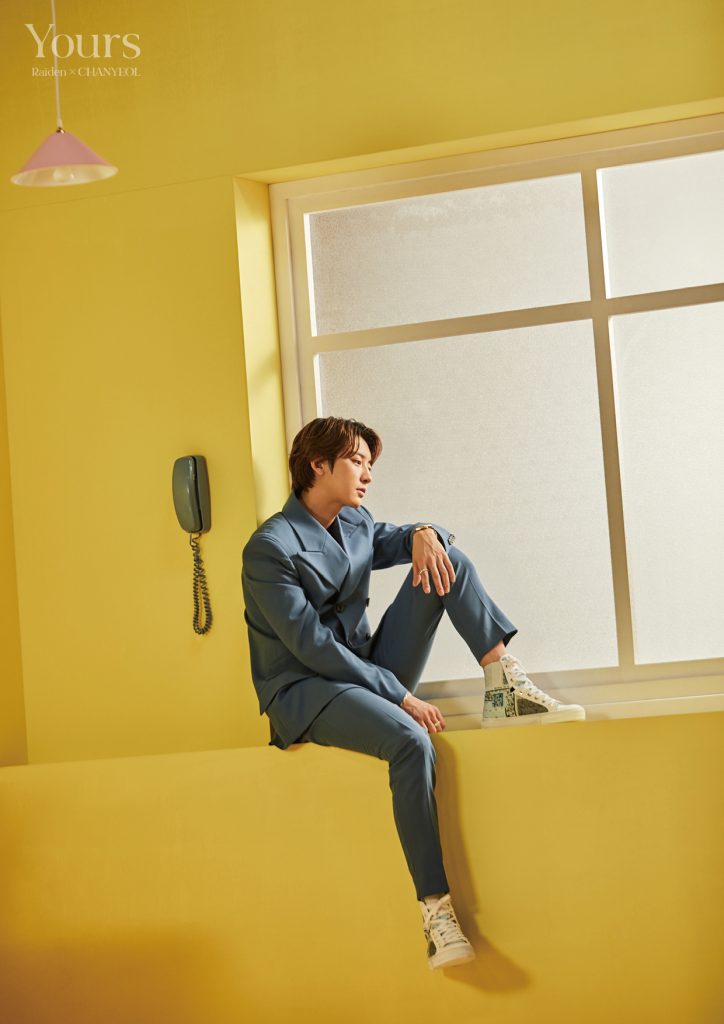 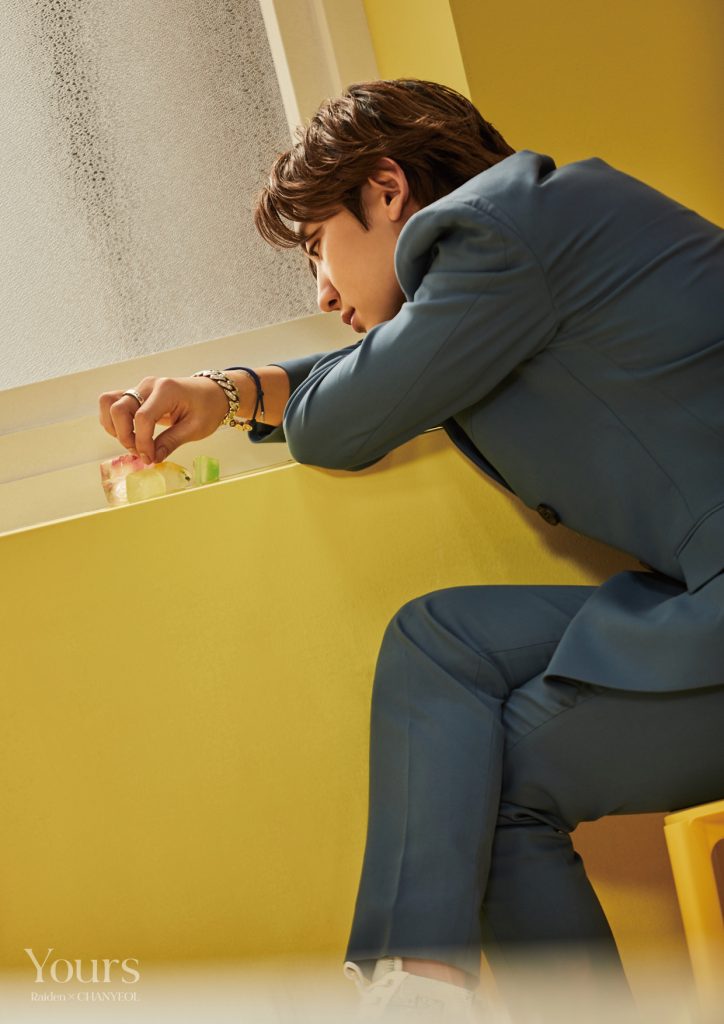 On the other hand, DJ/producer Raiden basked in darkness while sporting his electric guitar. Appearing to be completely in the zone, he embodied immense coolness as a musician in his photos.

Despite these differences, both artists radiated power in their teaser images with their stares towards the camera. 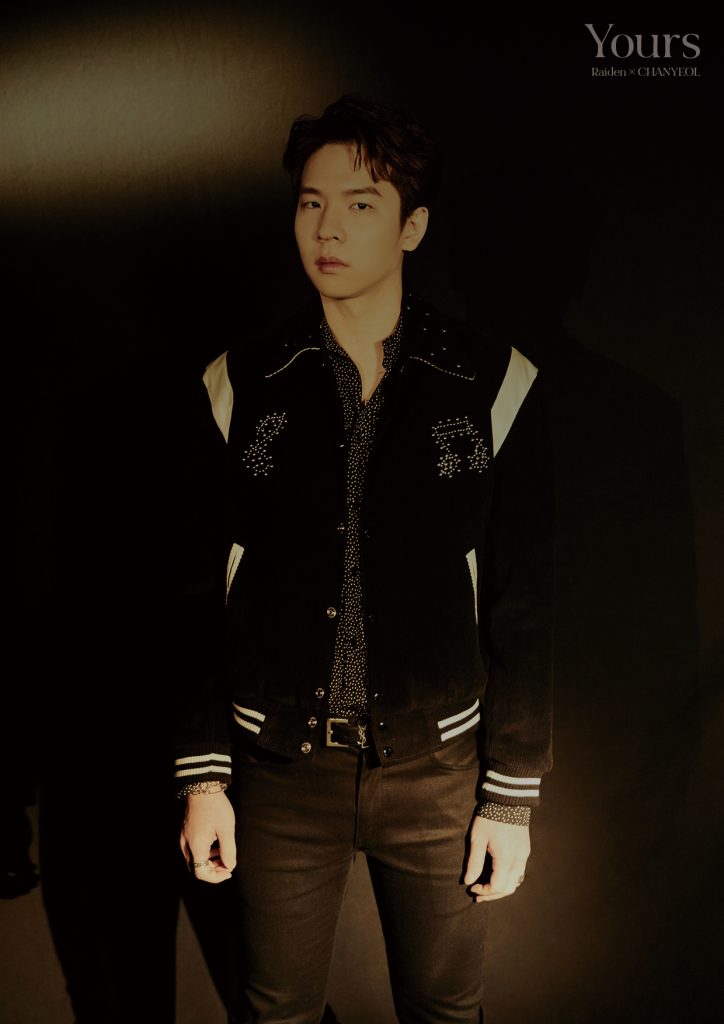 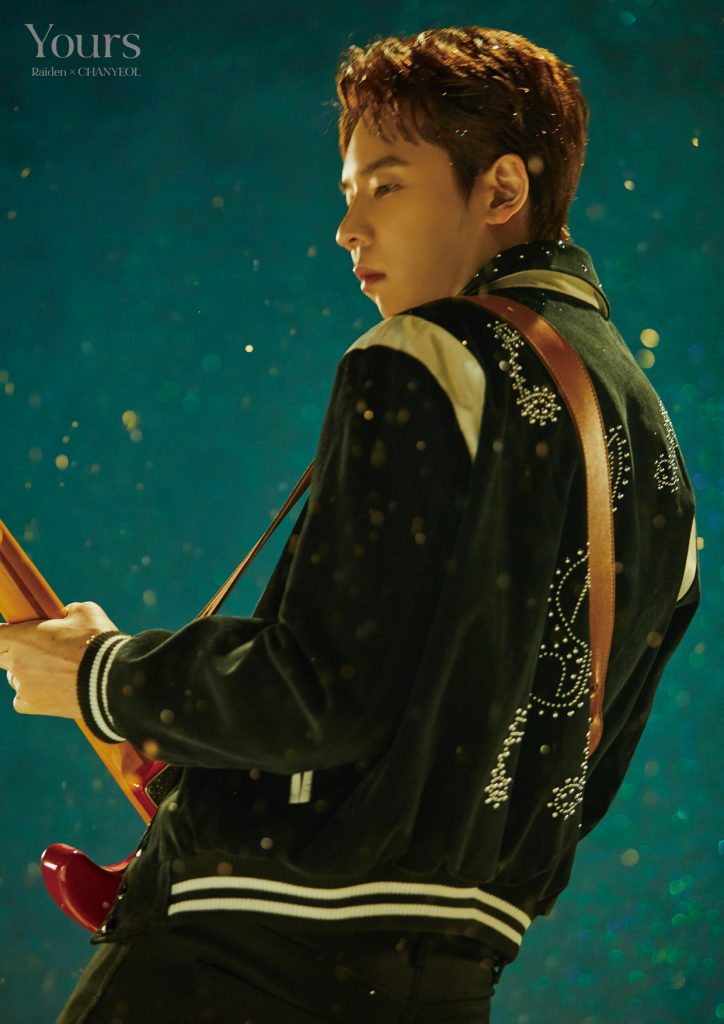 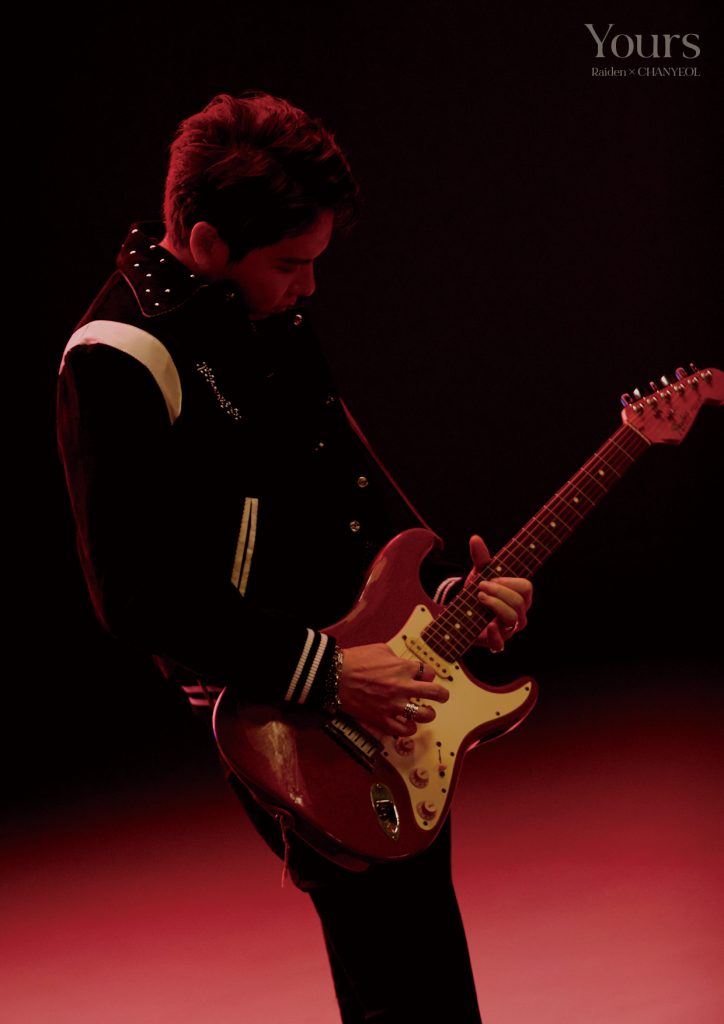 Their upcoming single “Yours” is a disco-style R&B track featuring a retro-mood synth sound and funky guitar performance. It is set to capture the ears of listeners with the combination of Raiden’s unique music colour and the charming voice of Chanyeol.

Additionally, soulful singer Lee Hi and hit hip hop rapper Changmo will be participating in the song as featured artists as well, raising further expectations for the track. Fans are also highly looking forward to how “Yours” will show the chemistry of all four musicians, who are already splendid individually.

Meanwhile, Chanyeol and Raiden’s collaboration track “Yours” is set to be released on May 12 at 6 PM KST. A music video teaser for the single will also be unveiled by SM Entertainment on May 10 at 6 PM KST.