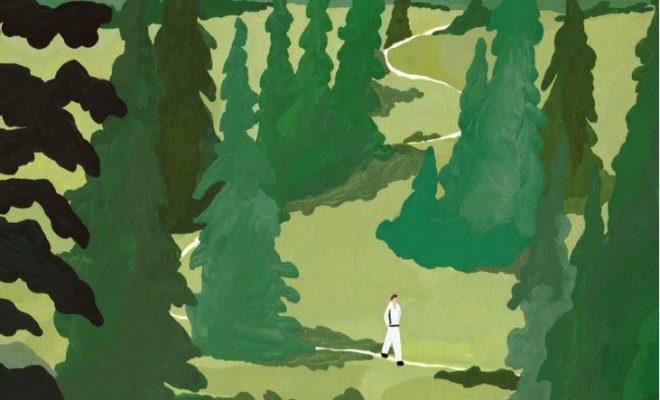 EXO’s Chen To Bloom In April Through A Solo Album

No tricks here, just Chen kicking off April by making his debut as a soloist.

EXO’s Chen is looking to bloom just in time for the next month as he confirms a release date for his solo comeback. Through a series of teaser photos posted on social media and his official website, Chen confirmed that he is making his solo debut in April. 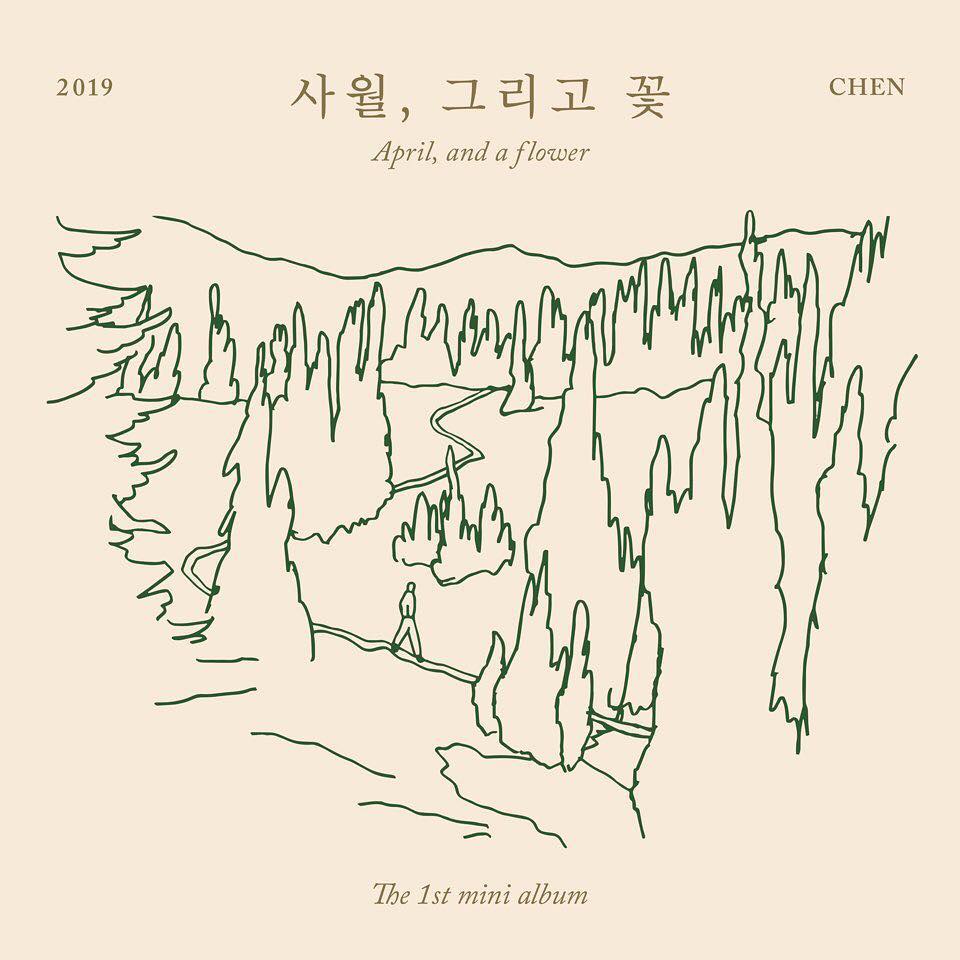 Chen’s solo album, titled April, and a flower, is slated for release on April 1. The album contains six songs, and will be available for streaming on major music sites upon its release.

Since announcing his intent to release a solo album, expectations have been running high as Chen continues to raise the bar. The singer has been working hard to prepare for his solo stage on Yoo Hee Yeol’s Sketchbook.

EXO-Ls may expect to be given a little sneak peek of what Chen will be releasing in his album, as he is set to perform at the end of March.

The singer has also given his beloved EXO-Ls a preview of his solo career with a heart-rending cover of Yang Da Il’s “Confession”. His sincere and sweet rendition of the song has been met with a lot of enthusiasm, and everyone is excited to see what Chen will be releasing next month.

READ: EXO’s Chen Signals The Launch Of His YouTube Channel With A Song Cover For White Day

April, and a flower will be showcasing a new sound from Chen, a sound that he has not shown with EXO, or the sub-unit EXO-CBX. The singer has previously lent his voice to K-Drama OSTs such as Descendants of the Sun.

Chen has also collaborated with producer Alesso to release a track for SM Station.

We need your support! If you have enjoyed our work, consider to support us with a one-time or recurring donation from as low as $5 to keep our site going! Donate securely below via Stripe, Paypal, Apple Pay or Google Wallet.
FacebookTwitter
SubscribeGoogleWhatsappPinterestDiggRedditStumbleuponVkWeiboPocketTumblrMailMeneameOdnoklassniki
Related ItemsApril and a flowerChenEXO
← Previous Story KARD Releases Explosive Teasers For Much-Awaited Comeback
Next Story → C9BOYZ Welcomes Kim Se Hoon As New Addition To Its Member Lineup