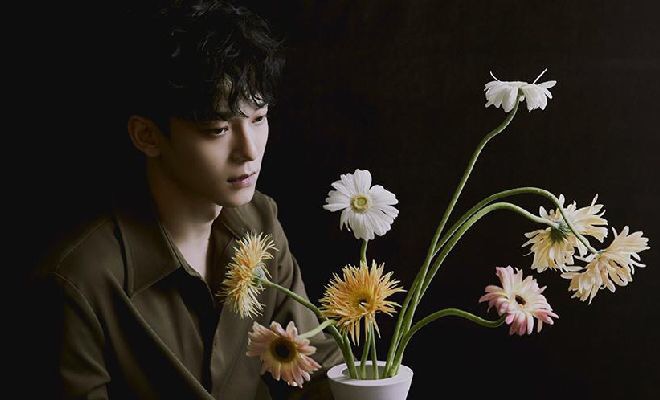 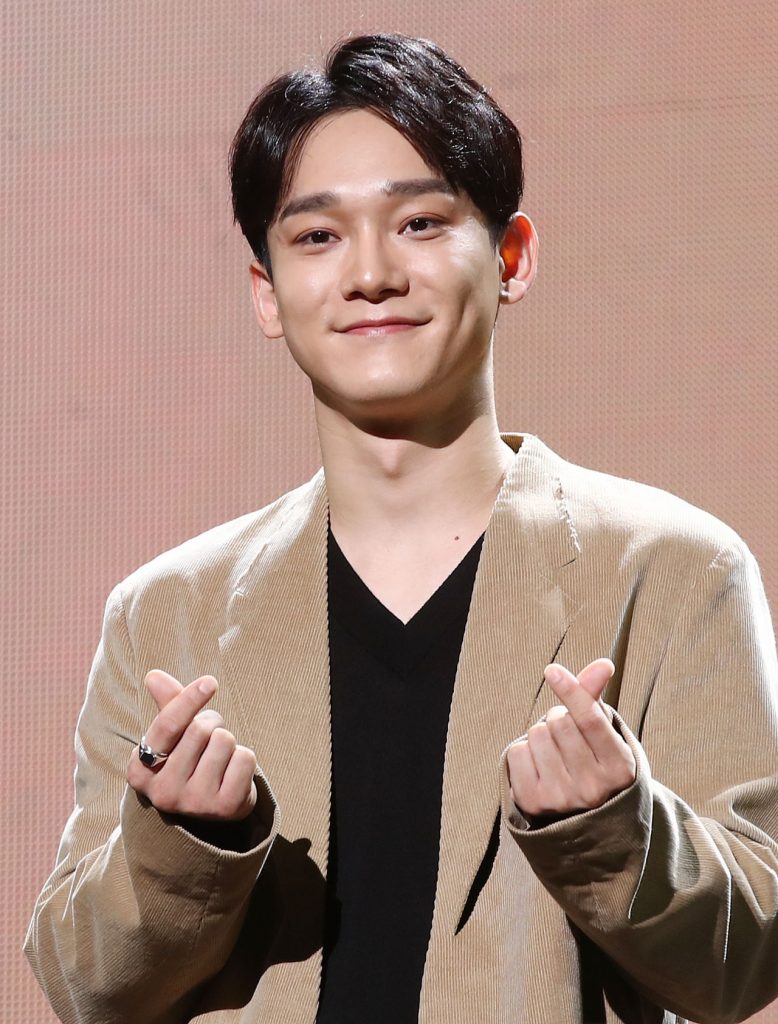 Recently, Chen held a showcase to promote his latest album at Yes24 Live Hall in Seoul. Expressing his thoughts about his new music work, he said, “I love it (the album) so much that I didn’t think of it as my first album. I prepared my second album for six months because I wanted to repay the love I received rather than the desire to do what I wanted to do.”

The EXO member had made his solo debut with his album April and a Flower earlier this year in April. Mesmerizing the audience with melodious ballads bolstered by his strong vocals, Dear My Dear gravitates with emotional and wistful songs that adds to the vibe of the Autumn season.

Subsequently, Chen preps up to perform on V Live EXO channel at 5 p.m. KST on October 28.

We need your support! If you have enjoyed our work, consider to support us with a one-time or recurring donation from as low as US$5 to keep our site going! Donate securely below via Stripe, Paypal, Apple Pay or Google Wallet.
FacebookTwitter
SubscribeGoogleWhatsappPinterestDiggRedditStumbleuponVkWeiboPocketTumblrMailMeneameOdnoklassniki
Related ItemsChenDear My DearEXOexo chen
← Previous Story Hashtag And NOIR To Appear In Upcoming American Drama “Treadstone”
Next Story → Rocket Punch Announces First-Ever Fan Meeting In Seoul