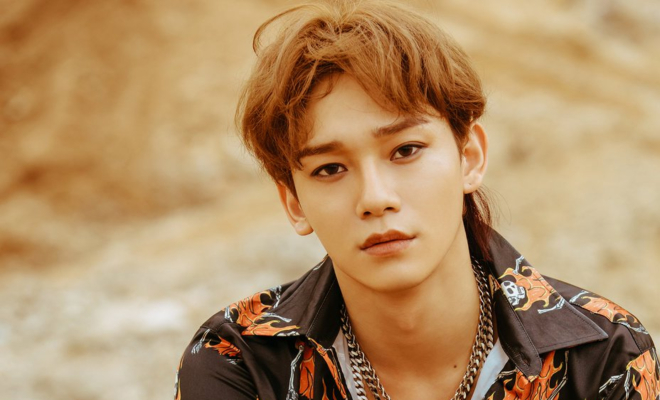 EXO’s Chen is the most warm-hearted idol! Do you agree?

EXO’s Chen took the title of being the most warm-hearted idol in a survey conducted by Idol Champ where it asked which idol is a “따도남 (warm city man) or someone who warms up the cold weather with his warm smile and heart.

The EXO member led the poll with 44.58 percent of the total votes. The singer is known for his philanthropy through his participation in charity events and other volunteer works. Additionally, he is well-known among fans for his caring nature that earned him the nickname “김다정”. His members also attested to his warmth in interviews and stories. 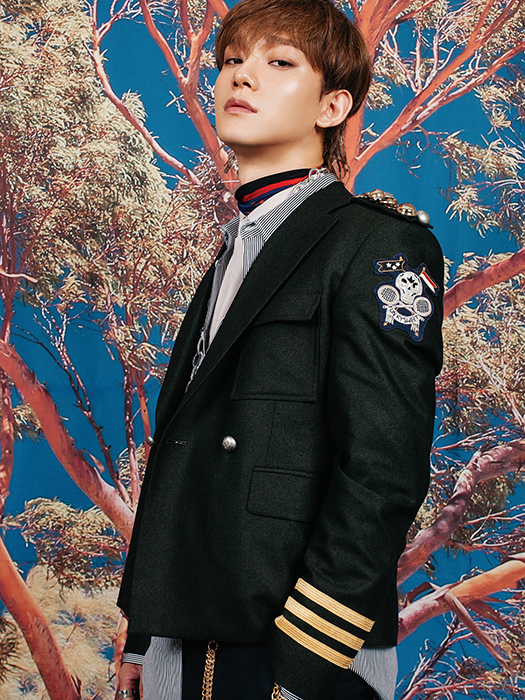 Following Chen, GOT7’s Jinyoung, who is currently gearing up for the group’s repackaged album <Present: YOU> & ME, placed second with 22 percent of the votes. MONSTA X’s Wonho, who gets the nickname “인소남” for his romantic and sweet remarks, took the third spot in the survey. 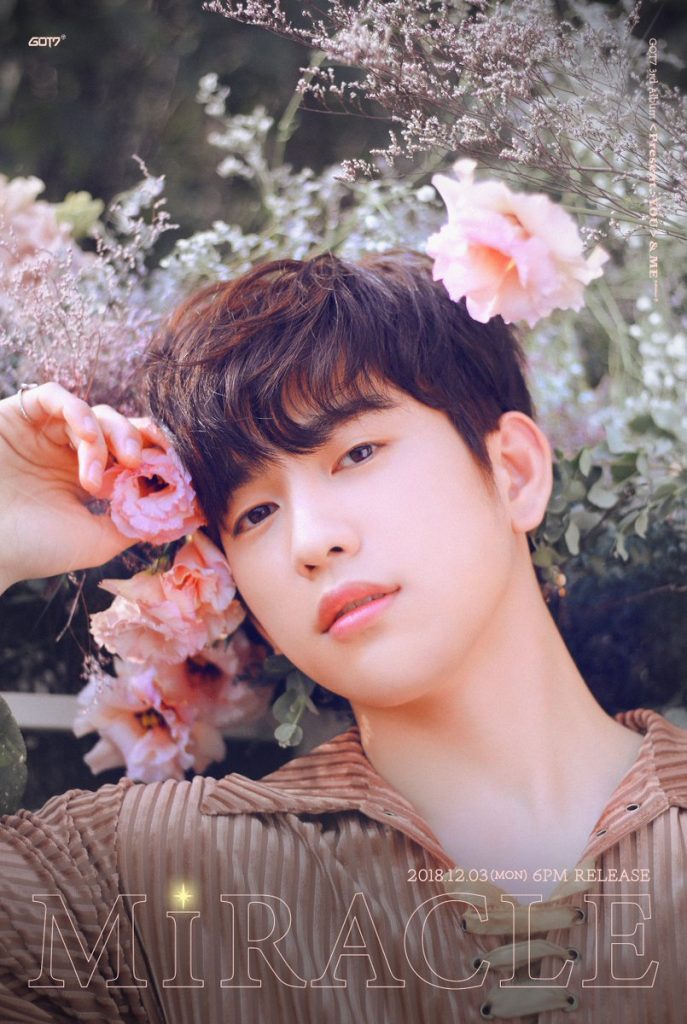 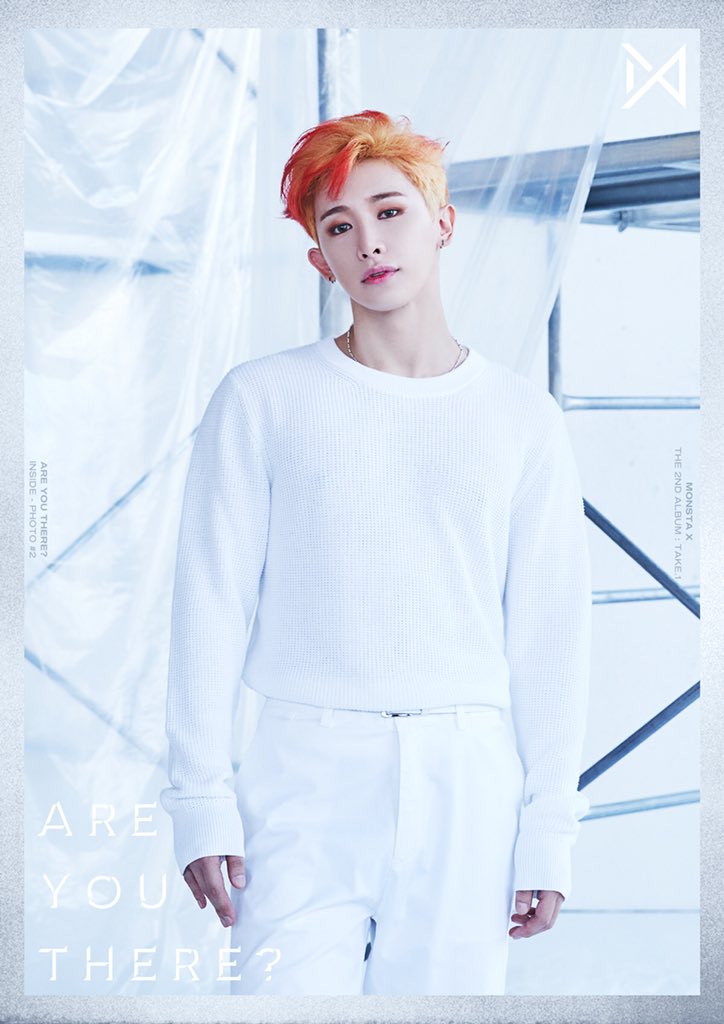 Other idols who made the top ten of the survey include:

Meanwhile, Chen recently made a comeback with EXO through the release of the boy group’s fifth full album Don’t Mess Up My Tempo. The album, led by “Tempo”, topped local and international charts and won for two consecutive weeks on KBS’ Music Bank.