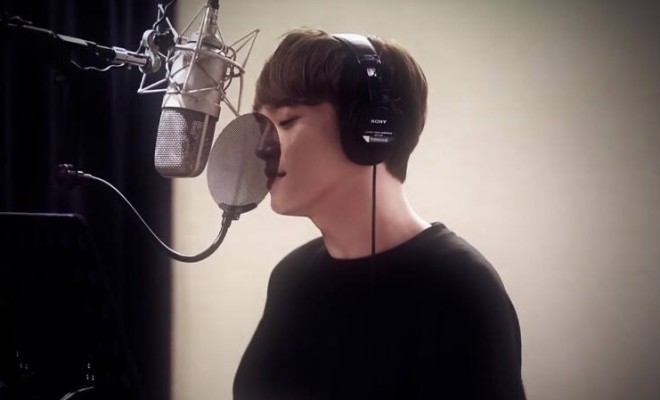 EXO‘s member Chen has sung an OST for the new SBS drama It’s Okay, It’s Love (괜찮아 사랑이야). The teaser was released by CJ E&M on July 17 and has since trended online.

As the song Best Luck (최고의 행운) is Chen’s first solo song since his debut with EXO, people have high anticipations.

SBS’s official homepage for the drama It’s Okay, It’s Love released a highlight video on July 17 and people have been asking questions regarding Chen’s voice that was playing in the background of the video.

Chen’s voice fits the song well as the video showed Jo In-Sung and Gong Hyo-jin‘s characters on a date by the shores of Okinawa.

It’s Okay, It’s Love is a romantic drama with the mystery novelist Jang Jae-yeol played by Jo In-sung and the psychiatrist Ji Hae-soo played by Gong Hyo-jin. As the new SBS drama will first air on Wednesday July 23, Chen’s full OST will also be released on the same day.