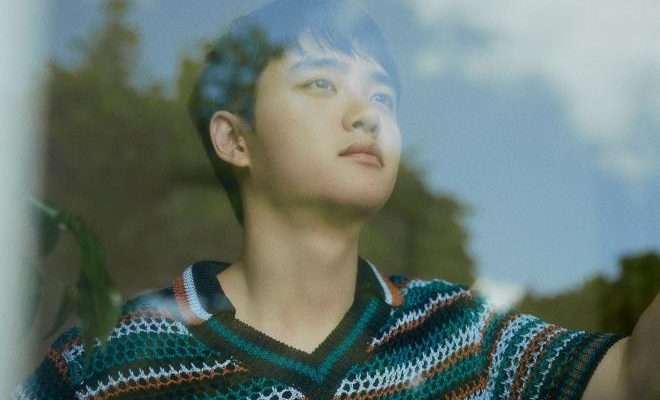 Have you heard the amazing tracks from D.O.’s first solo album? 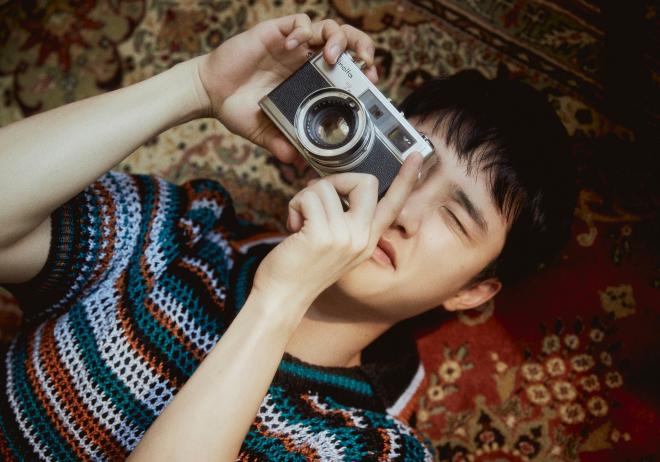 The album, released at 6 PM KST today, contains a total of 8 songs that harmonizes D.O’s sweet vocals and acoustic atmosphere.

Since debuting as a member of EXO in 2012, D.O. has been recognized for his attractive tone and excellent singing ability. He was also able to show off more of his colors as an actor, proving his strong presence with solid acting and box office power.

In a recent interview with Sports Donga, the multi-faceted idol shared his thoughts about his much-anticipated solo music release.

He first revealed the inspiration behind his mini-album Empathy. “There was a time when I couldn’t quite empathize with the word ’empathy,’ but I realized that there is a lot of energy in that word. So, as I felt, I chose that theme with the desire to give good energy and impactful energy to others,” he said.

D.O. also personally participated in the direction of his album. “As this is the first solo album I’m working on, I think the most important thing is to do the music I want to do and want to try. Personally, I like the acoustic guitar sound a lot, and it felt comfortable to listen to, so I decided on the direction of the songs with the guitar added.”

Notably, he participated in writing the lyrics for two of his tracks, namely, the title song “Rose” and b-side “I’m Fine.”

“Among the thoughts that came to mind after setting the album theme as ‘Empathy’, there was love, an emotion that anyone can feel, and I thought that maybe it would be a comfort, like the previously released track ‘That’s Okay,’ so I took on the challenge of writing the lyrics myself,” he said.

The EXO member also gave a heartwarming message to fans saying, “It’s my first solo album, so I’m very nervous and excited. I worked hard to make it with the hope that you would feel good energy while listening to the songs in the album, so I hope you all will be happy to hear it. Always take good care of yourself and stay healthy. Thank you.”