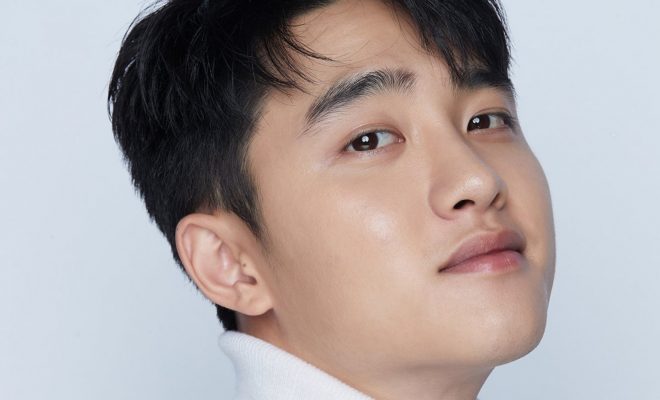 D.O. may have to say a temporary goodbye, but he is not leaving without a gift for his fans.

EXO’s D.O. will comfort the grieving hearts of EXO-Ls worldwide with a special song he will release on July 1 — the same day of his military enlistment.

Titled “That’s Okay”, the song will be released as part of SM Entertainment’s digital music project SM Station. It will mark D.O’s second participation in the project following “Tell Me (What Is Love)” where he collaborated with SM Entertainment’s hit producer Yoo Young Jin.

See Also: 6 Reasons Why July Will Be A Roller Coaster Ride Of Emotions For EXO-L 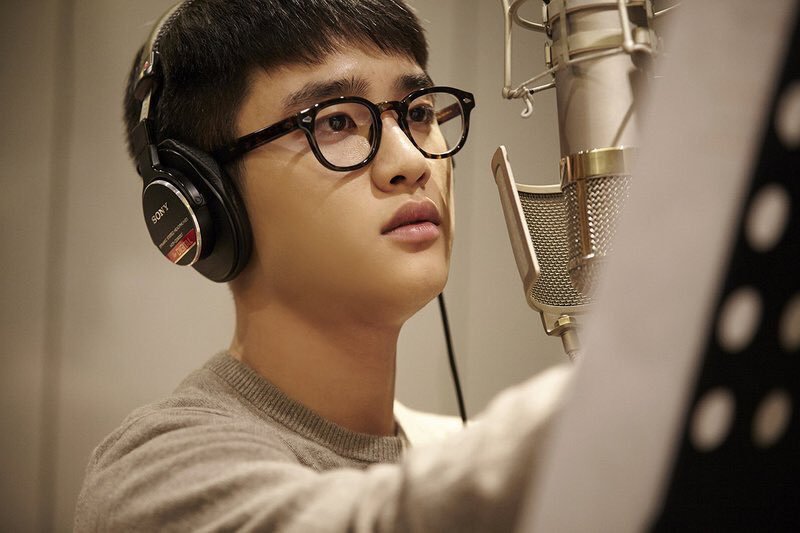 The EXO member also participated in writing the lyrics of “That’s Okay”, making the song more special for his supporters who vowed to patiently wait for his return.

“That’s Okay” is a pop and R&B song with a warm acoustic guitar sound and minimalistic drum sound.

Meanwhile, its lyrics provide comfort to people who are having a hard time of moving on and letting go of their hard feeling. The song puts out the message that it’s okay to let go of the emotions that give you a difficult time and hinder your happiness.

“That’s Okay” will drop on July 1 at 6 p.m. KST on various music sites such as Melon, Genie, iTunes, Spotify, and QQ Music.

Bidding A Temporary Goodbye Next Month

D.O. surprised many when he announced last month, through SM Entertainment, that he will enter boot camp on July 1 and serve as an active duty soldier.

With his upcoming enlistment, he will become the second EXO member to start his mandatory military service after Xiumin who enlisted on May 7.

FacebookTwitter
SubscribeGoogleWhatsappPinterestDiggRedditStumbleuponVkWeiboPocketTumblrMailMeneameOdnoklassniki
Related ItemsD.OEXO
← Previous Story Kang Daniel Shares His Honest Feelings About Having To Halt His Activities Previously Due To Contract Dispute
Next Story → Eun Jiwon Raises Anticipation With A Number Of Teaser Releases For Solo Album “G1”