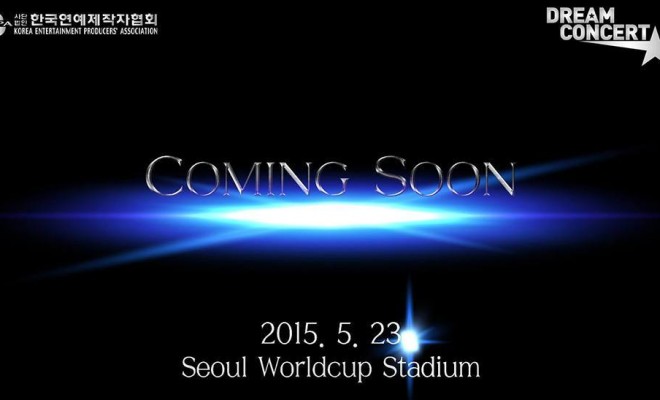 Dream Concert, one of the biggest K-pop concerts, is coming back to fans with the participation of various huge stars!

Organized by the Korea Entertainment Producer′s Association and sponsored by the Ministry of Culture, Sports and Tourism and SPC, I Love Korea 2015 Dream Concert has been announced to take place on March 23 at 6 p.m. KST. The venue for this year’s grand music event is Seoul World Cup Stadium, like the previous years.

First held in 1995, the annual Dream Concert has made K-pop lovers’ dreams come true by bringing them closer to their beloved idols through 20 unique and unforgettable concerts since. For this year, the highly anticipated show is  no exception as its first artist line-up has been revealed, containing several big names such as 4Minute, B1A4, BTOB, EXID, EXO, GOT7, Infinite, Red Velvet, SHINee, SISTAR, T-ara and VIXX. The second line-up will be announced soon with even more names. 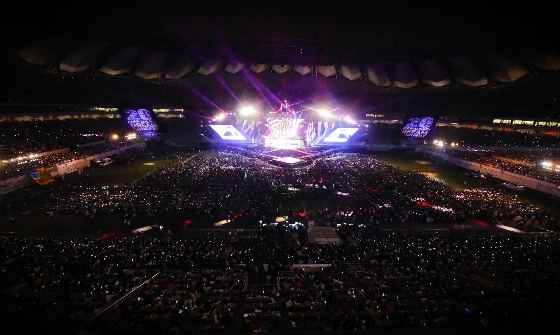 2015 Dream Concert will go beyond the concept of an usual show and will transform into a music festival instead, with different zones for commerce, fandoms and entertainment to be set up on the Stadium’s main square, providing fans a variety of music and events.