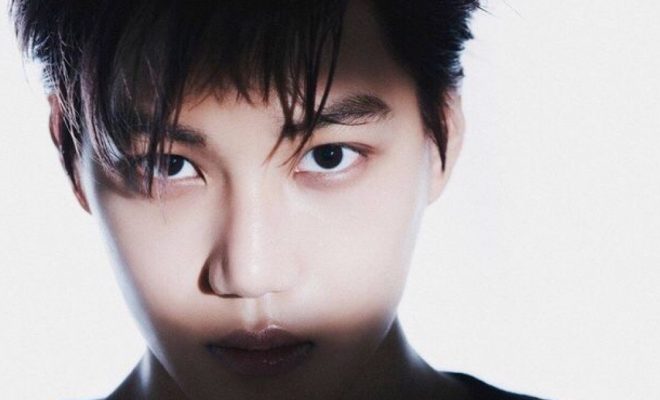 EXO’s Kai Gears Up To Make His Solo Debut Soon

EXO-Ls get ready as Kai is all set to come for your hearts with his solo venture soon!

EXO’s Kai is preparing for his solo venture! The exciting news was confirmed by SM Entertainment as it stated that Kai is indeed preparing for his solo debut. However, the company will reveal further details on his debut once it decides the album’s schedule. Post his debut in 2012 with EXO, Kai will be coming out with his solo album for the first time in eight years. Kai will be the fifth EXO member to make a solo debut after Baekhyun, Chen, Suho, and Lay.

Kai has already captivated fans with his work in a wide range of areas. He has consistently impressed as a singer, model, actor and dancer. Besides showcasing his charms as the main dancer in EXO he has also wowed with his enrapturing performances as a vocalist and rapper in SuperM. The announcement of Kai’s upcoming solo project has evidently excited fans as the hashtags #Jongin, #KAI_IS_COMING, and #KaiSoloIsComing, among many other tags trended on Twitter after the reveal. 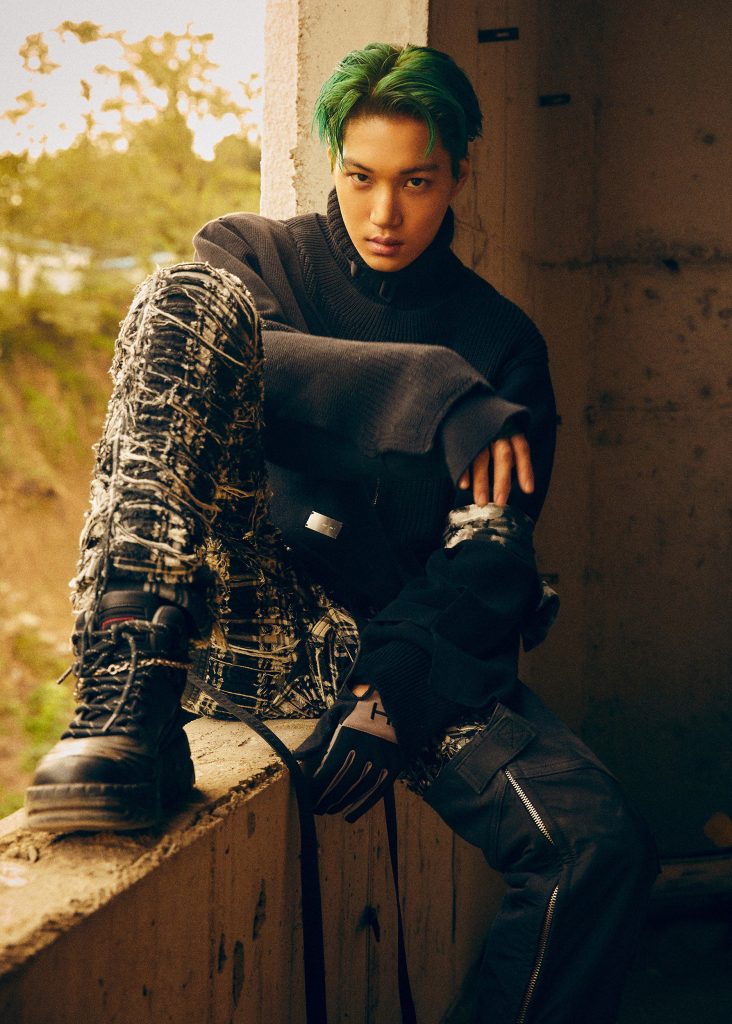 Besides this news, EXO-Ls would have a lot to look forward to before the official unveil of Kai’s album. Chanyeol and Sehun are gearing up for their upcoming album 1 Billion Views. They are all set to stun fans as the dynamic duo EXO-SC, with the recent released concept photos as a strong testament to that.

The latest concept images showcase the dazzling charms of the two members in the most charismatic way. The album will contain nine tracks in total, including a collaboration with the songstress MOON on their title track, “1 Billion Views”. EXO-SC will release its album 1 Billion Views alongside the music video on various music sites as well as for its eponymous title track on July 13 at 6PM KST.