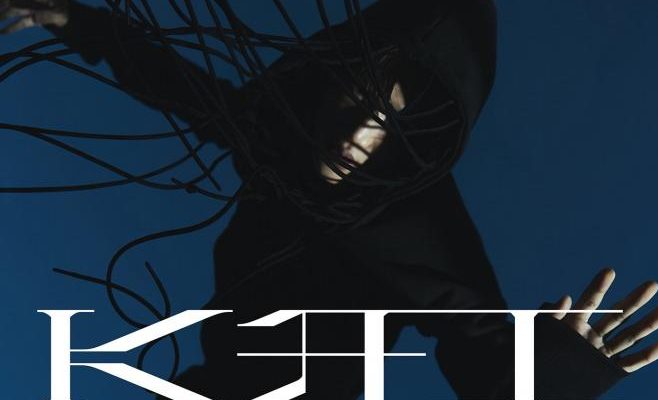 EXO’s Kai Starts The Official Countdown For His Solo Debut

The highly anticipated solo debut of KAI is finally upon us and we have the schedule to prove it!

EXO’s outstanding performer KAI is taking a new step in his career as a soloist. The artist unveiled the long-awaited date, along with his promotional schedule, creating a much expected excitement among his fans. 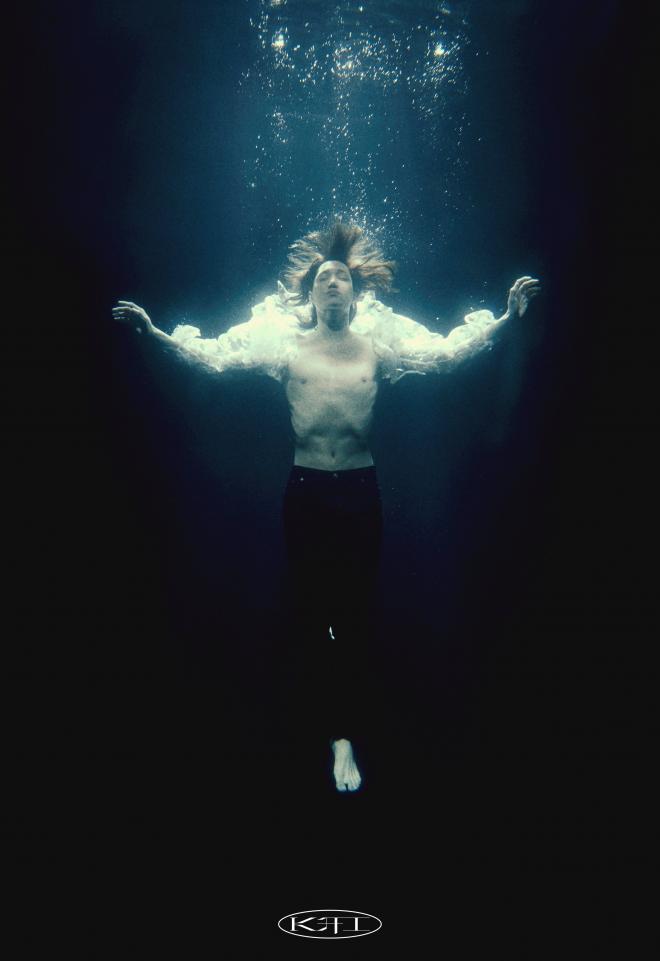 SM Entertainment shared the solo debut time table at midnight on November 18 through its respective social media official accounts. The interesting monochrome poster drew attention with its unique display of the idol’s silhouette.

According to the schedule, KAI will start off by releasing a teaser image that will hint at the concept of the album and a mood sampler will accompany it. Throughout the countdown period, the performer will drop various photos, a music video teaser and a special film.

The self-titled mini-album will be the artist’s debut as a solo idol and is already gathering a lot of interest from fans. It will include a total of six tracks of various genres for the public to enjoy.

In addition to the schedule and the basic information, his agency also dropped a short trailer clip. In the 10-seconds video, KAI is seen falling into water, raising the curiosity even further.

The artist already has two debuts behind him. The first one was with his group EXO back in 2012, which achieved a great amount of support from fans all over the world. Later, he became part of SM’s supergroup, SuperM, alongside some of his fellow label mates.

Previously, the idol featured on his colleague and friend, Taemin’s solo debut mini-album. The two not only recorded the song “Pretty Boy” but also performed it live together, showcasing marvelous synergy.

This new endeavor is another way for the talented performer to show more of his charms to the public. Fans are eagerly awaiting to hear what kind of music he will deliver as a soloist.

KAI’s solo mini-album KAI is scheduled to be released on November 30 at 6 PM KST.

FacebookTwitter
SubscribeGoogleWhatsappPinterestDiggRedditStumbleuponVkWeiboPocketTumblrMailMeneameOdnoklassniki
Related ItemsEXOEXO KaiKai开엑소카이
← Previous Story Lee Yeon Hee Decides Not To Renew Contract With SM Entertainment
Next Story → Some K-Dramas Are Not Airing This Week, No Need To Panic