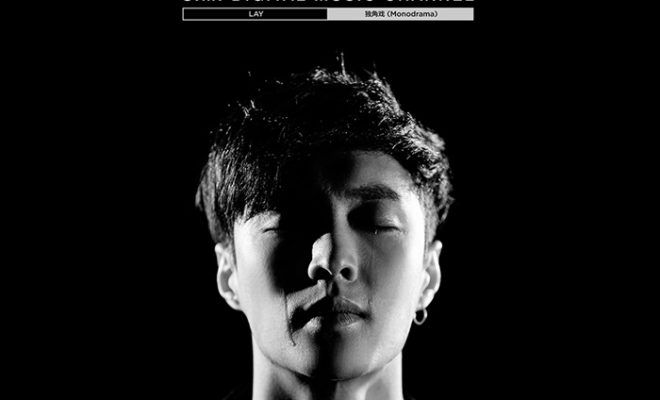 By Rachel | May 27, 2016
71
SHARES
FacebookTwitter
SubscribeGoogleWhatsappPinterestDiggRedditStumbleuponVkWeiboPocketTumblrMailMeneameOdnoklassniki

SM Entertainment’s digital music release channel STATION‘s 16th song, Monodrama, was released tonight at 12am KST. The song of the EXO member was shared on various music sites and the new music video was also revealed on YouTube and Naver TV Cast.

The new song is in the R&B genre with Lay‘s contribution to the lyrics, composition and arrangements. He worked with well-known composers Lim Gwangwook and Ryan Kim. This is the first Chinese song released through STATION.

This news was released through STATION’s Instagram and SMTOWN‘s Vyrl accounts. The channel is currently releasing a new song every Friday and is receiving much attention for its variety in artists, producers and composer collaborations.