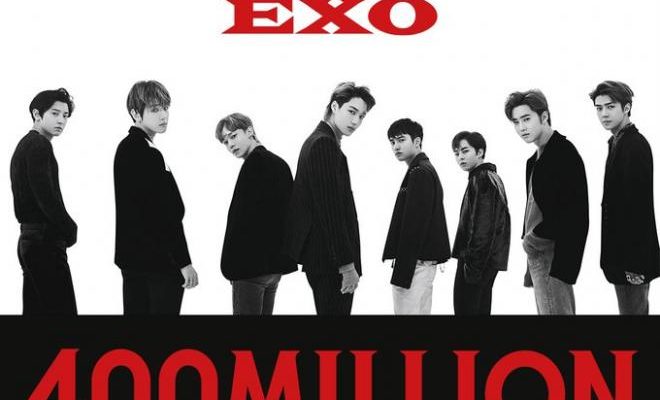 South Korea’s representative boy group EXO has surpassed a new feat on the YouTube platform with the music video for their 2018 hit track “Love Shot”. 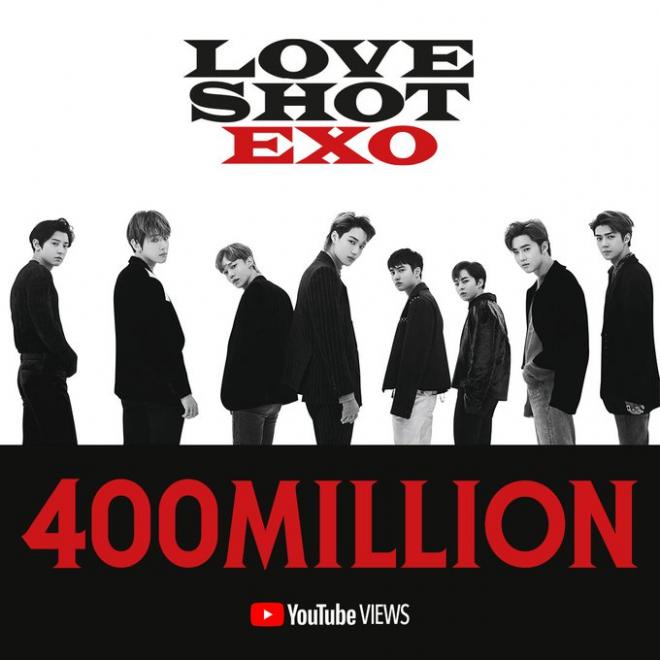 Just recently, the well-loved group from SM Entertainment smashed 400 million views for the very first time on YouTube with their music video for “Love Shot”. The boys achieved the said milestone in two years and four months.

Suho, Xiumin, Baekhyun, Chen, D.O., Chanyeol, Kai, and Sehun gifted fans with “Love Shot” on December 13, 2018, as the main track of their fifth repackaged album with the same name. The group bagged amazing records as the song had dominated various charts around the world. Remarkably, they have topped the real-time charts of Bugs, Melon, and Naver upon its release. Also, the boys hit the No.1 spot on the iTunes charts in 60 countries.

Meanwhile, in related news, EXO recently celebrated their ninth year anniversary as a group. They had a special surprise video for their eagerly awaiting fans.  In the video, the members talked about their preparations for their upcoming music release. The group’s last comeback was in 2019 with their sixth full album OBSESSION.

Watch the captivating music video of EXO’s  “Love Shot” below: