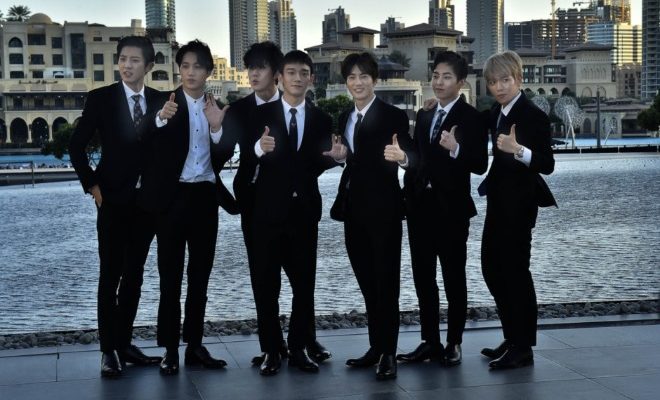 South Korean boy group EXO is all about making history. And 2018 is no exception for SM Entertainment’s boy group as it adds another record in its list of accolades, as early as January.

The members of EXO sans D.O and Lay arrived in the United Arab Emirates city to witness the launch of their song “Power” as the inaugural K-Pop song at The Dubai Fountain on January 16.

Dubbed as the world’s largest choreographed fountain system, The Dubai Fountain is situated at the 30-acre man-made Burj Khalifa Lake.

According to Ahmad Al Falasi, executive director of group of operations at developer Emaar Properties, “Power” is a perfect fit to the goal of The Dubai Fountain to engage every visitor and give them a memorable time through spectacular shows set to world-famous songs. 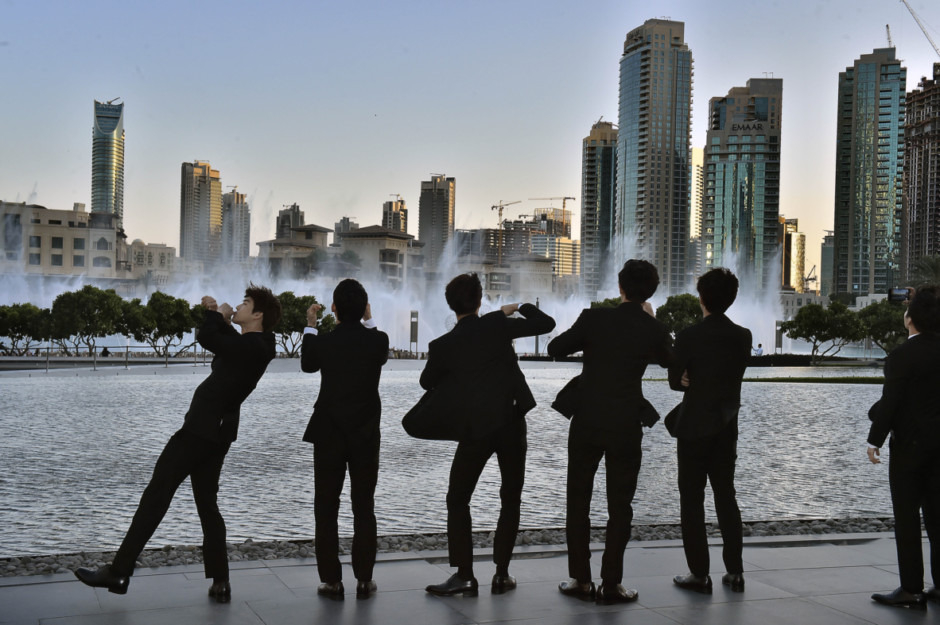 EXO’s song joined a list of songs in the fountain’s performance repertoire that includes “I Will Always Love You” by Whitney Houston and “Thriller” by Michael Jackson.

“It is a true honor for our song to have been chosen as the first ever K-Pop song to be played by The Dubai Fountain,” said the boy group.

“Power” is the title track of EXO’s repackaged album The War: The Power of Music released on September 5, 2017. The album reached number one on the iTunes chart of 41 countries. It also topped the Gaon Album Chart for two consecutive weeks.