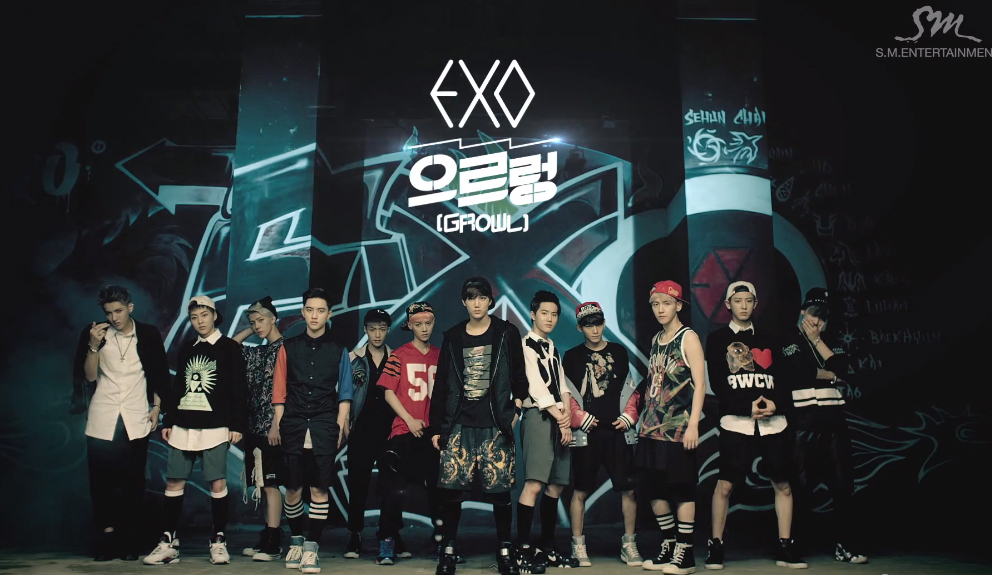 Fresh from their fierce, feral comeback with Wolf, the boys of EXO are returning with a slicker, hip- hop inspired image with Growl!

Teasing fans of what’s to come with the release of Growl’s MV teasers in both Korean and Chinese, the boys show off their synchronized moves and hard-hitting choreography that left fans abuzz of what’s more to come in the full version of the MV as well as their live performances with Growl.

EXO will be returning to the stage on the 1st of August’s episode of Mnet’s M Countdown, and will subsequently promote Growl on Music Bank, Music Core, Inkigayo, as well as other music programs.

Check out their Growl teaser below: