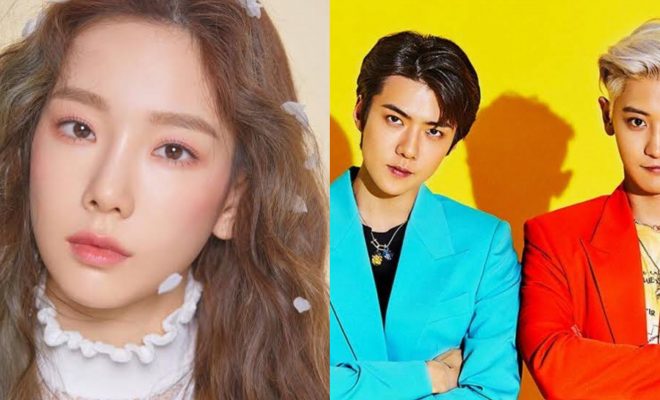 Taeyeon, Sehun, and Chanyeol showcased their power as they sweep the latest Gaon Weekly Charts!

On August 1, the Gaon Chart unveiled their weekly chart for July 21 to 27— which was dominated by Taeyeon’s “A Poem Titled ‘You'” and EXO-SC’s “What A Life”. 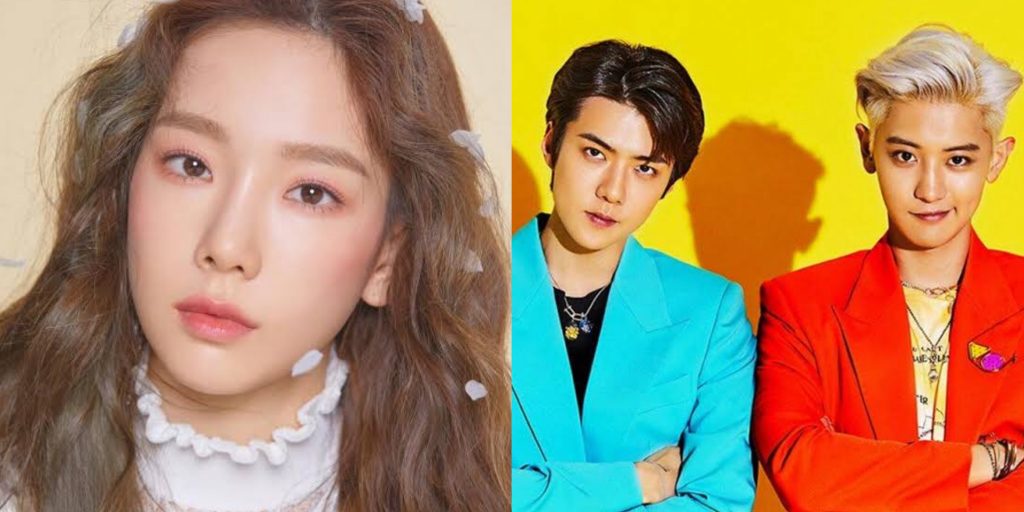 Taeyeon soared to the top of three charts: the digital, streaming, and BGM charts. Additionally, the songstress topped the music charts in China’s QQ Music and KuGou Music.

Prior to this feat, the track also topped major South Korean music charts such as MelOn, Genie, Naver Music, Bugs, and Ole Music. The piano-backed ballad is one of the tracks in Hotel Del Luna‘s soundtrack, featured in the K-Drama’s first episode.

EXO-SC, meanwhile, dominated the physical albums chart with What A Life. The duo also topped South Korean charts such as Synnara, Hanteo, and Hottracks; as well as China’s QQ Music and the iTunes albums charts of over forty countries.

Sehun and Chanyeol also recorded the highest number of real-time viewers for a live broadcast by Korean artists on Weibo, after they held a broadcast that attracted 2.117 million live viewers.

READ: EXO-SC Sets Record On Weibo For Most Real-Time Viewers On Live Broadcast By Korean Artists