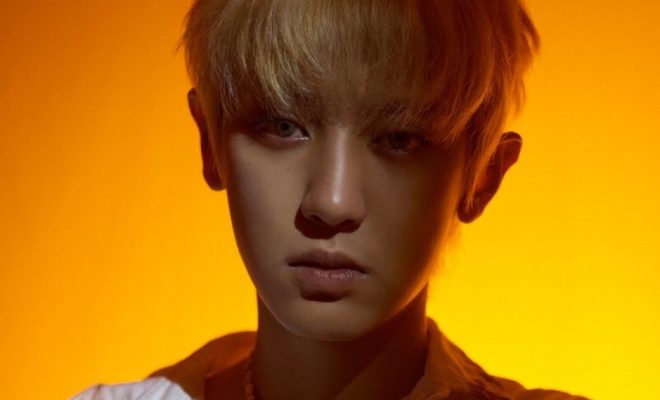 EXO-SC reveals a cool new music video of Chanyeol’s solo track ‘Nothin”, which is honestly, Everything!

EXO-SC has released a magnetic music video of Chanyeol’s chilled out solo track from its upcoming comeback album,1 Billion Views.

The track, titled ‘Nothin”, shows Chanyeol rocking a bad boy glam look, with his scruffy blonde hair and the rapper riding a motorcycle as he sings his track. 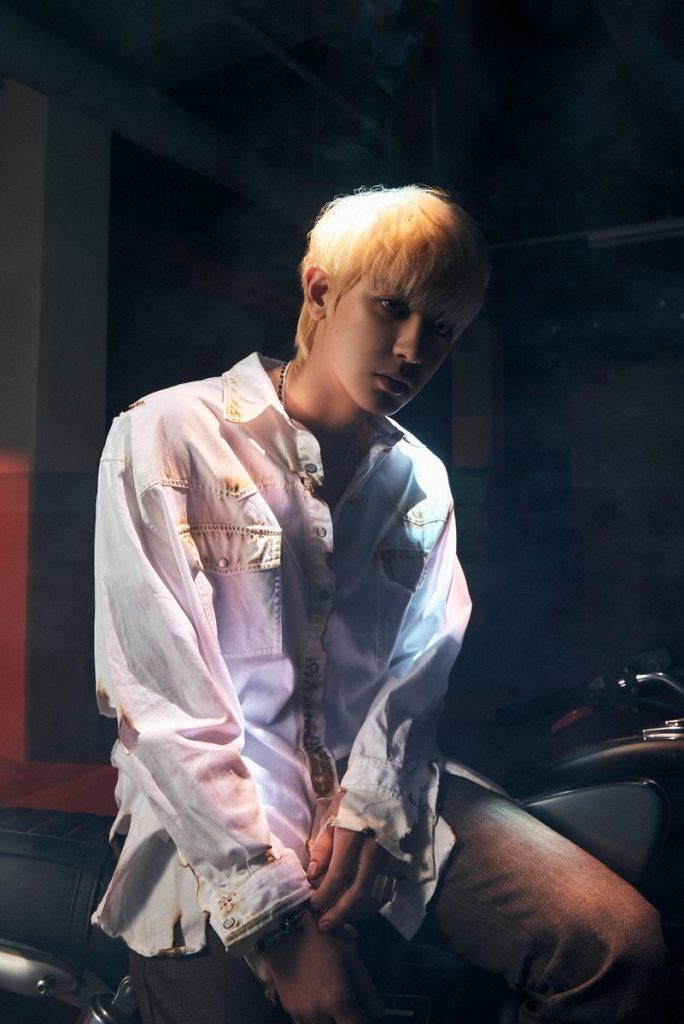 Chanyeol showcases his musical prowess on ‘Nothin” as he fuses slow, low tempo trap beats that are layered with guitar riffs. The composition gives the track an almost alternative rock style. The track falls under the K-R&B genre especially due to its instrumentation and Chanyeol’s vocal style.

‘Nothin” has a very mystifying ambiance, especially with the use of smokey effects and dimmed coloured lights. 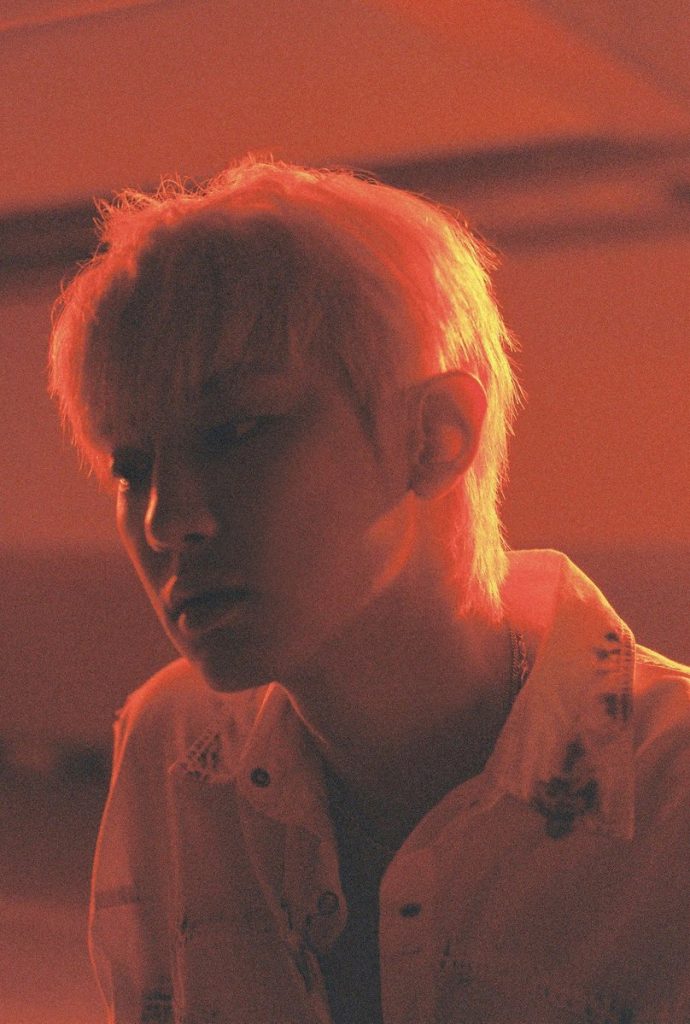 Chanyeol’s dazed and somewhat anxious demeanour creates the impact dramatically. He wanders through what looks like an underground photo studio of sorts. It seems so especially with the aforementioned use of hazy coloured lights.

The singer-rapper is seen developing photographs. However, he falters as he walks over to a pin board full of photographs and rips several out.

When he does so, he creates an opening wherein he sees a blue light towards him, which he runs away from the studio. 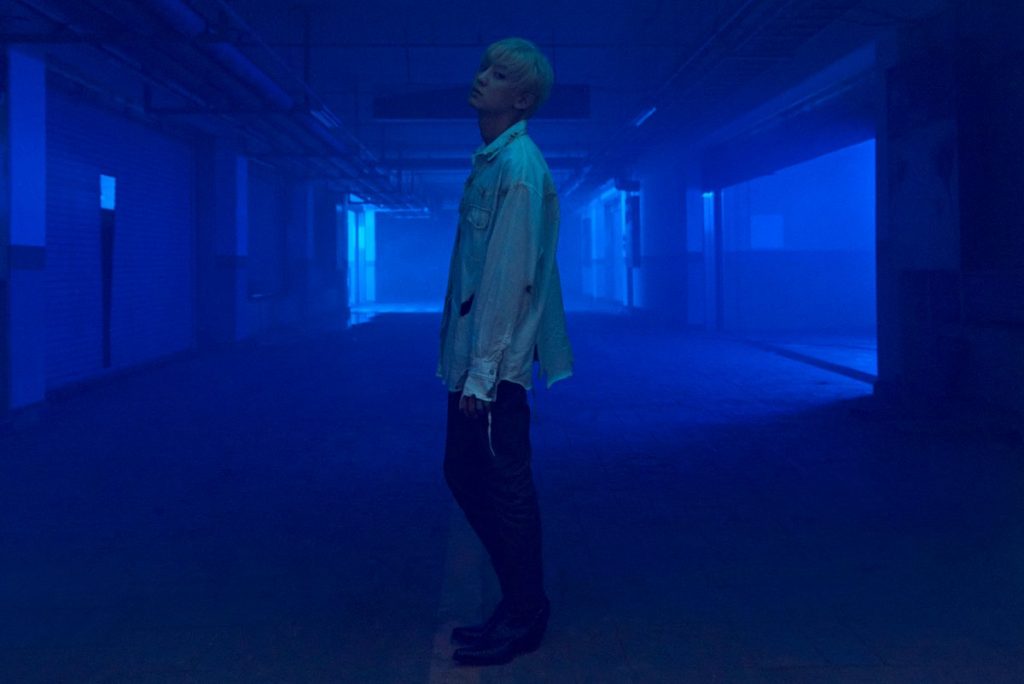 The moment really brings to life the message that Chanyeol tries to express within the track.

The lyrics of the song ‘Nothin” talks about Chanyeol wanting to unapologetically be himself. He asserts that he won’t worry about what others say about him and that, he will fearlessly walk on his chosen path without giving much though to people’s criticisms.

To sum it up, the music video is just as rousing as the track itself, which really only builds up anticipation for EXO-SC’s latest album!