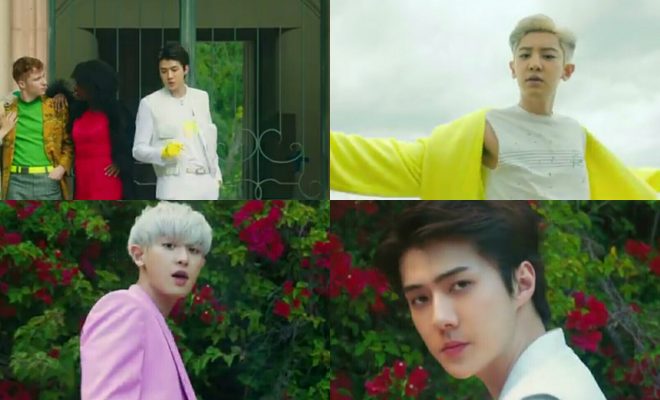 EXO-SC celebrated being young and free by throwing a party and having fun like no other for their sub-unit debut!

Chanyeol and Sehun officially made their sub-unit debut as EXO-SC with the release of the music video for their hip title track “What A Life”! 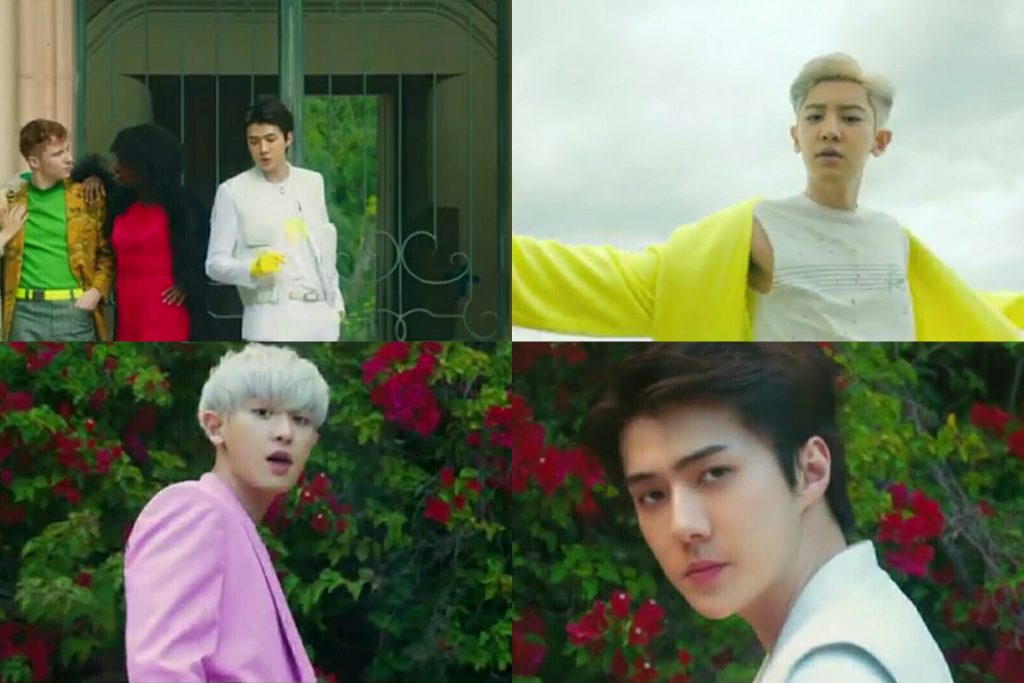 The new duo from EXO made fans say “what a life” indeed in the music video for the season’s newest youth anthem “What A Life”! Released on July 22 at midnight KST, the song leads their first mini-album of the same name, along with two other tracks.

Singing and showing the perks of being young and free, the two highlight their positions in EXO’s maknae line with the hip, trendy, and very eye-catching aesthetic of the music video.

READ: EXO-SC To Unveil Title Tracks For “What A Life” At “EXO PLANET #5 – EXplOration”

Besides throwing a huge house party, Chanyeol and Sehun also showed off the luxurious life by having an enjoyable yacht ride and strolling down the city with windows down on a high-end car. Their styling also takes the peg of “cute and young rich guys” – and both delivered so many looks that contributed in raising the temperature this summer.

The choreography they also showed in the music video is very noteworthy – especially with Sehun proving that he is an ace at doing body rolls.

READ: EXO-SC Goes For Bright Colors In New Concept Photos For “What A Life”

The duo continues the running theme of their earlier SM Station track “We Young” and one of the title tracks for their debut album released prior titled “Just Us 2” (featuring Gaeko) with the lyrics and sound of “What A Life”.

It contains a very chill yet upbeat rhythm which just gets fans on the right level of being hyped. Additionally, it showcased both Chanyeol and Sehun’s rap and vocals – which is definitely a huge step for Sehun as it shows his development in terms of singing.

Meanwhile, the full mini-album What a Life is set to be released later on July 22 at 6 PM KST.

Watch the music video for EXO-SC’s “What A Life” below: