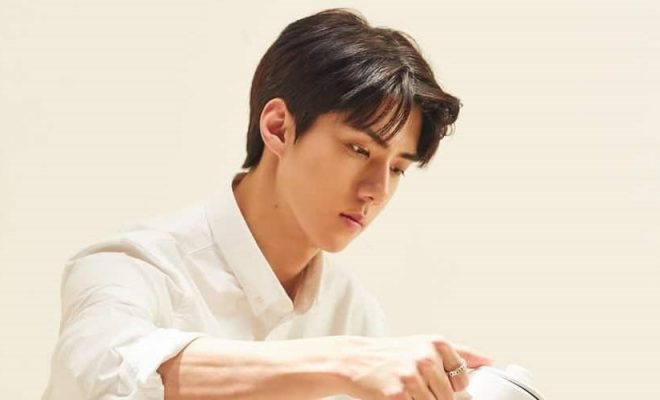 The numbers have spoken: EXO’s Sehun is currently the K-Pop world’s best maknae!

Seems like it isn’t just Sehun’s hyungs from EXO who find him precious – and the 94-liner has the recently conducted Mwave poll as proof of it!

Maknaes, the Korean term for the youngest in a group, are usually expected to be the most adorable, playful, and childish member of their group given their age. They receive a lot of love not just from their hyungs, who make sure to take good care of them, but also from their fans who cherish their charm. 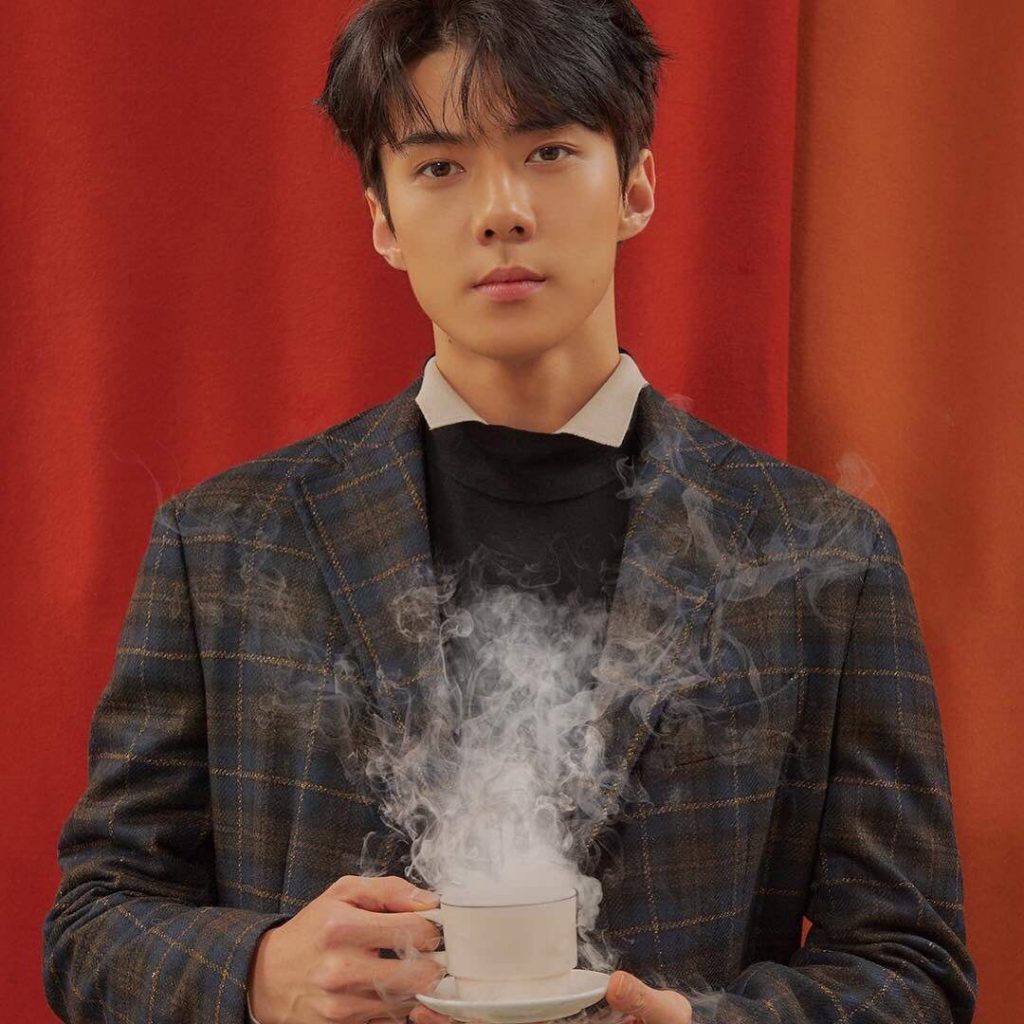 On July 23, Mwave released the results of their seven-day K-Pop Position Battle: Best Maknae poll and hailed the ever charismatic EXO member Oh Sehun as the winner.

After going on a tough, head-to-head battle with BTS’ golden maknae Jungkook, Sehun ultimately emerges on top of the poll with a total of 563,030 votes. Jungkook, who took turns with EXO’s “maknae on top” as number one on real-time count during the poll’s seven-day run, follows closely after garnering a total of 558,079 votes.

The intense battle does not come off as a surprise though, as both maknaes come from two of the most popular, recognized, and well-loved boy groups in the K-Pop world. It was a good, close fight – and even we would have a hard time choosing who to vote! 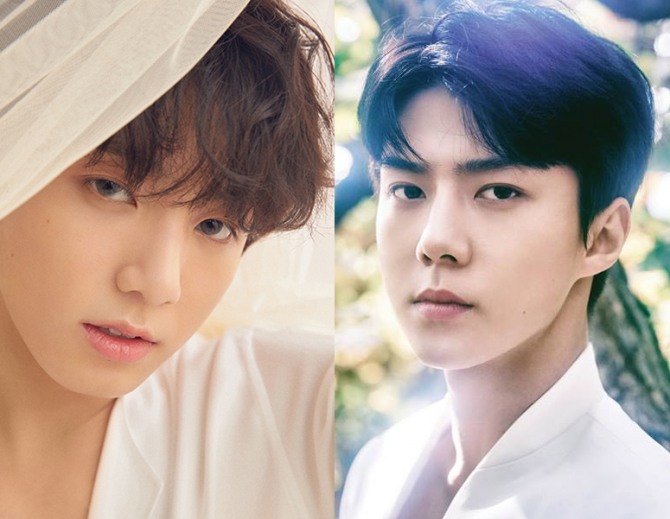 The poll, which ran from July 16 to 22, received the most number of votes from South Korea with 20.6 percent of the total coming in from the country. Indonesia follows behind with 16.6 percent while other countries in the top five list who made their votes count are Vietnam, Thailand, and the Philippines. 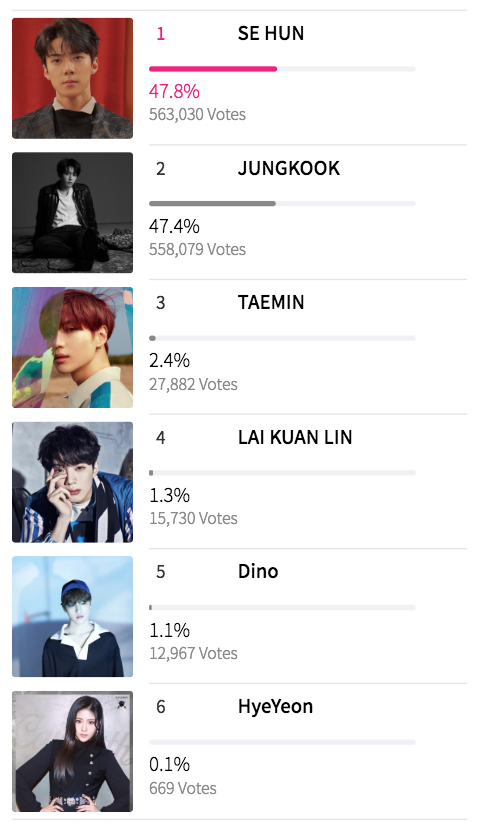 Despite being the baby of the group, Sehun has proven to have grown up into a fine young man over the years. Fellow EXO member Chanyeol has voiced out his concern over their maknae growing up too fast several times, which we all could see from how much he has matured since EXO’s debut.

In addition to his accomplishments as a musician and a part of EXO, Sehun has also been making waves in the television and fashion industry. Recently, EXO’s maknae has added another feat to his list of achievements after being the second male Korean celebrity to ever land on the front page of Vogue Korea.

Head over to Hellokpop’s Facebook and Twitter accounts for more deets on your favourite K-Pop and K-Drama artists!