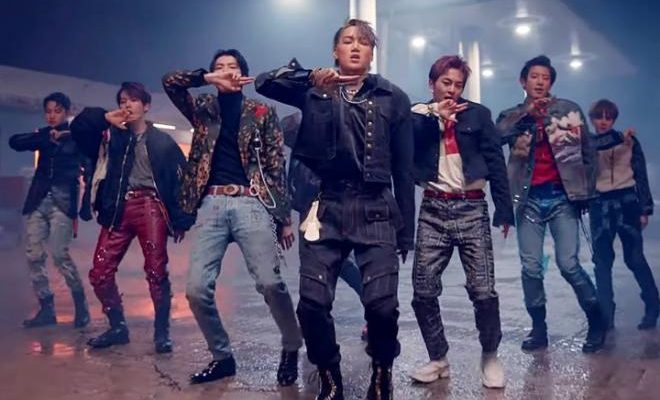 Continuously impressing everyone with their steady class, South Korean boy group EXO has raked a brand-new milestone with their 2018 masterpiece “Love Shot”. 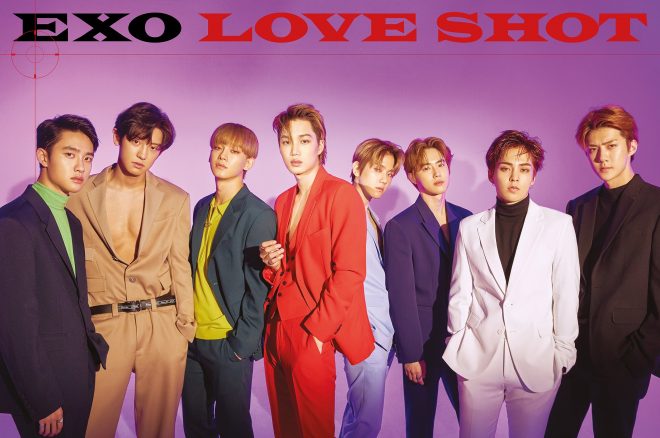 Just recently, EXO’s music video for “Love Shot” has officially surpassed the 300-million mark on YouTube. Remarkably, Suho, Xiumin, Baekhyun, Chen, D.O. Chanyeol, Kai, and Sehun were able to achieve the milestone in around one year and eight months after its successful worldwide release on December 13, 2018. 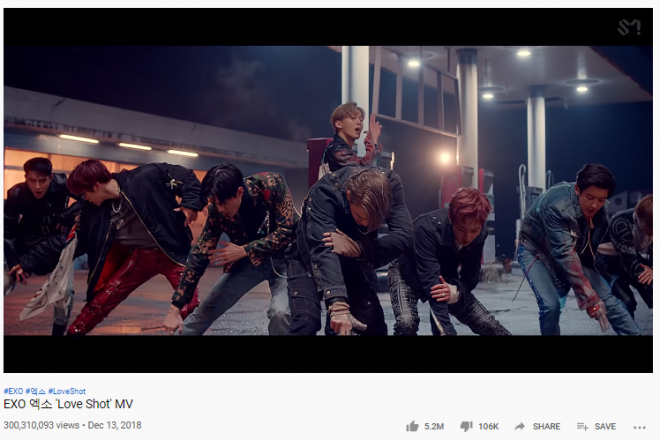 “Love Shot” is the main track of their similar title fifth repackaged album Love Shot. It brought in amazing records for EXO as it dominated various charts around the world. Specifically, it topped the real-time charts of Melon, Bugs, and Naver upon its release. Showing the boys’ global power, the album also achieved the No.1 spot on the iTunes charts in 60 countries.