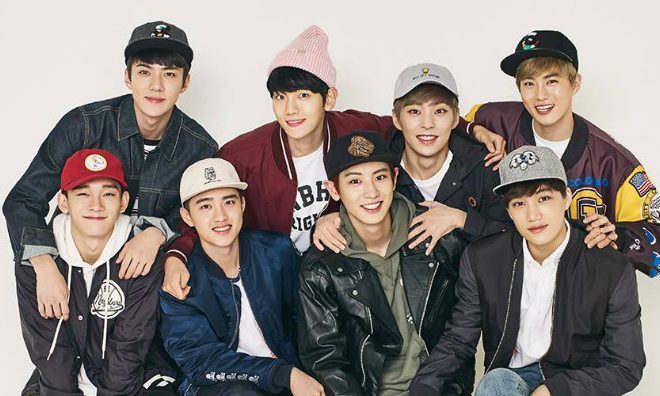 EXO Releases Special Hashtag and Emoji on Twitter – Including #EXO_ComingSoon!

We haven’t stopped screaming “omaya!” since EXO’s official Twitter account had released a special hashtag and emoji for the group – including #EXO_ComingSoon!

Time flies fast indeed as it has already been one year since EXO launched their Twitter account to release the exclusive teaser video for The War and “Ko Ko Bop”!

The group commemorated this milestone by releasing a special emoji which comes along with five hashtags on July 9, 2018 at 2 PM KST.

The five hashtags, which are #EXO, #weareoneEXO, #EXOPLANET, #TheElyXiOn_dot and #EXO_ComingSoon respectively, took over the top worldwide trending topics on Twitter within an hour.

The first hashtag, #EXO, took over the top trending spot immediately, which shows the overflowing excitement and support from EXO-Ls around the world.

Meanwhile the last hashtag, #EXO_ComingSoon, has created a lot of buzz in the fandom as speculations about the group’s comeback arise once again. EXO-Ls had been anticipating EXO‘s return – hopefully, an OT9 comeback! – for such a long time already.

The group’s last music video was “Ko Ko Bop” which was released July 18 last year and has 156 million views as of writing.

EXO mentioned that there would be new stages for the encore, and SM is bringing back this #EXO logo which is from 2015 and it was OT9 and Yixing is still in Korea .. I'm not saying something might happen but ANYWAYS.

We mean, who knows what the “mystery gift” might be…. right? Just please don’t forget us when you get it – sharing is caring, remember?

if the mystery gift is a comeback teaser then go for it. pic.twitter.com/kUhnzhgyOM

The hashtags with special emojis will be available to use until September 30 and will also be utilized for the k-pop idol’s upcoming The ElyXiOn concerts – so have fun tweeting away, EXO-Ls!

What are your Twitter anniversary greetings for EXO? Let us know by leaving a comment below or tweeting us at @hellokpop.