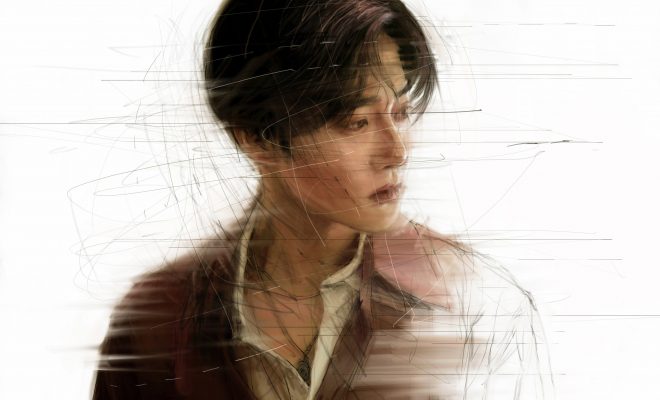 EXO’s Suho gave more beautiful sights and sounds in his latest sets of teasers for his upcoming solo debut mini-album!

EXO’s Suho continues to exhibit exciting teasers for his upcoming solo debut this March 30, with the latest being a heavenly highlight medley and artsy concept photos which gave promising previews of his first solo mini-album Self-Portrait. 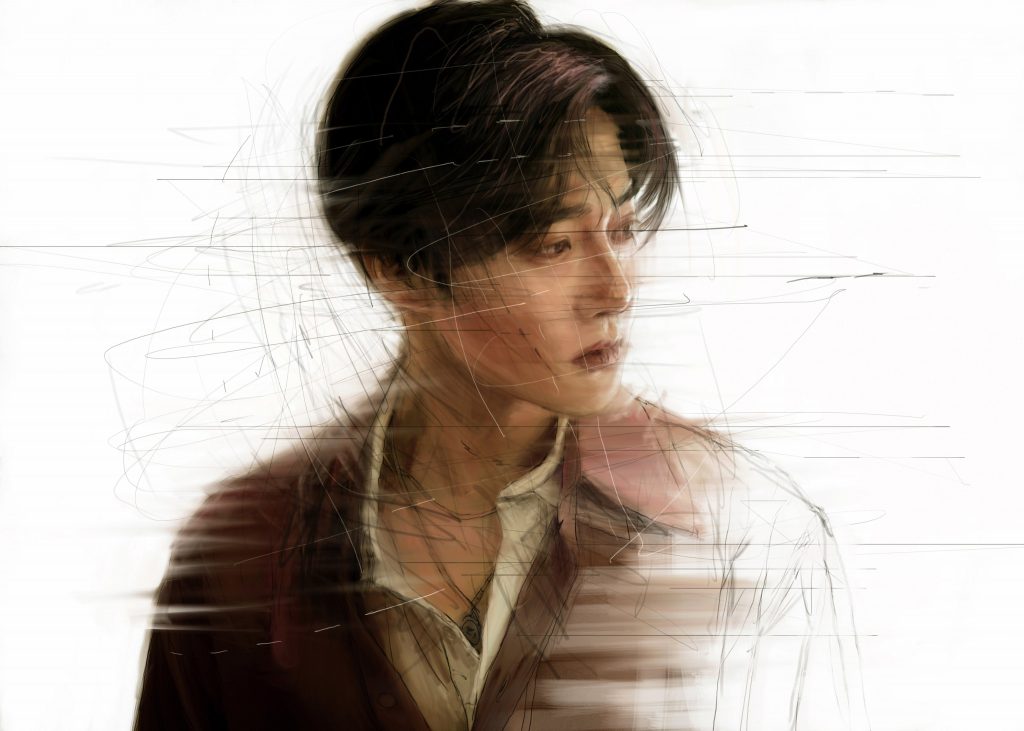 Released on March 27, the highlight medley of the album raised the anticipation of fans with its preview of the EXO leader’s six new songs.

The title track “Let’s Love” is a modern rock genre song which Suho personally participated in writing the lyrics of. Its beautiful message aims to relay that despite a lot of scars and pain, one can dream of a new love again and say “let’s love” to another person.

Self-Portrait will also contain the acoustic pop songs “For You Now”, which is a collaboration with Younha, and “O2”.

Another modern rock track on the album is “Self-Portrait”, while the song “Starry Night” is a rock ballad that fans should loo forward to. Lastly, “Made In You” is a pop song with a charming and groovy medium tempo.

In addition to the highlight medley, new teaser photos for the mini-album were also unveiled— and playing on the concept of the mini-album being a “self-portrait,” the new snapshots were a collection of picturesque illustrations. 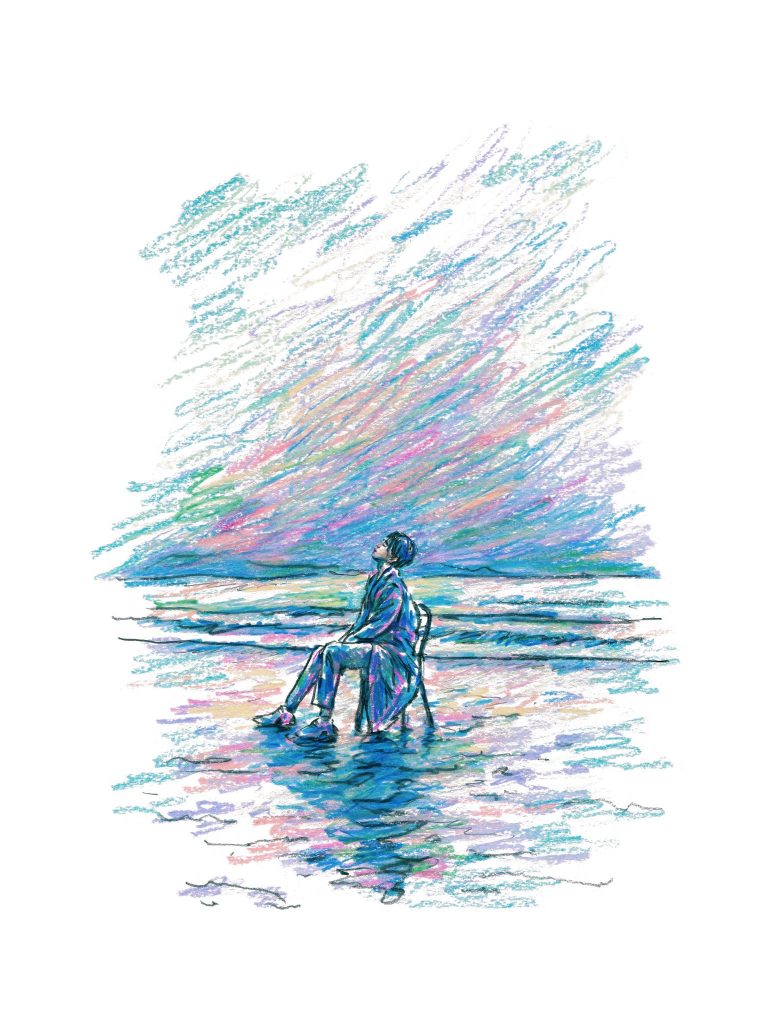 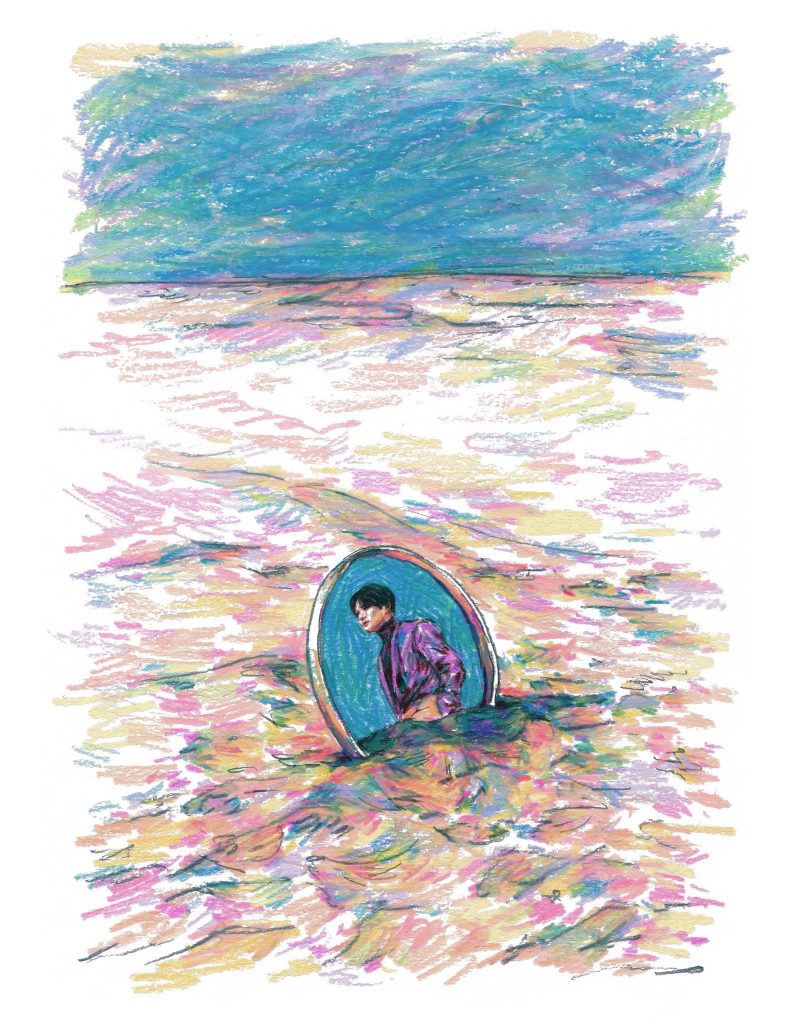 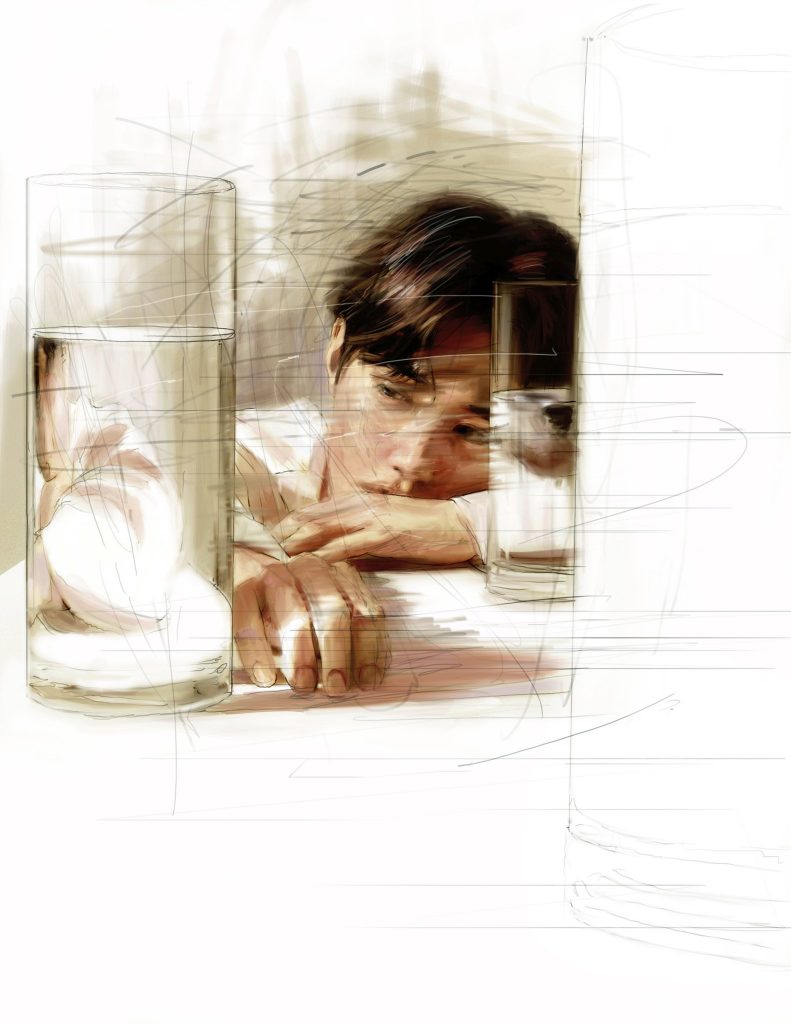 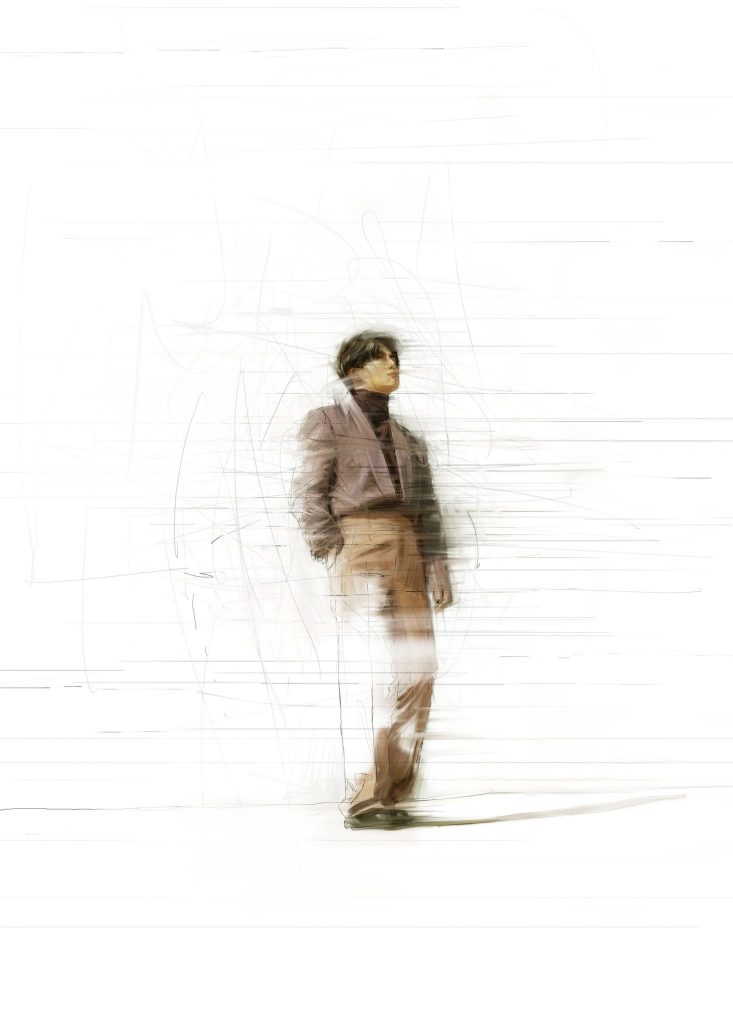 Prior to this, the singer shared two more “archives” of mood samplers and teaser photos from March 23 to 26 which showed his ethereal visuals once again. 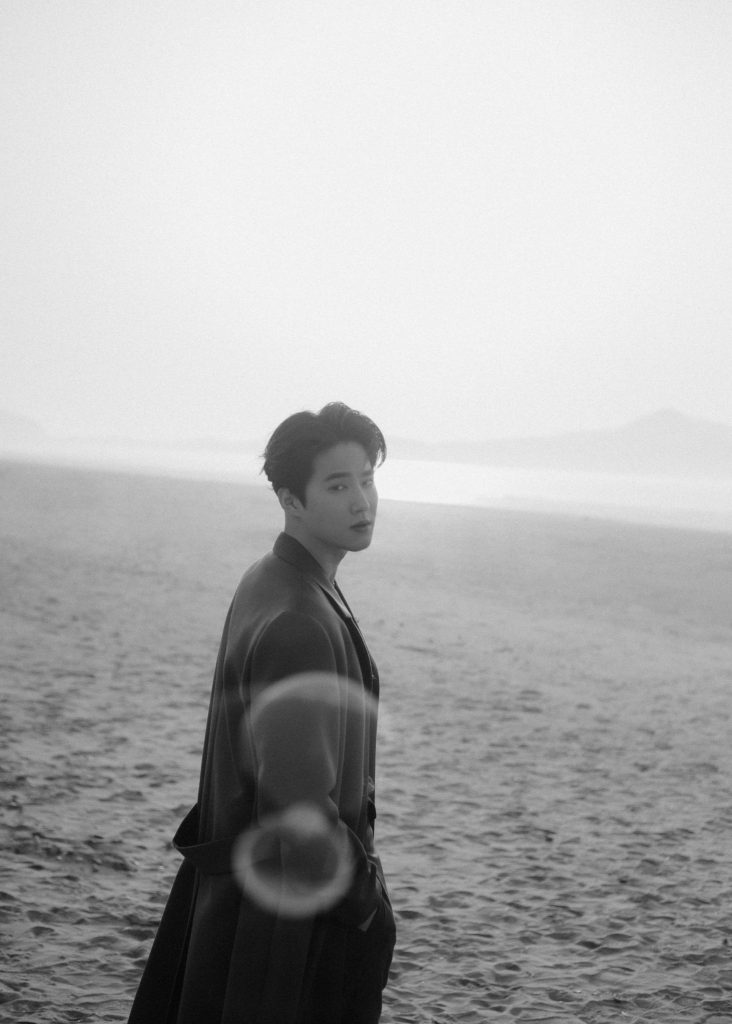 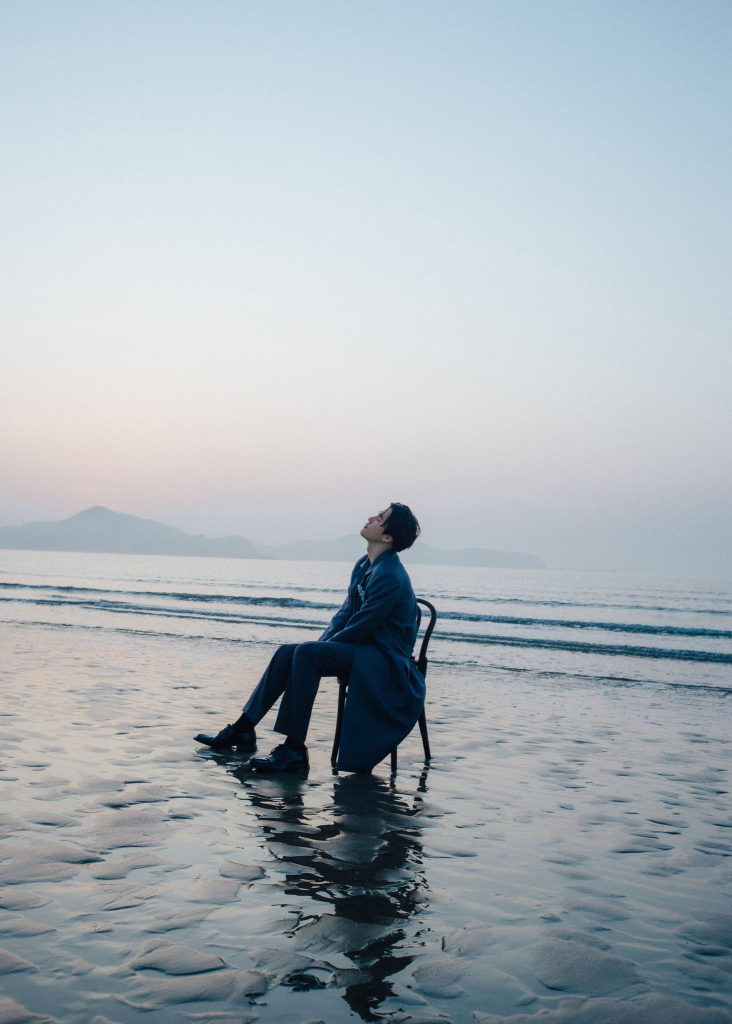 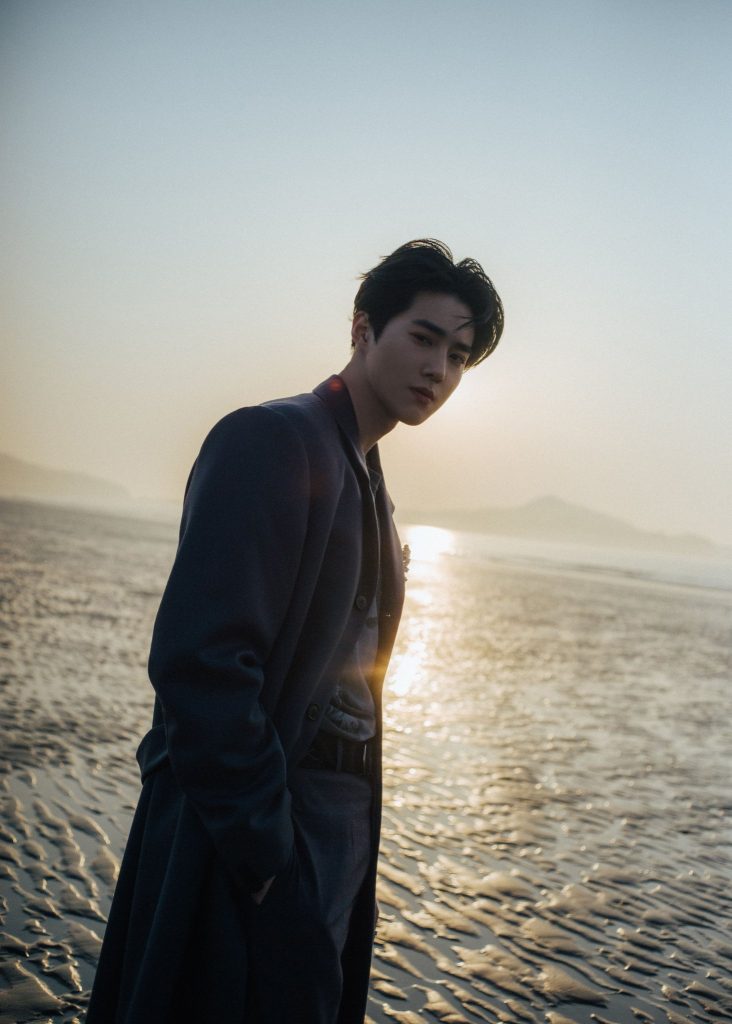 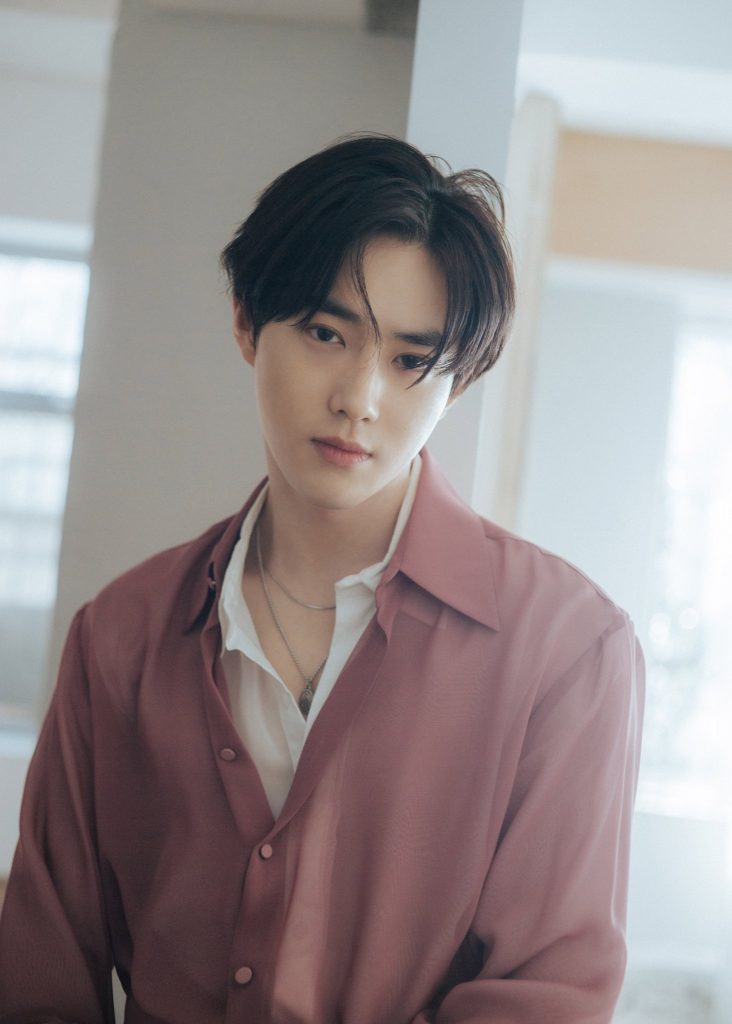 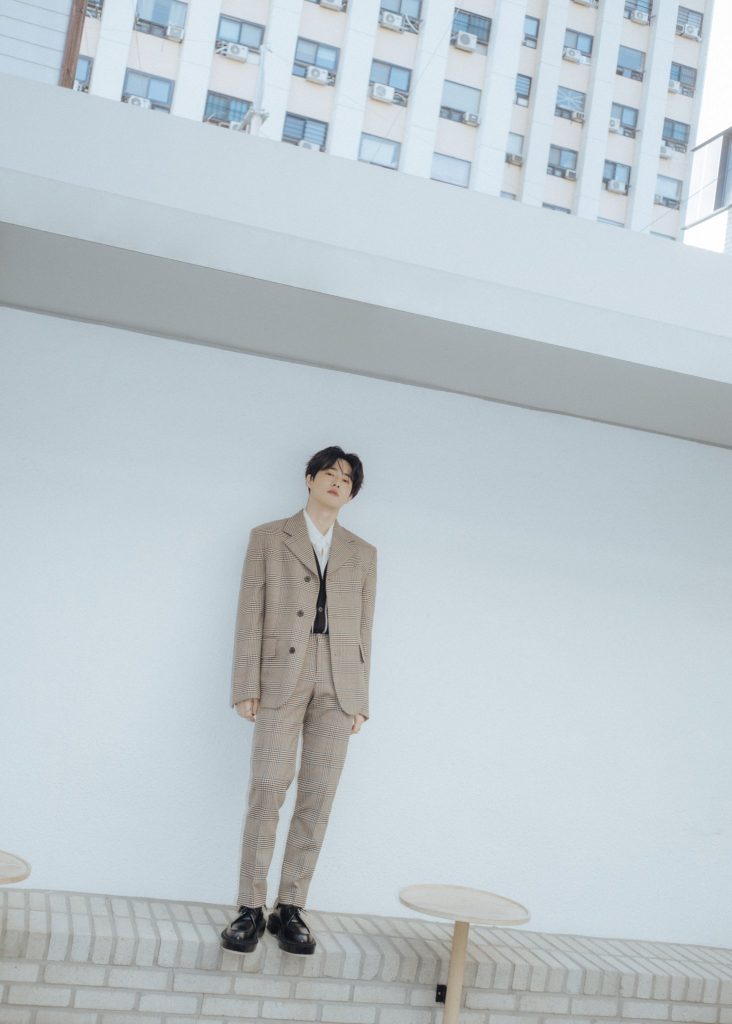 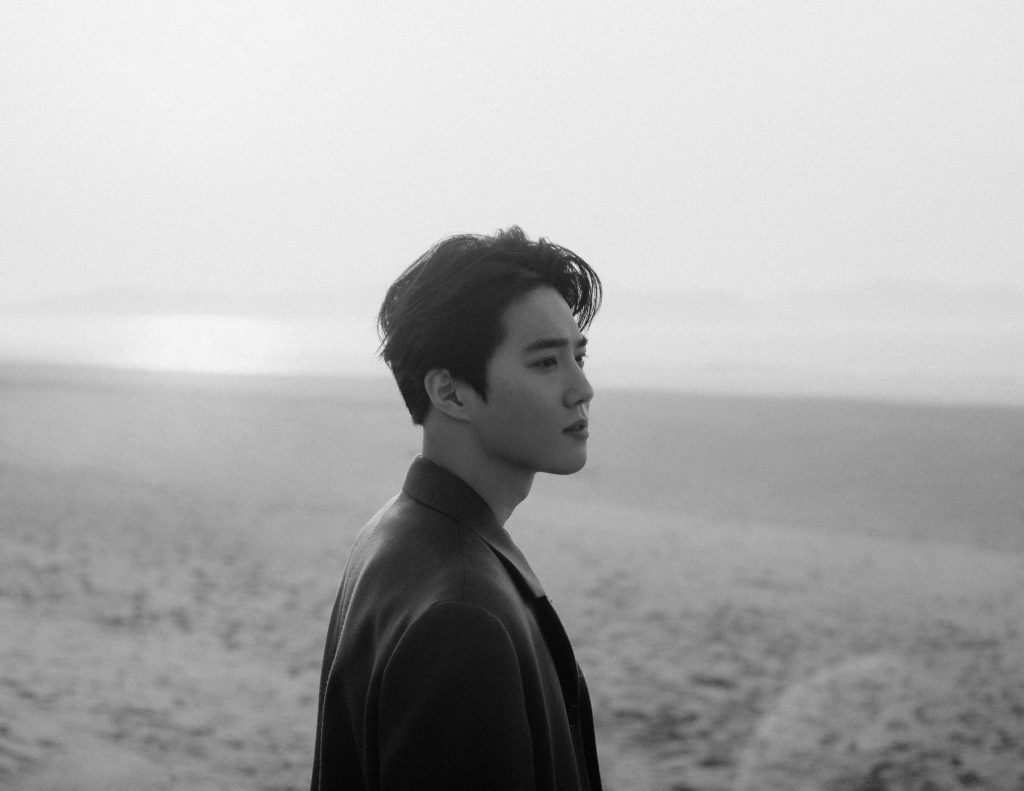 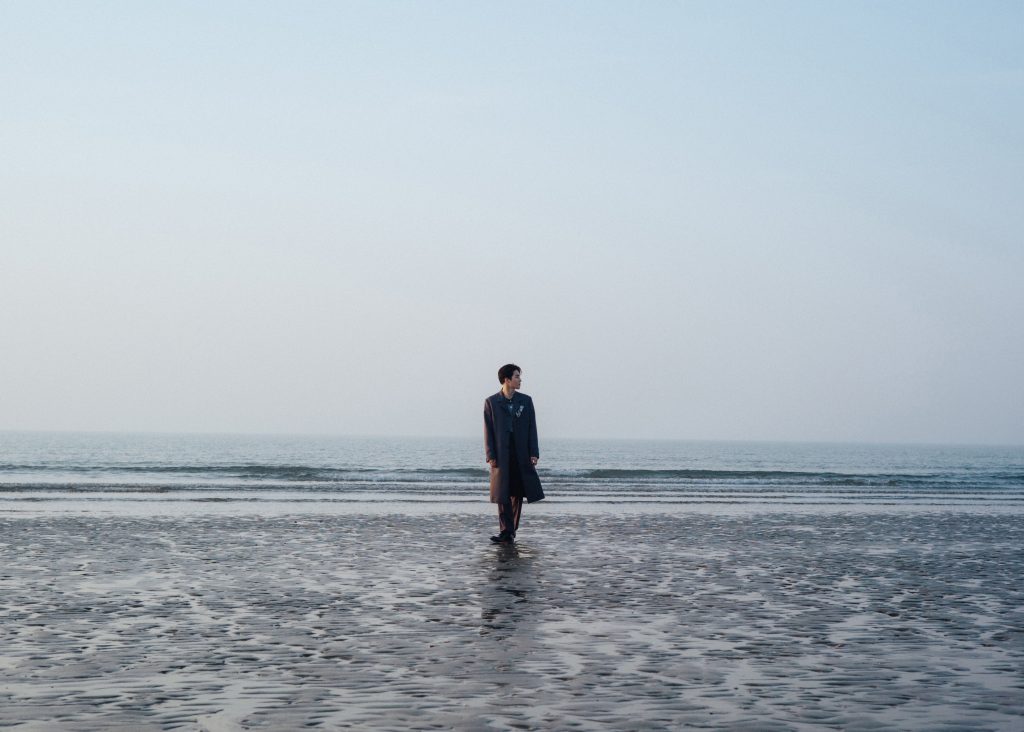 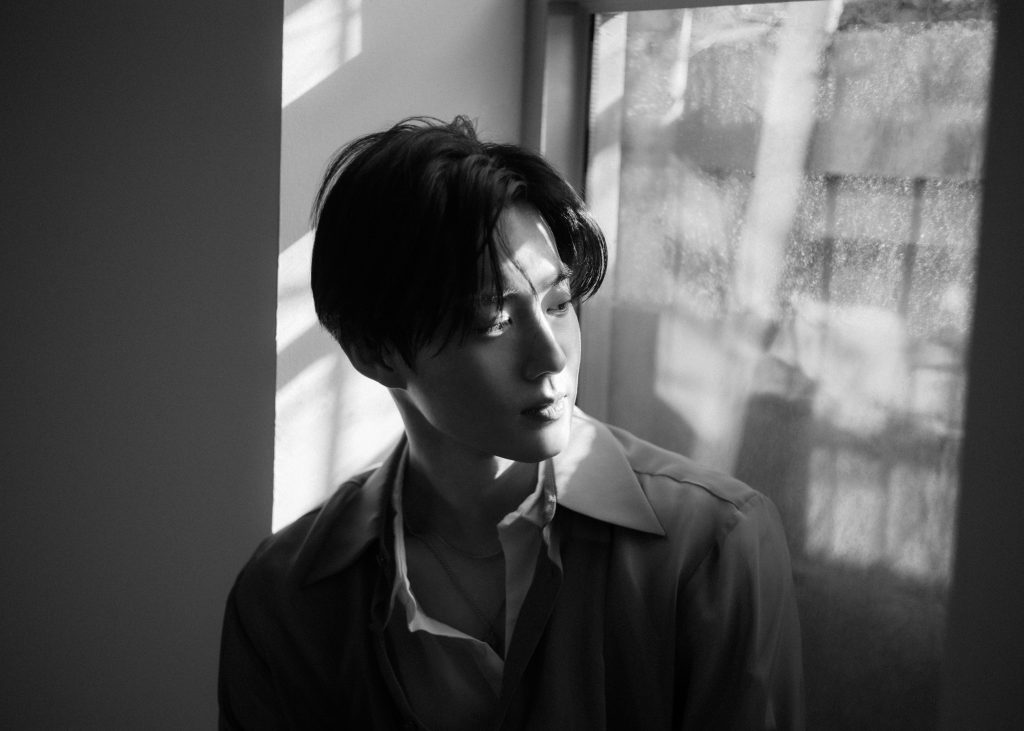 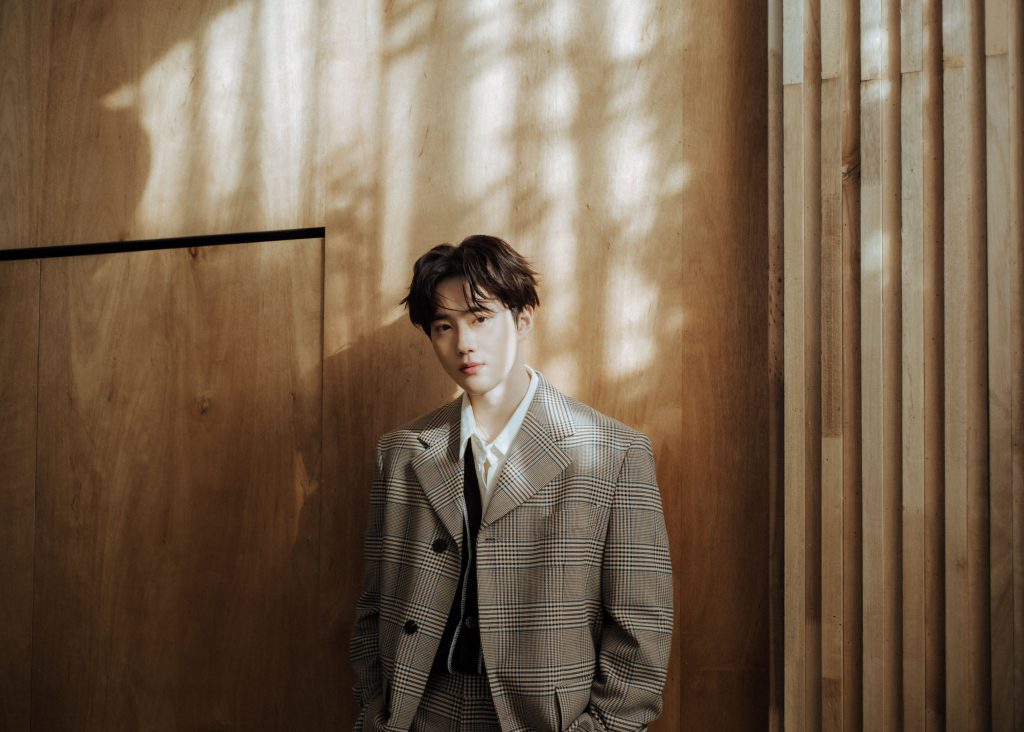 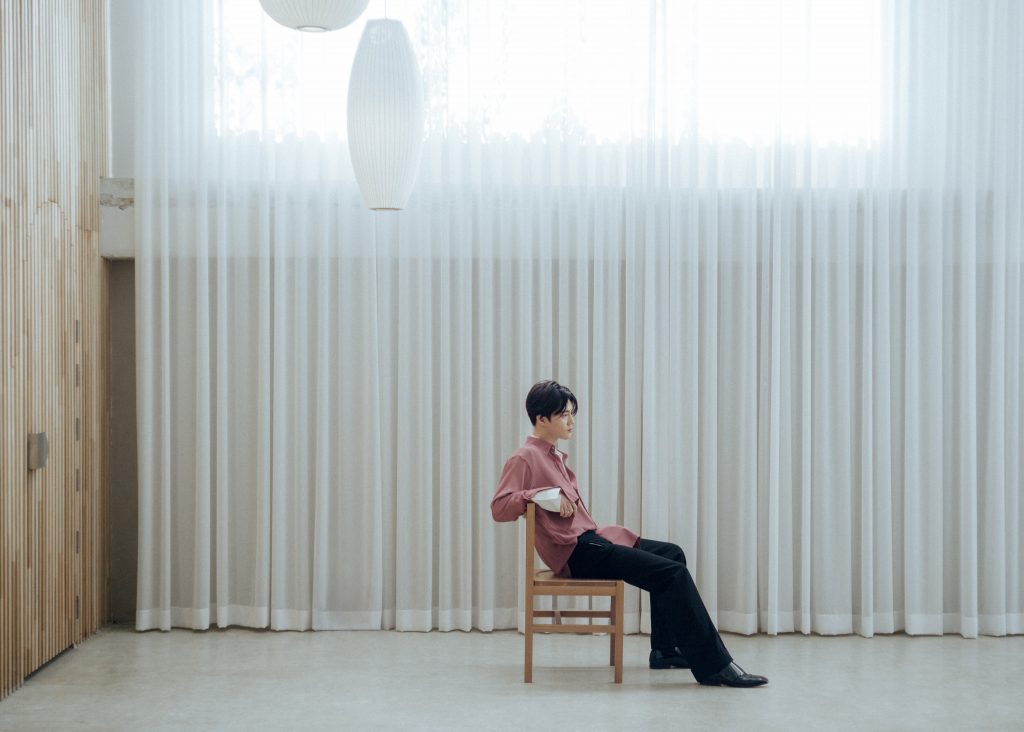 Expected to draw enthusiastic responses from both local and international music fans, Self-Portrait is set to be released at 6 PM KST on March 30 together with the music video for “Let’s Love”.