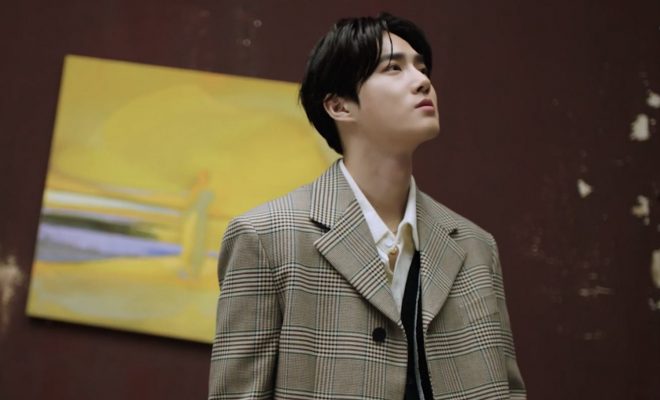 EXO’s Suho is every EXO-L’s beautiful dream, especially in this ethereal new treat. 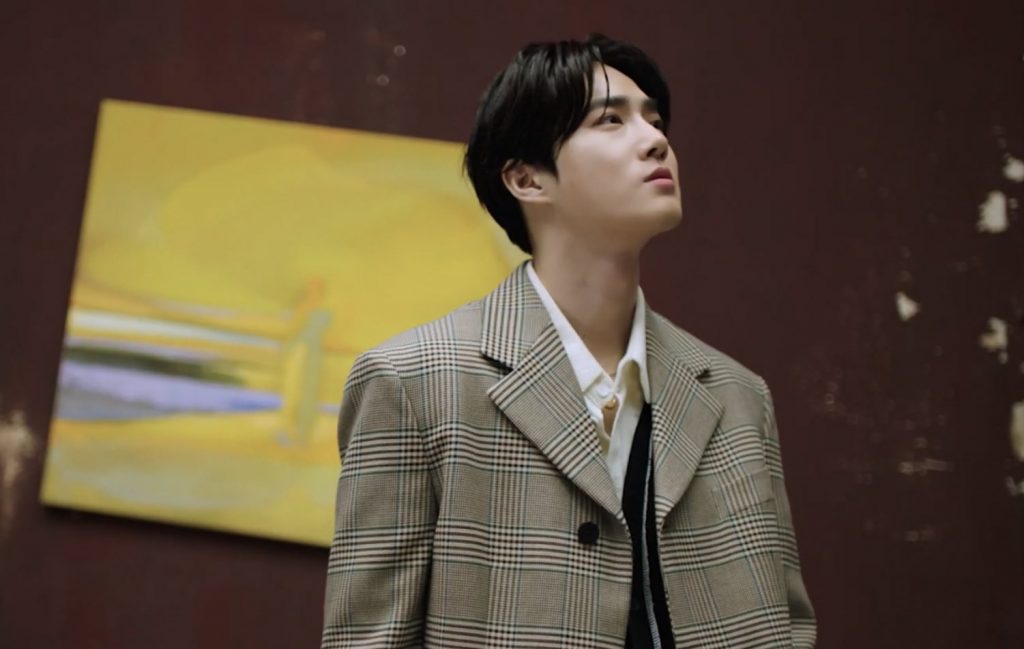 The EXO leader has finally made his much-awaited debut as a soloist—and he heartwarmingly uses it as an ode to his roots as an artist and part of EXO.

Headlining his first mini-album Self-Portrait, “Let’s Love” gives an overall warm feeling with its meaningful messages and artistic imageries which aim to represent the singer’s identity itself.

As a song, “Let’s Love” falls in the modern rock genre and highlights Suho’s angelic vocals. Its soft and soothing melody was also made even lovelier by its captivating instrumental accompaniment—especially the sounds of guitar which were prominent in the track.

With lyrics that the singer personally participated in writing, the song aims to relay the message of bravely saying “let’s love” even if one finds it difficult to express the feeling itself. 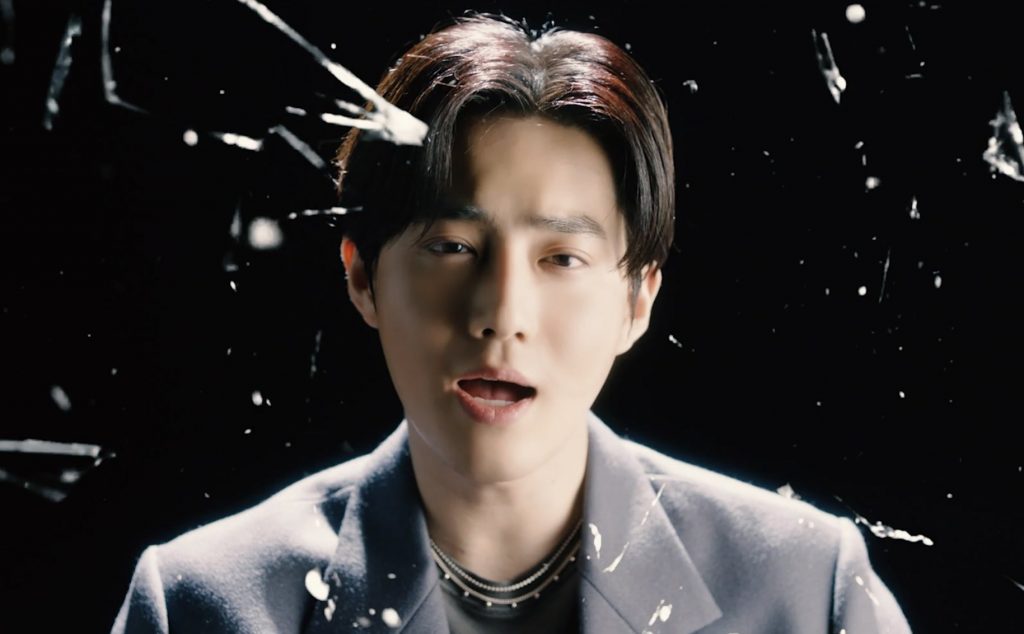 Although it seems like a song about lovers on initial listen, the song actually recounts the talented and hardworking EXO member’s journey as an artist for the past eight years since he debuted. Moreover, its title “Let’s Love” pays homage to the famous EXO team slogan “Let’s Love” which was created by Suho himself.

The track’s music video, just like the concept of the mini-album, is a work of art filled with many visual elements that made it delightful to watch. Aside from Suho being gorgeous as usual, the details in the clip as well as its aesthetics set a distinct mood that perfectly suited the song.

Watch the music video for “Let’s Love” by EXO’s Suho below: