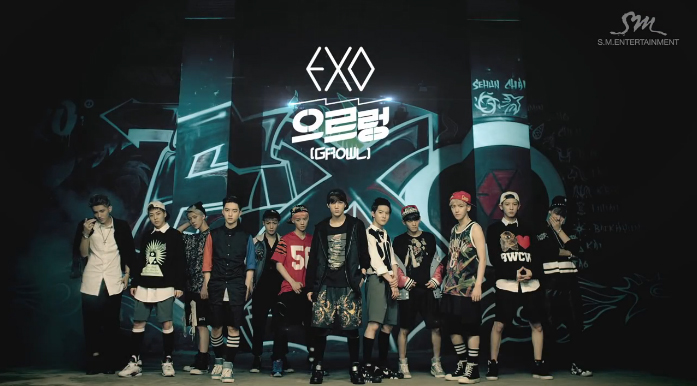 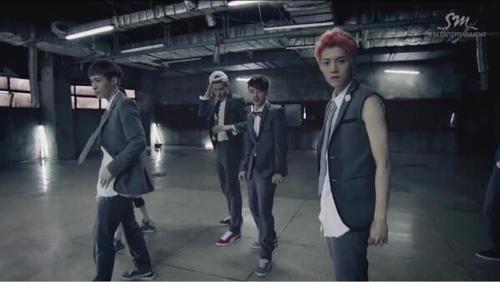 EXO is back again, with the release of the music video for it’s follow-up song Growl.

Growl is the title track from the group’s repackaged album XOXO (Kiss&Hug). Other news tracks on the album include XOXO and Lucky. Versions in both Korean and Chinese were released, and more versions are to be revealed later on. The music video was revealed to have utilised the one-take technique with a steady cam, where no editing is involved, and no NGs. It is described to be comparable to a movie dance scene.

Make sure to catch EXO’s comeback stage on M! Countdown.