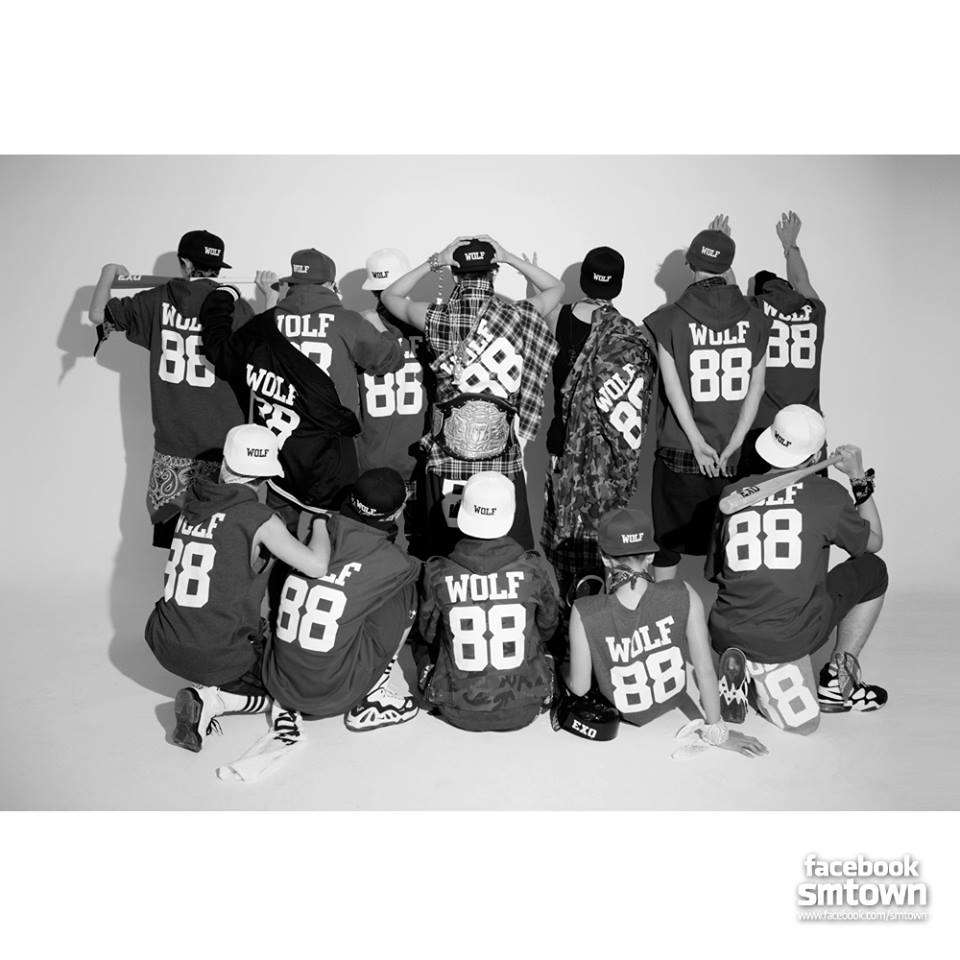 By Kimberly | May 27, 2013
FacebookTwitter
SubscribeGoogleWhatsappPinterestDiggRedditStumbleuponVkWeiboPocketTumblrMailMeneameOdnoklassniki

EXO has provided fans with a taste of what’s to come from its upcoming first album, XOXO (Kiss&Hug). The Korean version of the album, also known as ‘kiss’ version, features a highlight medley of snippets from each song of the album.

XOXO (Kiss&Hug) will have a total of ten tracks, many of which have already been unveiled during EXO’s pre-debut days. Tracks to be featured on the album include Wolf, Baby Don’t Cry, Black Pearl, Don’t Go, Let Out The Beast, 365, Heart Attack, Peter Pan, Baby, and My Lady.

Check out the EXO medley below: