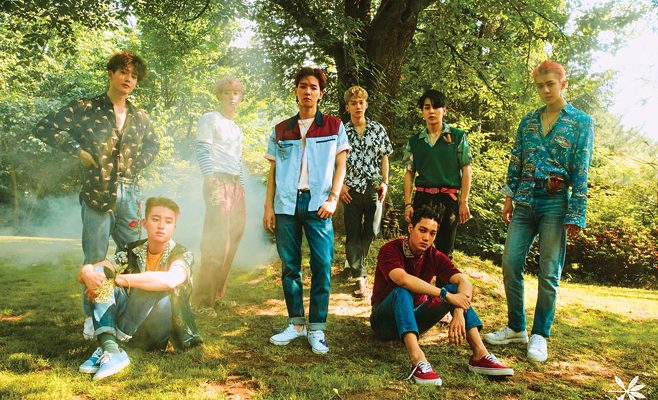 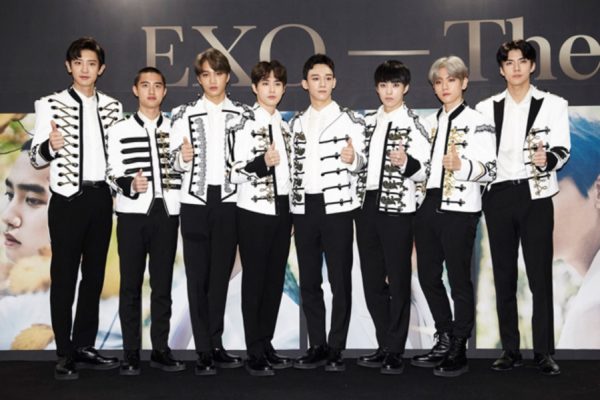 EXO shows what brotherhood means in SM Entertainment by putting on hold their traditional winter album to prioritize paying tribute to SHINee’s Jonghyun.

SM Entertainment, the agency to both EXO and SHINee, announced that the release of EXO’s 2017 winter album, “Universe”, would be postponed until December 26.  The album was originally planned to be released on December 21, but is temporarily halted amidst Jonghyun’s disheartening demise.

In related news, lamenting over the loss of their beloved brother, SHINee posted a heartfelt goodbye message through twitter.

“Jonghyun is the best artist who loves music, enjoys the stage and cherishes communicating with fans through music.” “We will remember you forever.” 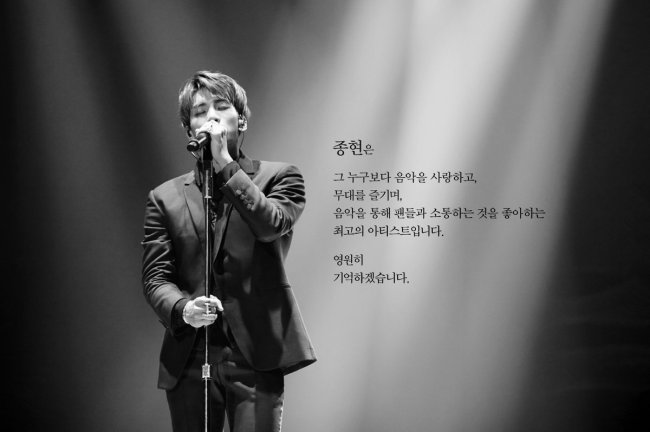 Read More: K-Pop artist community is one in paying respect for Jonghyun.

Among the celebrities who visited earliest were SM CEO Lee Soo Man, famous diva BoA and members of Girls’ Generation who were grief stricken from the unfortunate event.  Idol groups EXO, BTS and NCT also made time to bid farewell.  SHINee’s agency also arranged a special memorial service for multitudes of fans to say goodbye to their beloved idol.