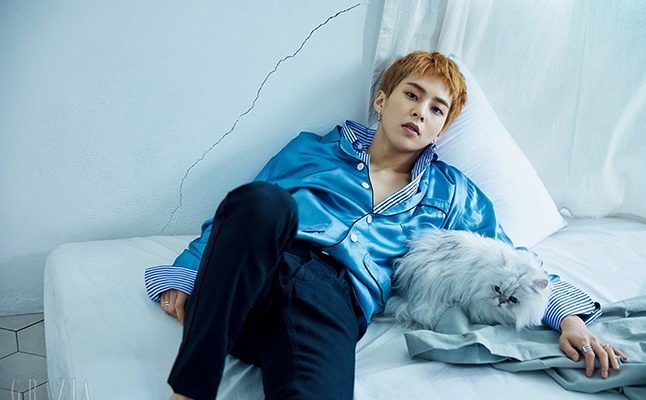 Do you agree with Xiumin, EXO-L?

EXO’s Xiumin opened up on his position in the group in his latest interview with fashion magazine Grazia.

The eldest member of EXO said that he is the least unique person among his group members. According to him, he does not have a distinct characteristic like the other members.

“Our members have distinct characteristics,” he said. He added that he does not play a “main” role in the group like being the main dancer, vocalist, or rapper. 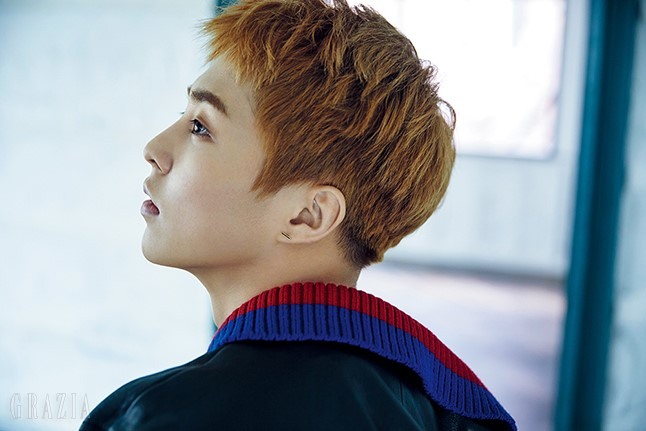 However, according to him, his unique feature might be the fact that he does not stand out. “My strength is that I can be with any member. I am like a supporter to make them better,” he concluded.

Despite having second thoughts of his position in the group, Xiumin said that being in EXO, for him, is harmonizing each member’s strengths and characteristics. 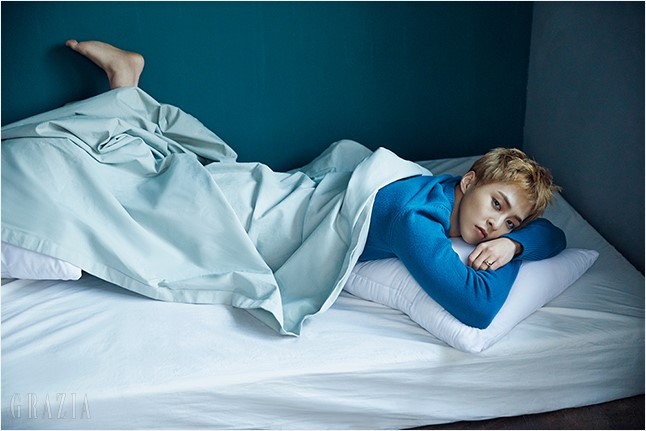 He also commented on his “ipdeok” nickname given by EXO-L. Ipdeok is a Korean slang which means “to become a fan of something”. For fans, Xiumin’s role in EXO is drawing people to the fandom. “I feel honored to take it, of course,” he said.

Aside from being a member of EXO, the 26-year-old singer has ventured into acting and musicals. In 2015, Xiumin played the role of Aquila in SM Entertainment’s ‘School OZ’, alongside TVXQ’s Changmin, SHINee’s Key, and fellow EXO member Suho. 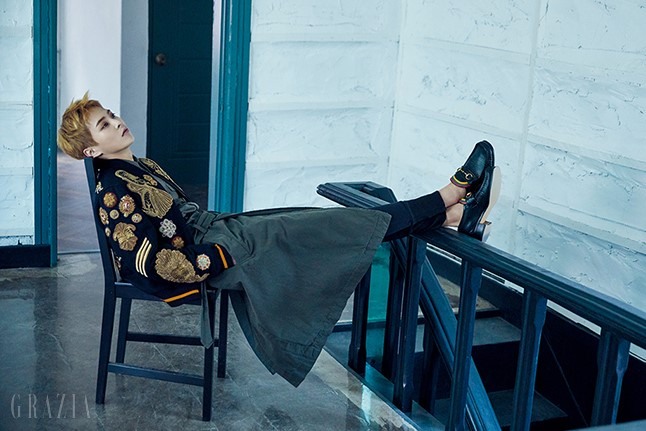 In the same year, he starred opposite actress Kim So Eun in the web drama ‘Falling for Challenge’, and released his first solo song, You Are The One. The web drama was considered the most watched web drama in South Korea for 2015.

2016 saw the idol making his big screen debut with ‘Seondal: The Man Who Sells the River’ with actor Yoo Seung Ho. He then collaborated with fellow EXO members Chen and Baekhyun for the original soundtrack (OST) of the drama ‘Moon Lovers: Scarlet Heart Ryeo’ entitled For You. 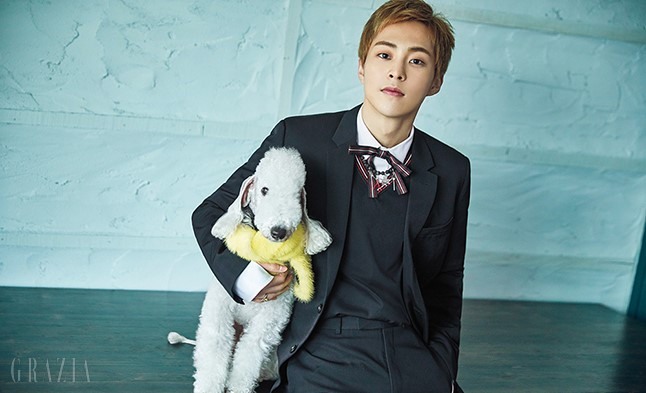 Xiumin is also a member of EXO-CBX along with Chen and Baekhyun. The trio released their debut extended play (EP) Hey Mama! in October 2016.

Hellokpop, as an independent Korean entertainment news website (without influence from any agency or corporation), we need your support! If you have enjoyed our work, consider to support us with a one-time or recurring donation from as low as US$5 to keep our site going! Donate securely below via Stripe, Paypal, Apple Pay or Google Wallet.
59
SHARES
FacebookTwitter
SubscribeGoogleWhatsappPinterestDiggRedditStumbleuponVkWeiboPocketTumblrMailMeneameOdnoklassniki
Related ItemsEXOEXO-CBXGraziaXiumin
← Previous Story BTS’ You Never Walk Alone Album Includes Three New Songs
Next Story → B1A4 Takes Fans Behind The Scenes Of ‘LIVE SPACE 2017’