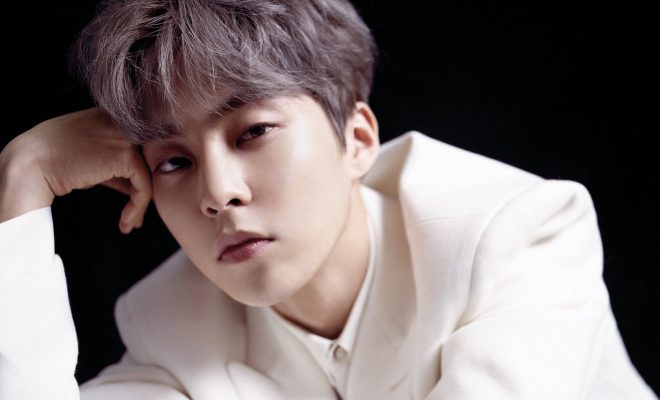 EXO’s Xiumin Releases “To My One And Only You” For K-drama “Mr. Queen”

EXO’s Xiumin’s “To My One And Only You” is a song that immerse the viewers further in the K-drama, Mr.Queen. 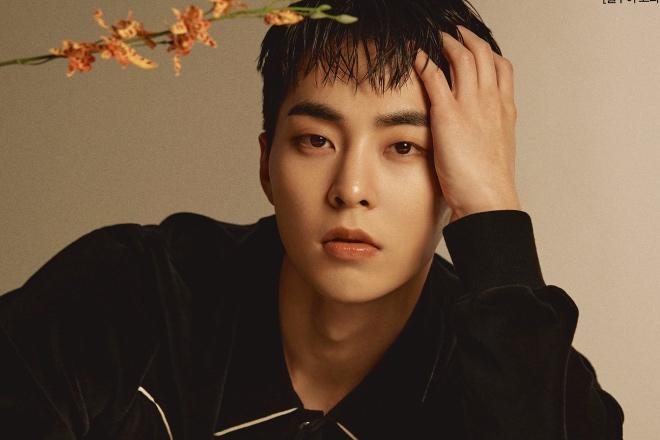 Following his discharge from military service, EXO member Xiumin is finally back to sing another OST in one of the most-watched Korean dramas today, Mr. Queen.

Xiumin’s golden voice is once again be heard by millions of people across the globe, for he has just released a powerful song titled “To My One and Only You.”

On January 31, the OST production company Big Ocean ENM informed the public that they would release the 7th part of Mr. Queen’s official soundtrack “To My One and Only You” on the same day at 6pm.

The brand new song tells the story of a man, who genuinely expresses his feelings towards the woman he falls in love with. Music composer Choi Soo In is the one behind the lyrical melody of the song. With its romantic melody and meaningful lyrics, the viewers are surely going to get more immersed in the story of the drama.

This marks Xiumin’s first ever released song after he completed his military services last December 6, 2020. The EXO member also produced various OSTs in collaboration with some of the talented artists in the Korean music industry.

With his magnificent talent, Xiumin can capture the hearts of many in his unique ways it may be, through recorded songs or live performances.