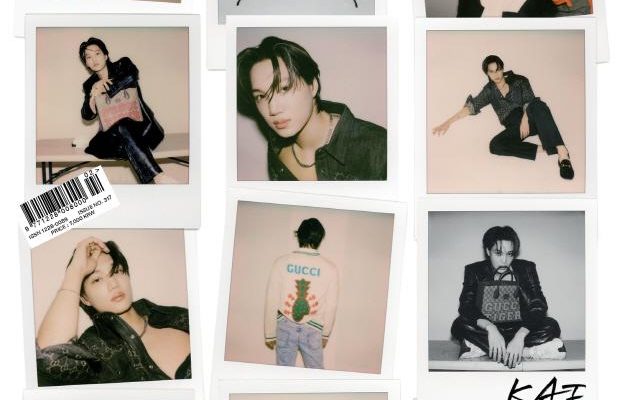 Kai is set to make February lovelier with his visuals! 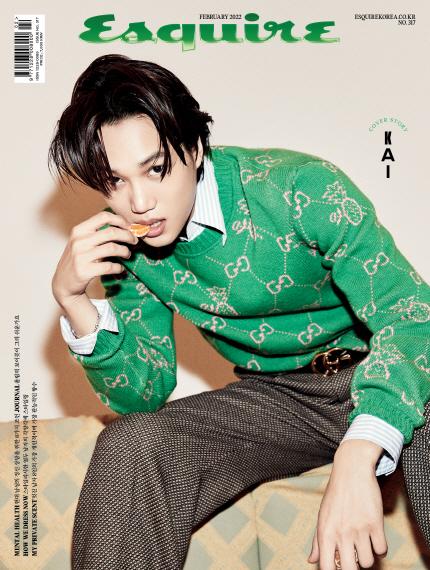 The fashion magazine recently dropped the captivating shots of the idol. As the brand ambassador of Gucci, Kai showed his stylish aura as he modeled the latest collection of the luxury brand.

In the interview that followed, the EXO member talked about his source of happiness as an idol. 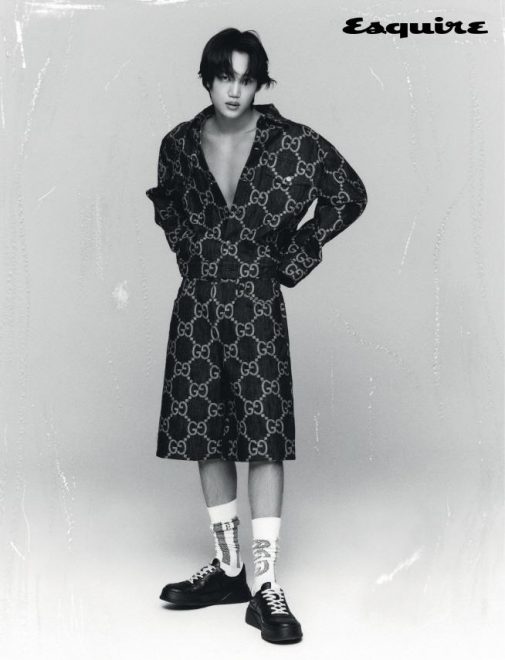 He continued, “The choices you made can make you happy for a while, but you can suffer later because of those choices. In the end, I think happiness is something that keeps changing.”

In addition, Kai shared how to maintain a calm attitude in life without falling into the pleasures of the moment. “There is also an influence from my family. For example, they say something too simple like ‘just live,’ but sometimes that penetrates me,” he said. 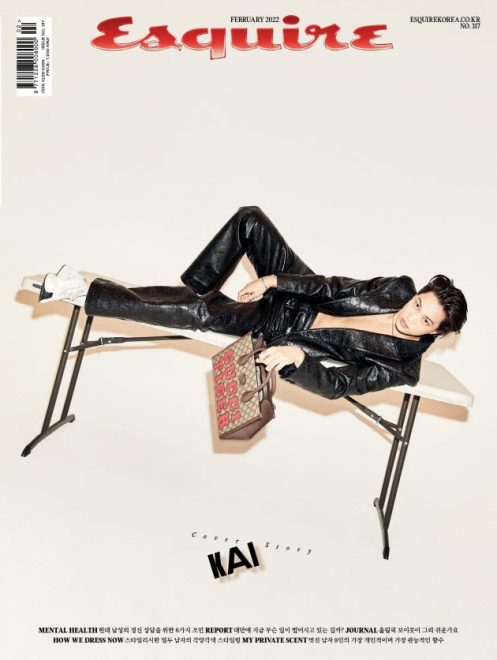 Check out the other photos and know more about Kai’s interview in the February 2022 issue of Esquire Korea!