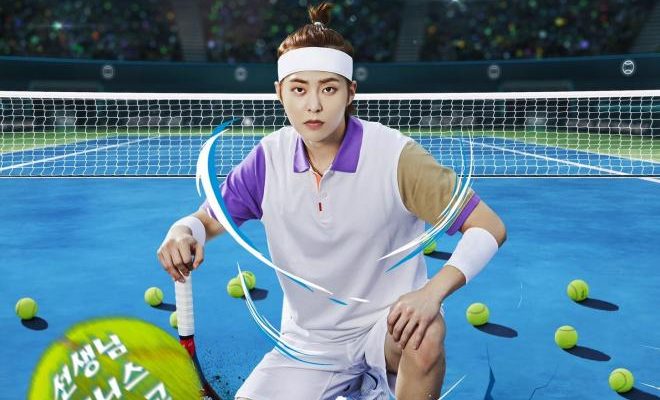 EXO-Ls would sadly have to wait to see Xiumin on screen and on the musical scene as he recently tested positive for COVID-19.

SM Entertainment recently announced the current health condition of one of its artists, EXO’s Xiumin. 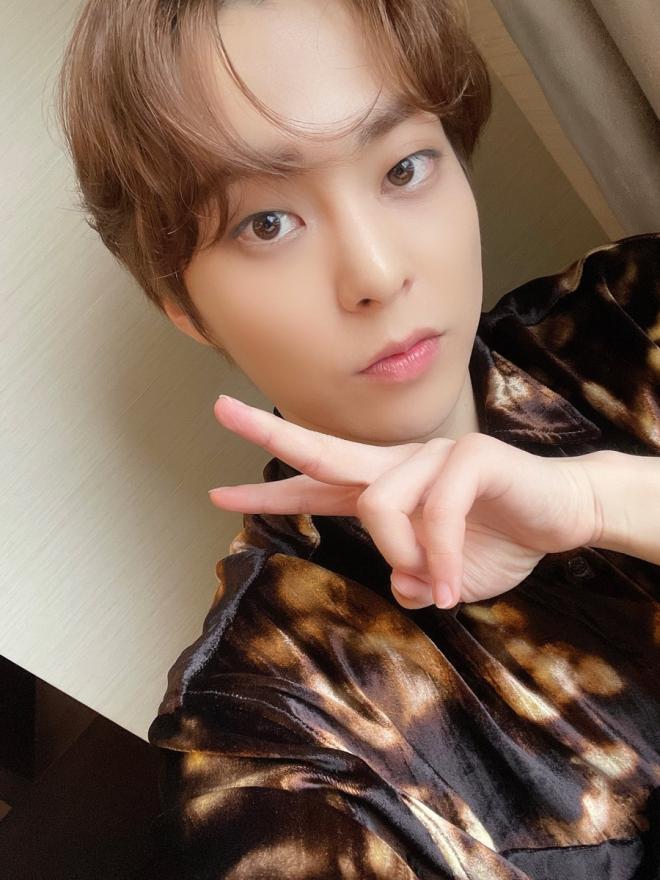 In a statement released by the agency on August 5, they confirmed that the talented and bubbly idol was recently diagnosed with COVID-19.

They specifically said that Xiumin initially tested negative during his PCR test session last July 29 for his Hadestown musical practice. However, on August 4, the idol received another test after experiencing symptoms and major changes in his health. The result came back as positive, leading to his official diagnosis today.

SM Entertainment added, “As a result, EXO members and his staff members have also been tested for COVID-19 and are in self-quarantine while they wait for results.”

In addition, all the staff members and some cast members of Hadestown and other people involved in some of the variety shows he is currently in will also take another test in order to confirm whether they also came in contact with the virus.

Greatly assuring fans, the agency vowed that they will continue to take safety measures and follow all the protocols set by South Korean health authorities. Moreover, SM Entertainment also promised fans that they will thoroughly support Xiumin so that he can recover fast and well.

“We apologize for causing concern to many people, and we will do our best for the health and safety of all our artists and staff while strictly following health guidelines,” SM Entertainment concluded.

Following the sudden news, EXO-Ls from all around the world immediately expressed their love, support, and concern to the eldest member of the group. Xiumin has been working hard these days to deliver fun and fulfilling content to everyone, so fans really know how hard it must be for the idol who suddenly had no choice but to halt his activities. Along with his name, the words “Get Well Soon” are also seen trending on Twitter.

now, all i’m praying for is minseok’s fast recovery and exo’s health. i don’t mind if we don’t get greetings, their good health is more than enough.

i hope minseok is getting enough rest right now 🥺 get well soon minseok!! 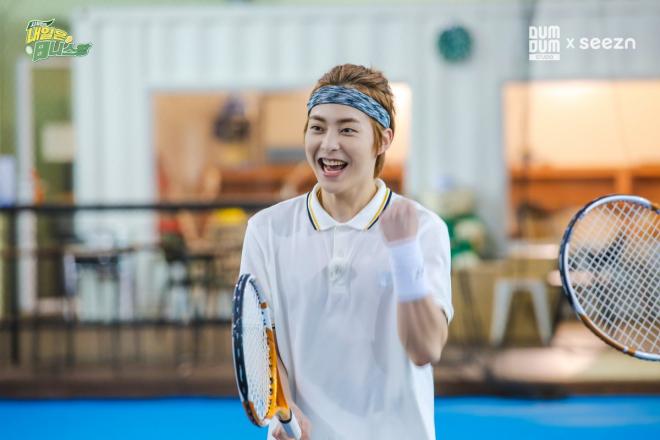 Furthermore, he will display his singing and acting skills in the upcoming musical called Hadestown. He will play the role of Orpheus.

Fans should continue to look out for more updates regarding Xiumin’s health situation. SM Entertainment will surely release them few days from now.

Wishing you a speedy recovery, Xiumin!