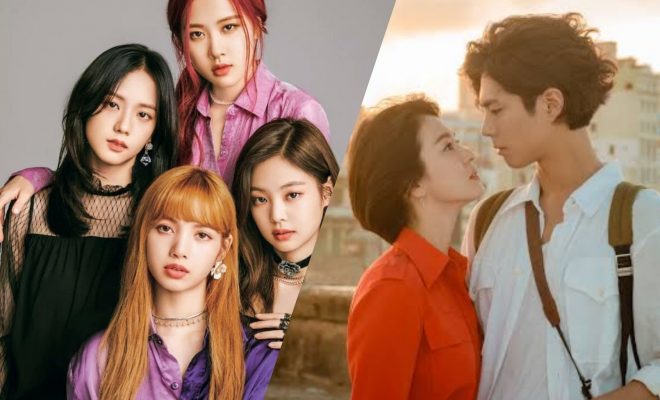 From Your Favorite K-Pop Acts To Latest Korean Dramas: Experience The Best Of Hallyu With Globe

Get the best of Hallyu with Globe.

K-Pop fans and avid viewers of Korean dramas, you can now enjoy the full 360 Korean entertainment as Globe brings your favorite K-Pop acts in Manila and offers you premium digital subscriptions to watch the latest Korean drama even on the go.

Bringing BLACKPINK In Your Area

This year, it continues its commitment to bring the best in K-Pop and world-class entertainment closer to Filipino fans through 2019 World Tour BLACKPINK “In Your Area” in Manila.

Happening on February 2 at the SM Mall of Asia Arena, In Your Area promises superb performances of Jisoo, Lisa, Rosé and Jennie, which will surely revolutionize BLINKs’ concert experience. 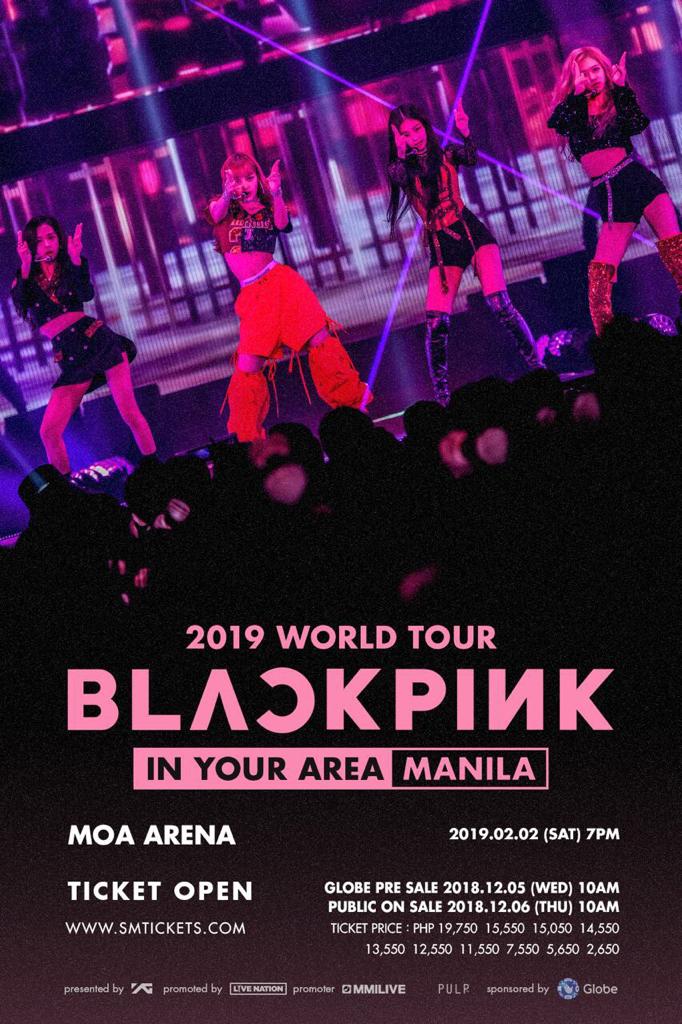 After a stunning debut year in 2016 filled with chart-topping records and best new artist awards, BLACKPINK continues to break records and to garner prestigious music awards.

The girl group’s smash hit track, “Ddu-Du Ddu-Du“, now holds the record of being the most viewed K-Pop music video on YouTube in first 24 hours in 2018 after garnering 36.2 million views.

Read: BLACKPINK’s “Ddu-Du Ddu-Du” Is Most Watched K-Pop MV On YouTube In 2018

Last year, the girl group won Best Dance Video at the MTV Video Music Awards Japan, the Bonsang Award at the Seoul Music Awards, and was on the Global Top 10 Fans’ Choice in the Mnet Asian Music Awards.

To top it all off, they’ve already made history this year as the first K-Pop girl group to be part of the Coachella Festival lineup.

Letting You Enjoy The Best and The Latest Korean Dramas Anytime, Anywhere

Never miss out on the newest episode of your favorite Korean drama with Globe Prepaid!

Using your Globe Prepaid, register to your favorite promos like GoSAKTO90 and GoSURF50, and enjoy FREE 2GB data to access your favorite Koreanovelas on Viu! Plus, you can also avail of a FREE 30-day one-time-only premium subscription to Viu. 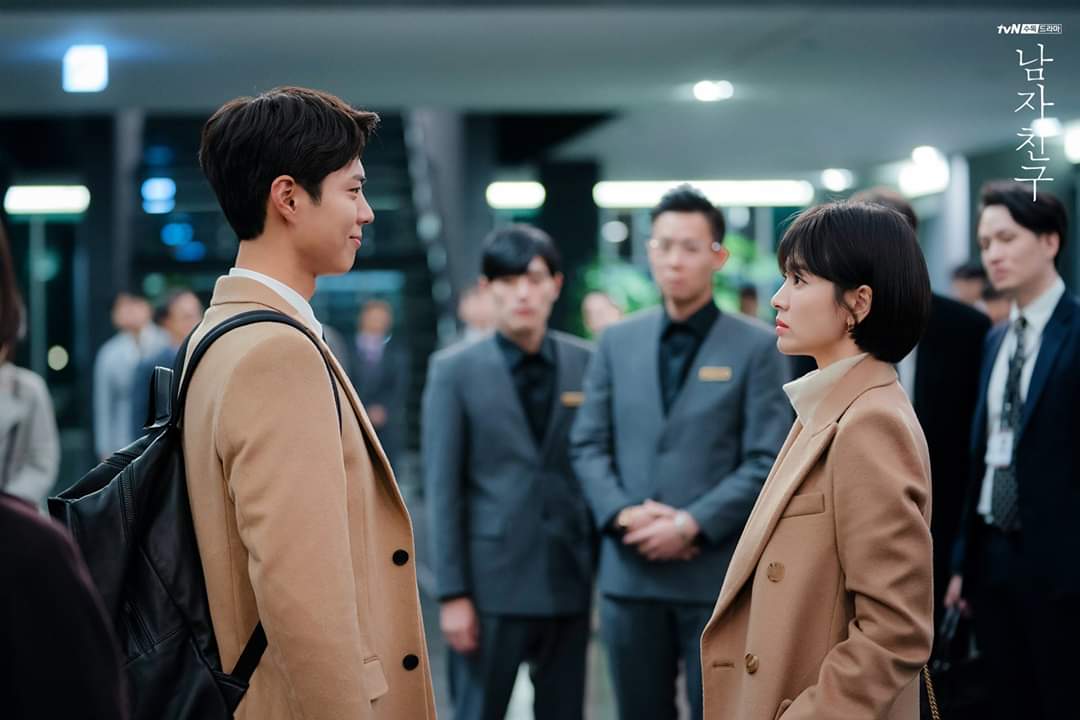 Aside from Viu, your free 2GB data can be used for streaming on YouTube, HOOQ, Netflix, Cartoon Network, DisneyLife, NBA League Pass, iflix, iWant, FOX+, and ONE. You can also level up your gaming experience on mobile games such as Arena of Valor, Mobile Legends, Clash of Clans, Clash Royale, Rules of Survival, and Free Fire.

With Globe Prepaid, you can get a 30-day premium subscriptions to HOOQ, DisneyLife, and iflix, as well as, in-game items on Arena of Valor and Rules of Survival all for free.

Now you can GoWATCH and PLAY MORE worry-free and #PlayItRight by streaming the best entertainment from legitimate sources only.

Enjoying the Best of Hallyu with Globe

Whether it be in person or right on your screens, you’ll surely experience the best of Hallyu with Globe! Stay updated on the latest news and promos by visiting the website at globe.com.ph/go/events/blackpink or following Globe on Facebook and Twitter.

Hellokpop, as an independent Korean entertainment news website (without influence from any agency or corporation), we need your support! If you have enjoyed our work, consider to support us with a one-time or recurring donation from as low as US$5 to keep our site going! Donate securely below via Stripe, Paypal, Apple Pay or Google Wallet.
FacebookTwitter
SubscribeGoogleWhatsappPinterestDiggRedditStumbleuponVkWeiboPocketTumblrMailMeneameOdnoklassniki
Related ItemsblackpinkGlobeviu
← Previous Story CLC Returns With Their Most Anticipated Comeback After 10 Months
Next Story → Yoon Jae Hyuk Announced As Sixth Member Of YG Entertainment’s New Boy Group From “YG Treasure Box”