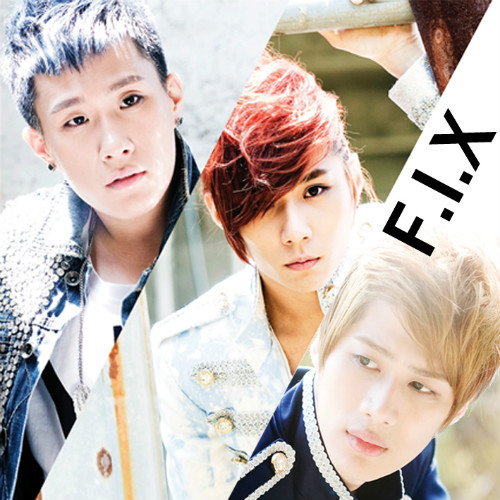 Rookie group F.I.X has returned with the release of their comeback single She’s My Girl. The track was composed by Min Myung Ki, who has worked with SG Wannabe and the lyrics were written by Min Un Jae, who previously worked with notable ballad artists including 4Men and K-Will.

F.I.X’s leader Jo Sung Woo is evidently absent from the music video and Groove Entertainment has revealed that Jo will not take part in promotions for the latest album due to acting commitments. The agency revealed:

“It will be worth noting Sung Woo’s future as he takes his first step as an actor.”

The members of F.I.X made their debut in January with Please Don’t Say featuring Super Junior‘s Eunhyuk and have also released Please Let’s Live A Little for E Channel‘s Big Hit original soundtrack.

Hellokpop, as an independent Korean entertainment news website (without influence from any agency or corporation), we need your support! If you have enjoyed our work, consider to support us with a one-time or recurring donation from as low as US$5 to keep our site going! Donate securely below via Stripe, Paypal, Apple Pay or Google Wallet.
FacebookTwitter
SubscribeGoogleWhatsappPinterestDiggRedditStumbleuponVkWeiboPocketTumblrMailMeneameOdnoklassniki
Related Items4MenBig HitE ChannelEunhyukF.I.XGroove EntertainmentK-WillMin Myung KiMin Un JaePlease Let's Live A LittleSG WannabeShe's My GirlSuper Junior
← Previous Story 4men releases MV for Bridal Mask OST
Next Story → MBLAQ’s G.O and Mir release audio for Wild