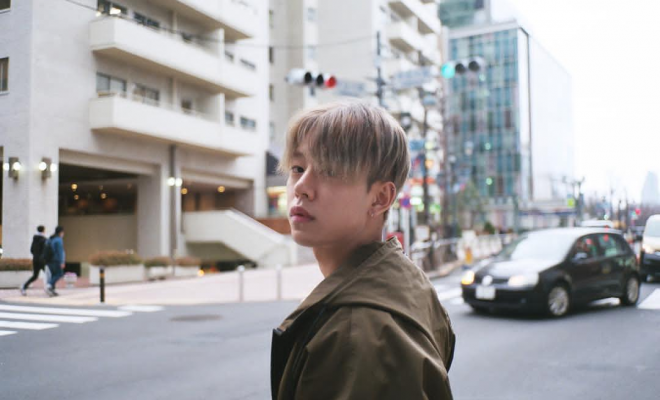 Fans Exceed Crowdfunding Goal For Solo Mini-Album Of B.A.P’s Daehyun In Only A Day

Daehyun will kick-start his solo activities with the help of his loyal fans!

Following his departure from TS Entertainment, B.A.P’s Daehyun gears up to start his career as a soloist with the overwhelming support of his fans.

The singer, who parted ways last month with his agency of seven years, is determined to continue standing on stage and gives fans’ more music through a mini album.

In order to fulfill this goal, he tapped the help of his supporters by setting up a crowdfunding project on Culture Bridge, a crowdfunding platform, titled “Daehyun Mini-Album Project” on March 5.

On the same day as its opening, the crowdfunding goal of 30 million KRW had been met. As of March 6, the fund has exceeded the goal and reached about twice of the set goal.

Through a handwritten letter, Daehyun relayed his gratitude to fans for reaching the goal. He also promised to repay all the love and support with his music and stage.

Contributors will be rewarded depending on the amount of their donation which ranged from 15,000 KRW to 500,000 KRW. Benefits include the mini album, special photo cards, an invitation to the singer’s birthday party, and concert.

However, some expressed dismay regarding the crowdfunding project and its rewards.

According to them, they understood that artists do crowdfunding projects for the release of their albums. However, they disliked the idea of having to pay 500,000 KRW for a concert, which typically only amounts to 100,000 to 150,000 KRW.

Moreover, they added that there is no assurance as to when and where the concert will be held. 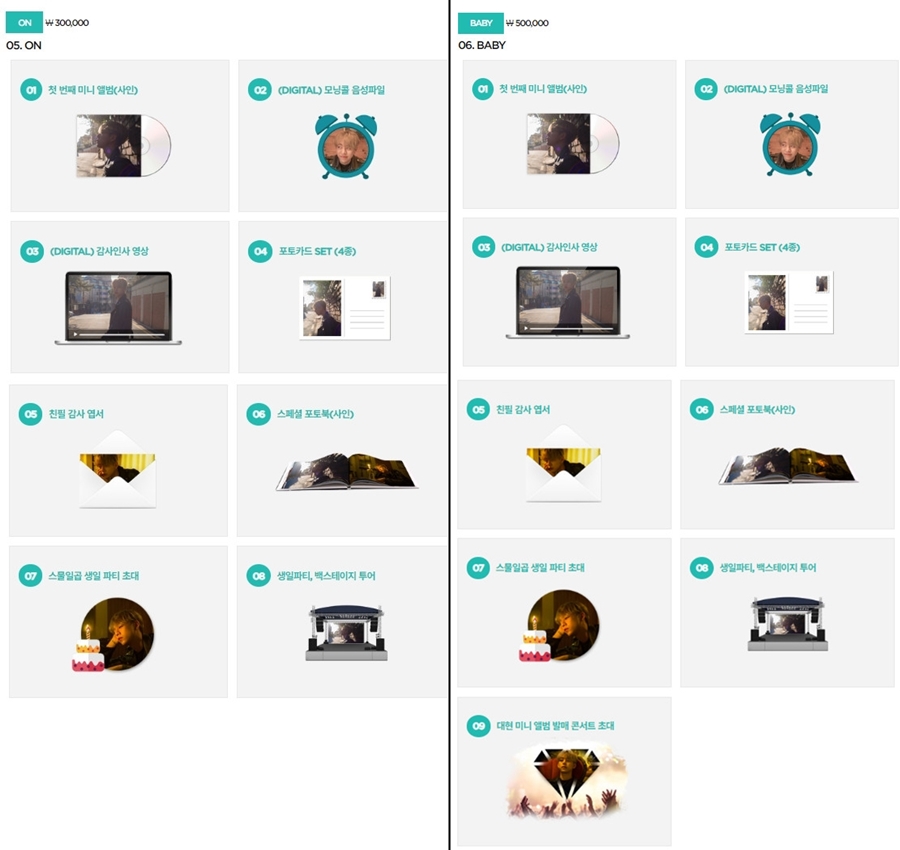 In response to the criticisms, Daehyun addressed the issue and apologized for hurting fans’ feelings with the method. He said that he chose the crowdfunding method as he wanted to do things on his own.

He understood that fans may dislike the idea, but he is working hard to give back to them more than how much they have given him.

Despite the controversy, BABYz worldwide remained firm in their support for Daehyun and sent him supportive messages.

They also came in defense of the singer regarding the crowdfunding project. They said no one forced them to donate. Also, fans had the liberty to participate and to decide on the extent of their participation.

I understand why Daehyun doesn’t want to sign with a new agency, if he does, he’ll be under someone’s control again. It’s difficult to promote as a solo singer in SK, if his new agency fail to promote him well, his 2-3 years before enlistment will be wasted. Better do it himself.

It’s reached 191% because fans are WILLING to give, no one was FORCED to give, please don’t be rude and spread false things. Everything was by choice, do not hurt Daehyun and talk down on this achievement pic.twitter.com/8571Sunwvl

Moreover, even prior to the start of the crowdfunding project, fans have already joined the site as early as March 4 in anticipation.