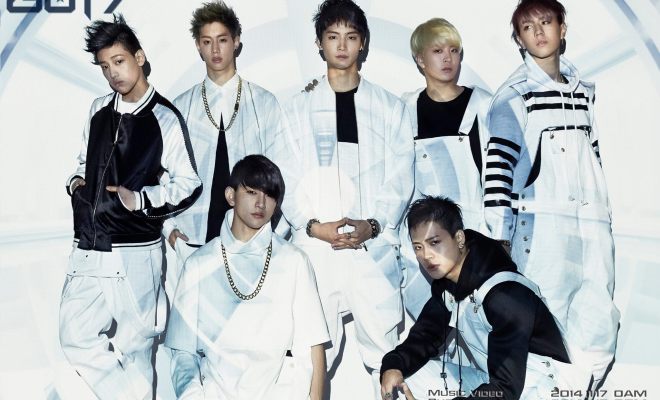 At 12AM KST yesterday, JYP Entertainment unveiled on its official Facebook page, that GOT7 will be having a comeback with their first full album. The album is entitled ‘Identity‘ and the music video release will be on the 17th of November at 12AM KST.

The teaser photo uploaded also tells fans’ that GOT7 will be having a showcase on the same day of the music video release at 8PM KST.

GOT7’s last two comebacks ‘Got It?’ and ‘Got Love’ did relatively well on the charts, with their first EP shooting to number 1 on the Billboard World Album Charts and their second mini album placing 6th. Both albums also took over 1st and 2nd within the South Korean music charts upon release.

Look over the teasers below, and tell us how much you love the members new hair. 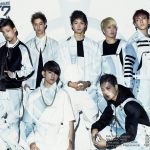 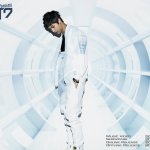 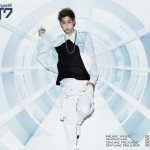 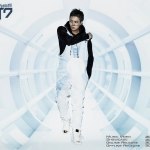 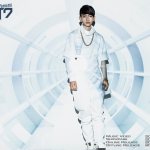 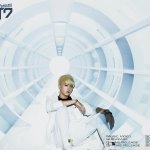 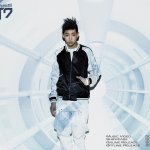 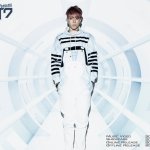