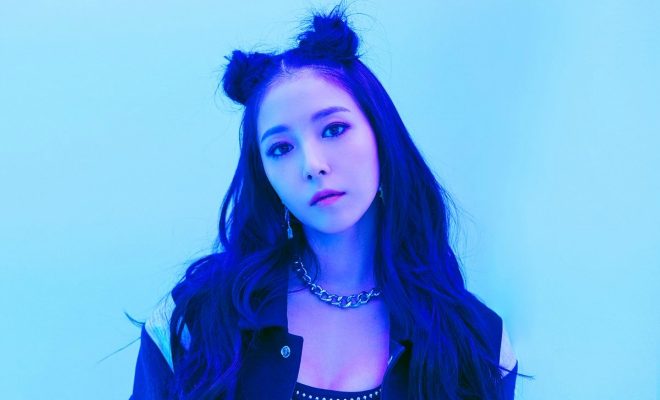 South Korean female singers are ready to take over February with new music and promotional activities.

SM Entertainment’s BoA is first on the lineup, with her new single “Nega Dola”, and a mini album, which is expected to be out this month. 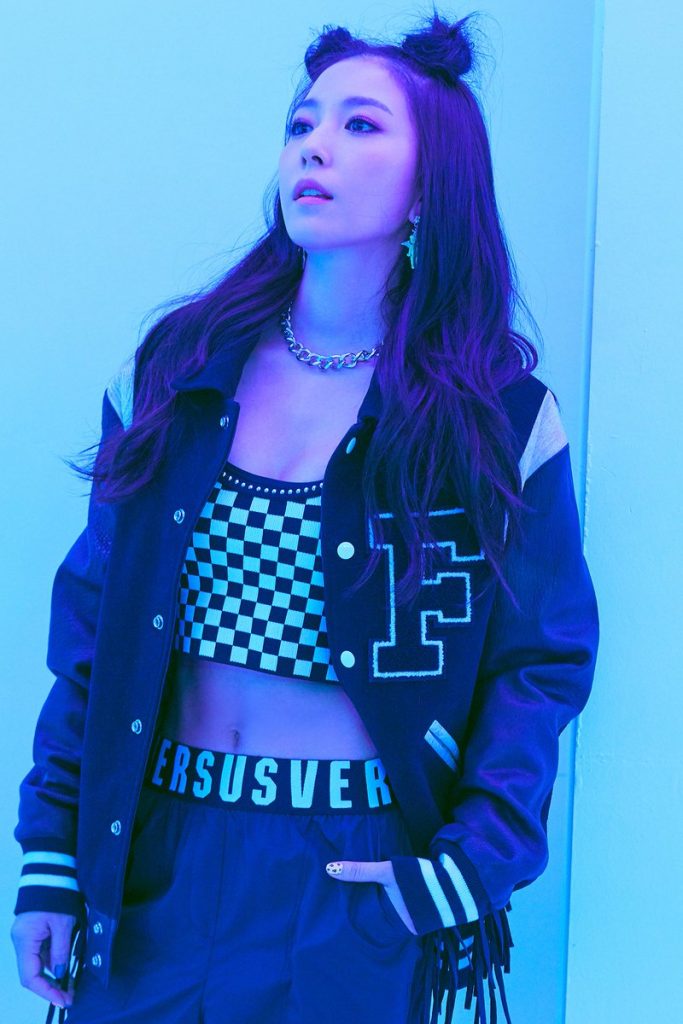 The 31-year-old singer departed from her previous style, and took on an urban contemporary, hip-hop song to demonstrate her resolve to showcase another side of her music.

BoA released the music video of “Nega Dola” on January 31, and will perform it live for the first time on M! Countdown on February 1.

The MFBTY member, known for her original soundtracks for hit Korean dramas including Descendants of the Sun and Legend of the Blue Sea, will mark her return to the music scene, with new mini album JamCome on Baby.

Last January 30, the rapper and singer released the MV teaser of her track “No Gravity.”

Former SISTAR member Hyolyn is reported to have been preparing for her first release as a solo artist under the one-person management agency Bridʒ. Last January 31, the singer released an interview teaser for the new song “To Do List.”

Trot singer Hong Jin Young will join BoA, Yoon Mi Rae, and Hyolyn in the ranks of comebacks, with a new song “Goodbye.” The trot singer will reveal her track, which is composed by Cho Young Soo, on February 7. Cho also produced Hong’s hit tracks “Love Battery” and “My Love.” 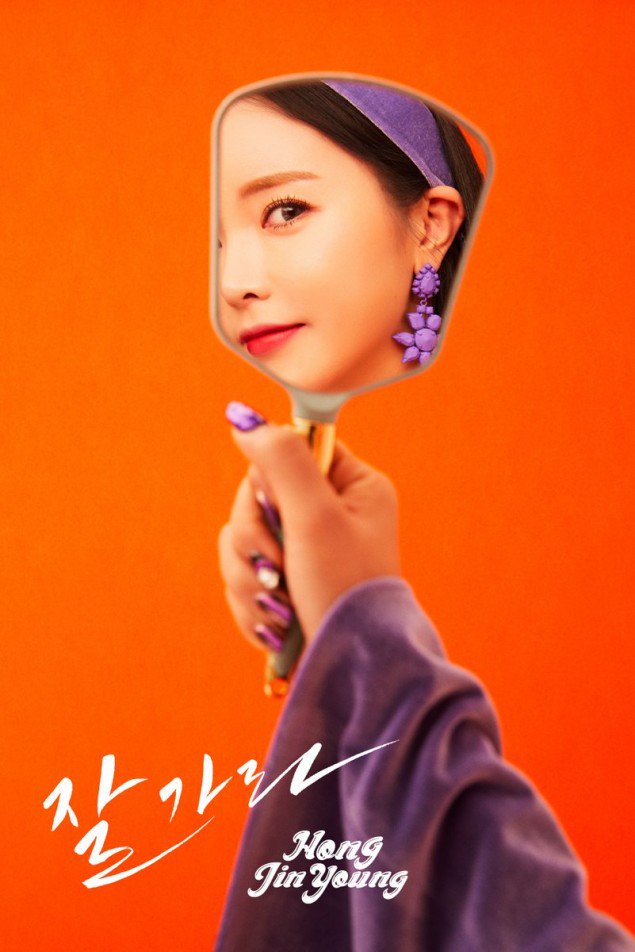 The nine-member group is set to display powerful dance moves in perfect unison, with a motif from the DreamWorks animation film Puss in Boots.

Girl group April will join the February comebacks with its sub-unit’s new song, set to be revealed on February 7.

Cosmic Girls is also gearing up for a comeback this month, with a new album.

Hellokpop, as an independent Korean entertainment news website (without influence from any agency or corporation), we need your support! If you have enjoyed our work, consider to support us with a one-time or recurring donation from as low as US$5 to keep our site going! Donate securely below via Stripe, Paypal, Apple Pay or Google Wallet.
FacebookTwitter
SubscribeGoogleWhatsappPinterestDiggRedditStumbleuponVkWeiboPocketTumblrMailMeneameOdnoklassniki
Related ItemsAprilBoACosmic GirlsgugudanHong Jin YoungHyolynpark boramYoon Mirae
← Previous Story Jonghyun’s Final Album “Poet | Artist” Soars High On Local & World Charts
Next Story → CNBLUE’s Lee Jong Hyun Opens Up On His Struggles: “Life Has Been Quite Difficult For Me”