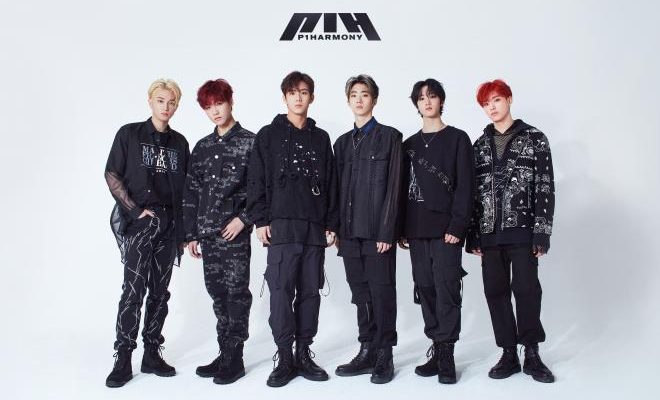 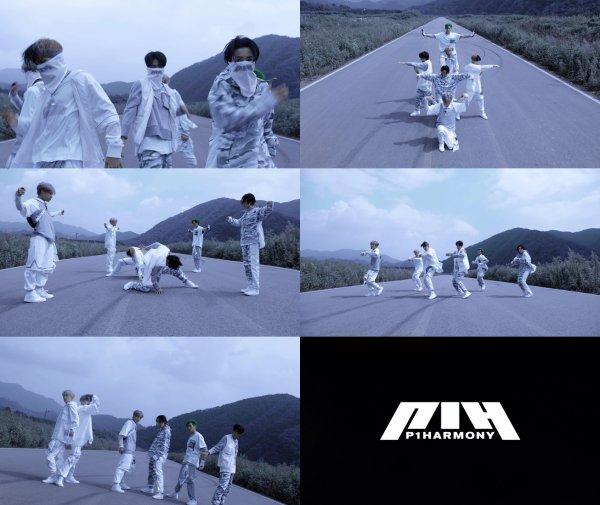 The clip starts as they intensely drop the masks covering their faces. Then it shifts to more intense dancing routines with the vast raceway as the backdrop. To show their extreme care to details, the boys formed their team initials “P1H” in the choreography.

Watch their strong performance below:

P1Harmony is derived from words “Plus”, number “1”, and “Harmony”, which means “idols with infinite potential will create various harmonies”.

Furthermore, the group will be releasing a feature film titled P1H: The Beginning of a New World on October, in line with their K-Pop music industry debut. 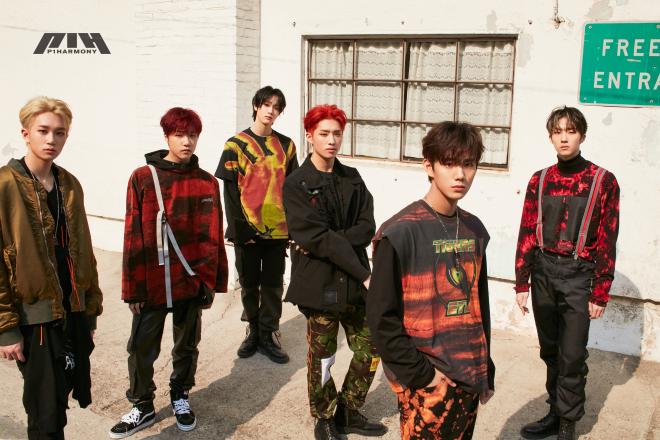