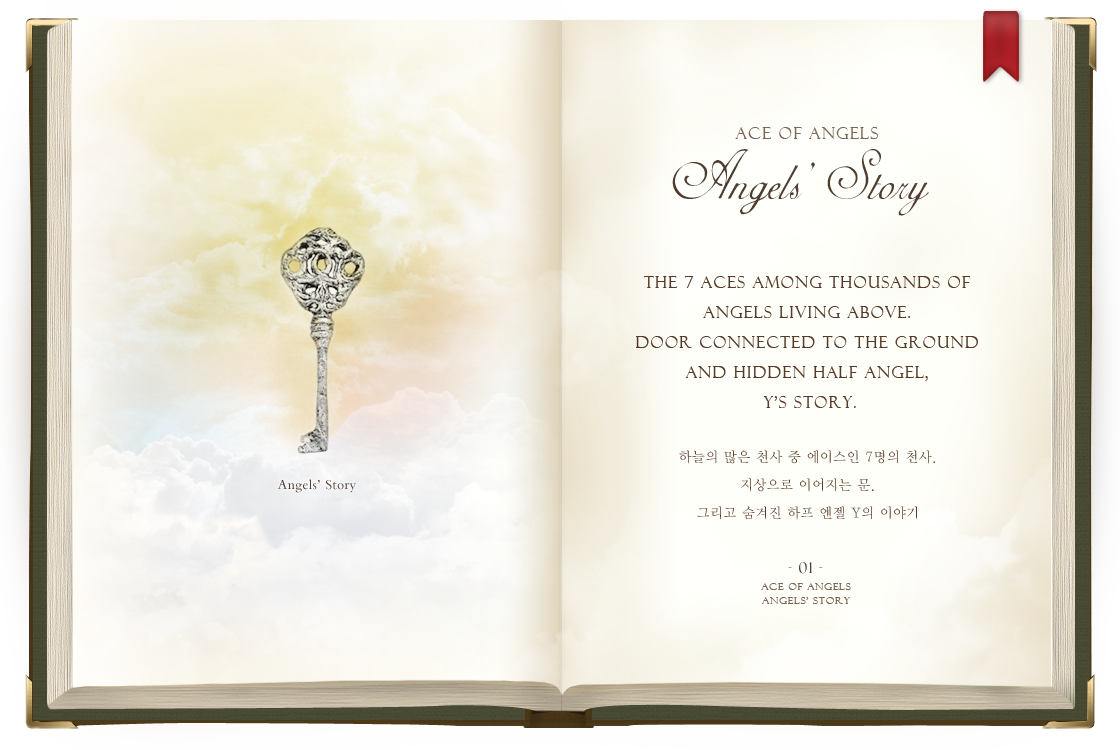 By The Editor | July 17, 2012
FacebookTwitter
SubscribeGoogleWhatsappPinterestDiggRedditStumbleuponVkWeiboPocketTumblrMailMeneameOdnoklassniki 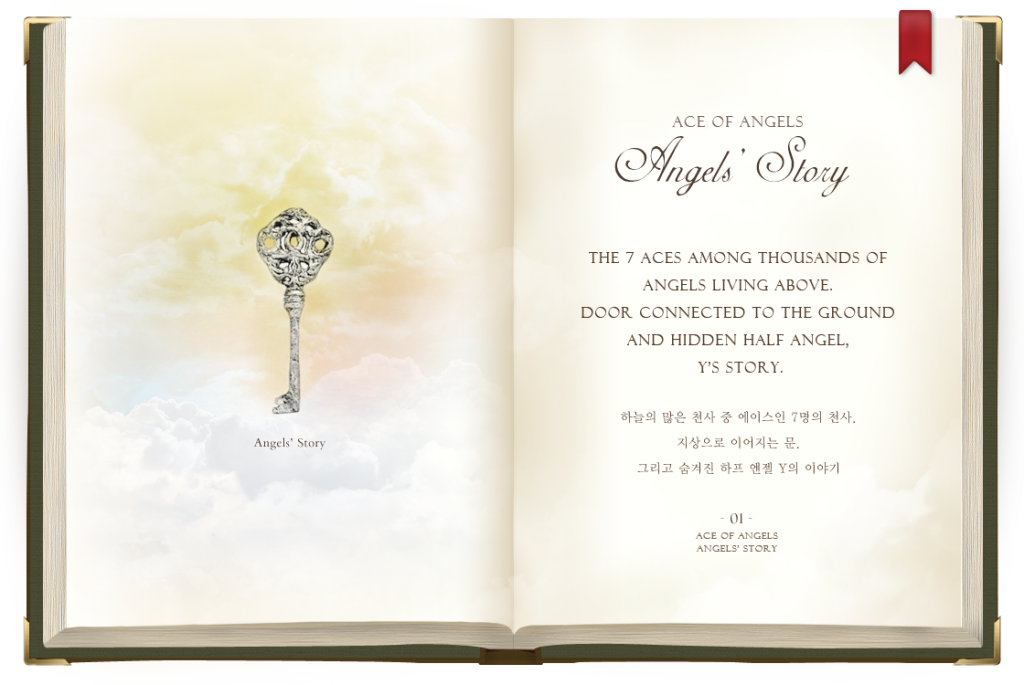 Over the past few days, the company has revealed the first two members of this new group. Seolhyunari (Brain Among the Angels) was the first member to be revealed.  Today, the second member, Choaya, (Who Has A Heavenly Voice) has been introduced.

A teaser website has also been launched for the upcoming girl group and it seems that more members will be revealed over the next few days. 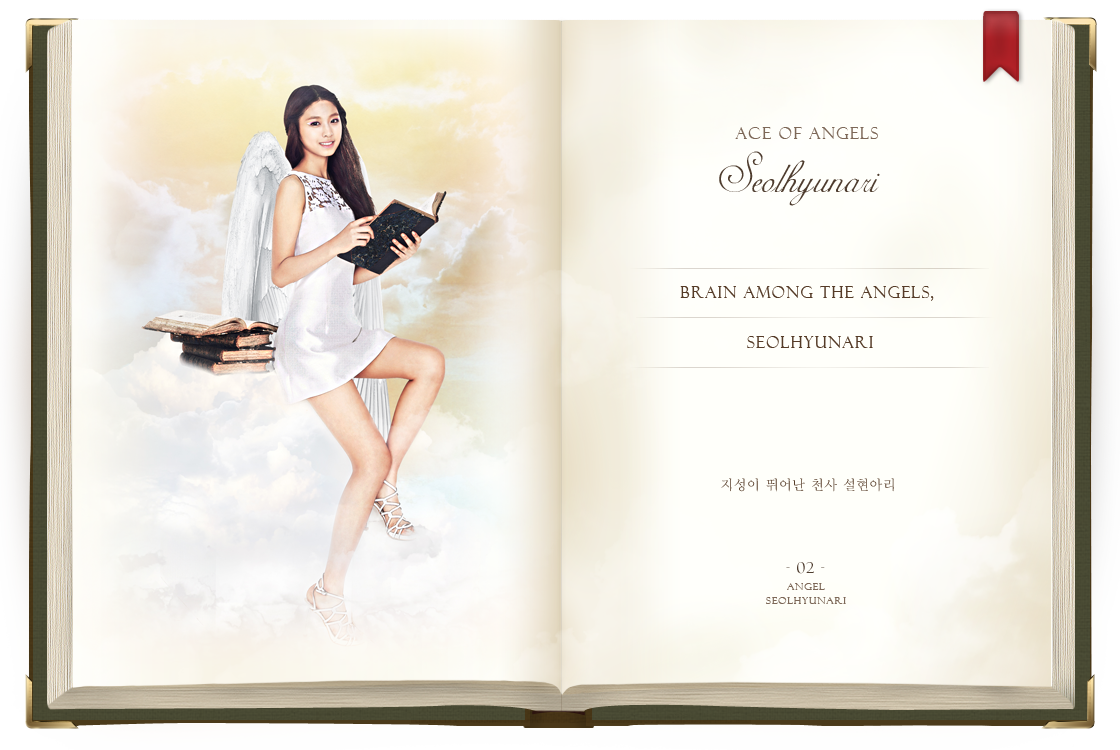 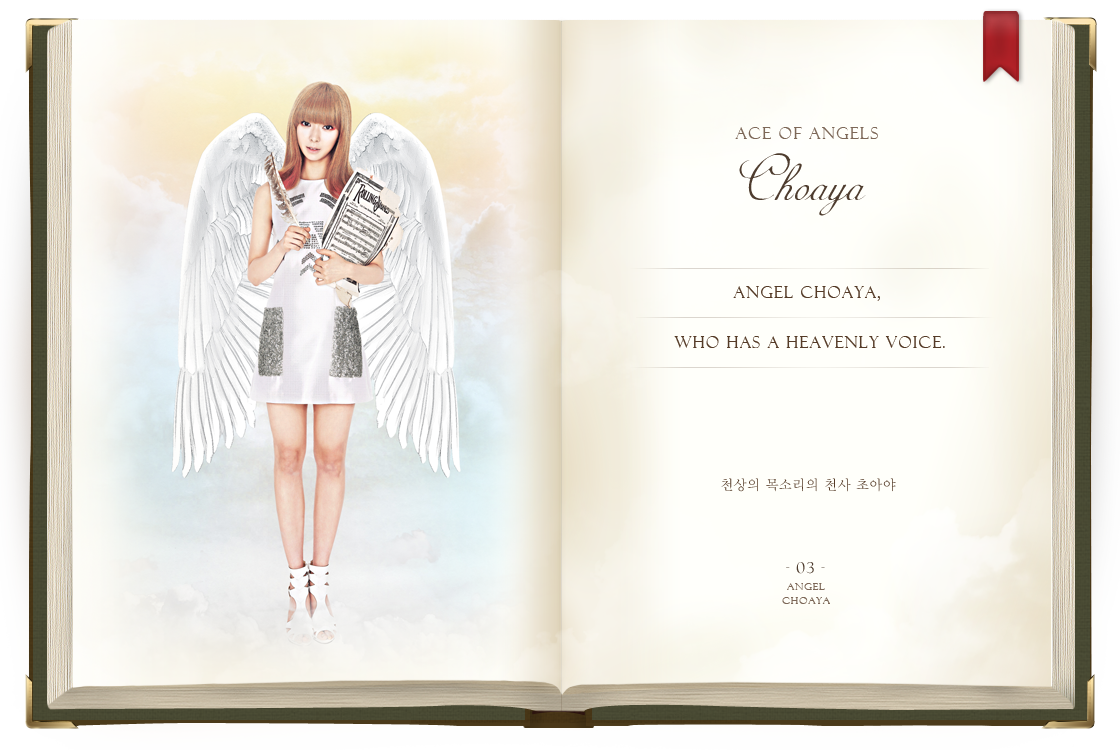 What do you think of the members so far?