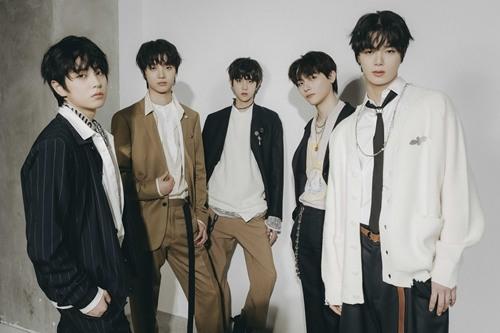 Moreover, in a statement released by their agency, the new members expressed their excitement for their debut. They stated, “We will make our Big Hit Japan debut with the newly decided members from the audition. We are already looking forward to seeing who we will be working with from now on. We ask for your support and love.”

Meanwhile, the audition process for casting more members for the upcoming group will run from January 1 to January 17. More information is posted on the agency’s official website.