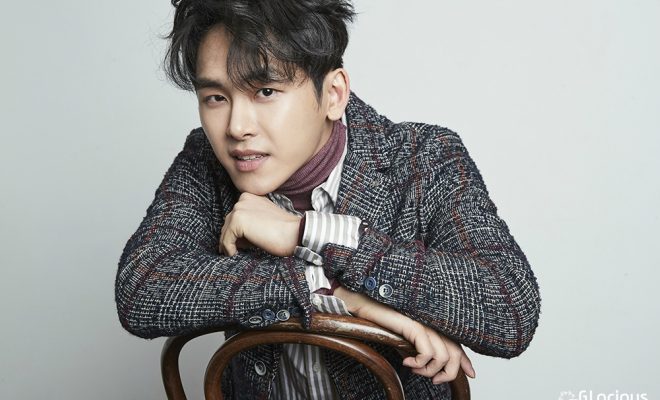 Are you excited to see Hoya on stage?

According to local media reports, the former INFINITE member has been working on his solo debut album, which he intends to release between the end of March and early April.

Reports also claim that the singer-actor will be filming the music video for the title track. 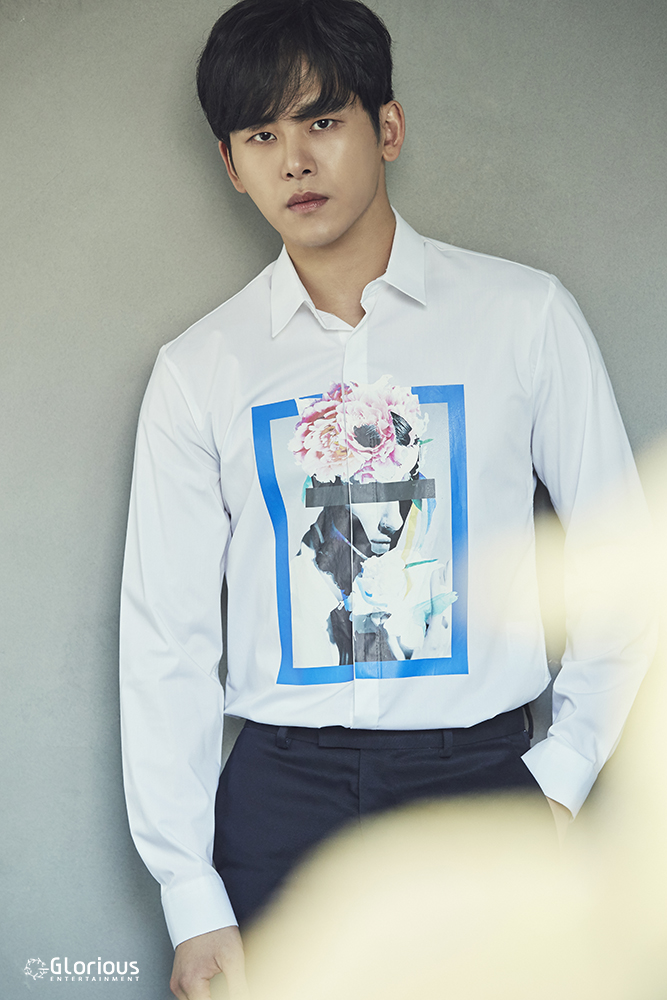 Last year, Hoya decided not to renew his contract in Woollim Entertainment, which also marked his departure from INFINITE after seven years.

Following the end of his contract, the singer-actor, who opted to promote under the name Lee Ho Won, signed with Glorious Entertainment. The entertainment company is home to a roster of actors including Ji Chang Wook. 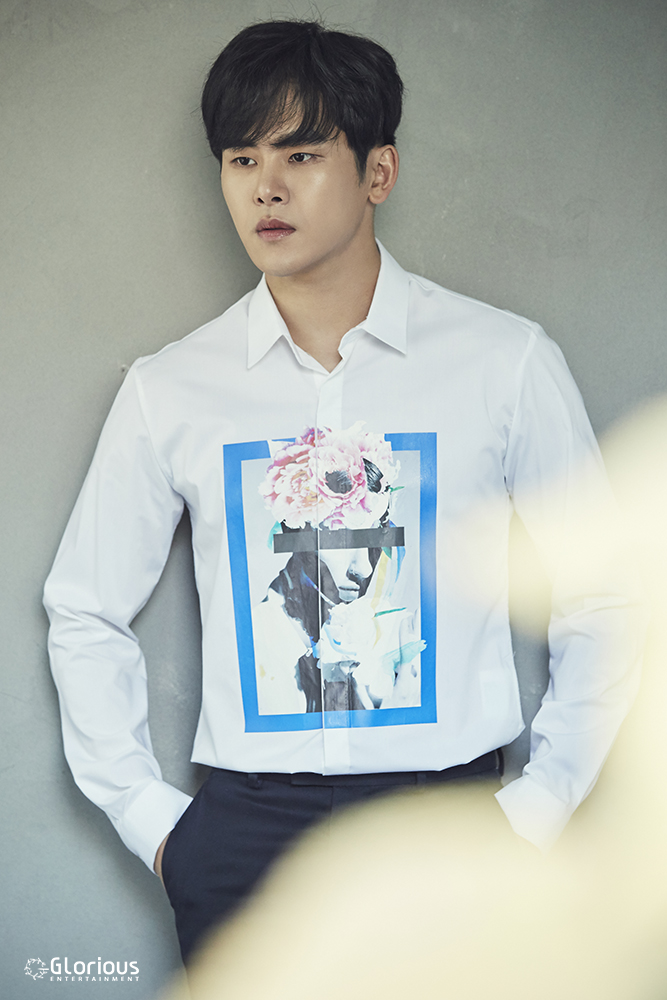 Aside from singing, Hoya is also active as an actor. He made his acting debut through tvN’s hit drama Reply 1997 as Kang Joon Hee. He was also part of My Lovely Girl, Mask, Strong Family 2017, Radiant Office, and more recently, Two Cops.

In 2017, Hoya was cast in his debut musical, Hourglass, the play version of the Korean drama Sandglass.