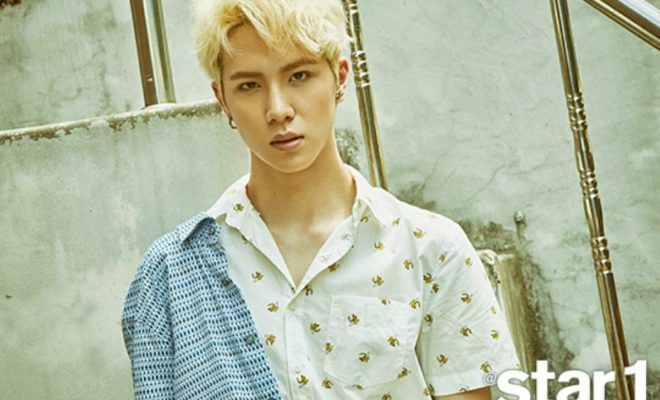 Kim Dong Han is going to greet you soon as a soloist!

Still, as they say, the show must go on. And youngest member Kim Dong Han is ready to move forward — now as a solo artist.

OUI Entertainment announced that the artist will take his first step as solo singer through the release of his first album in June. He will display his unique personality and musical color and unleash charms fans have yet to see. 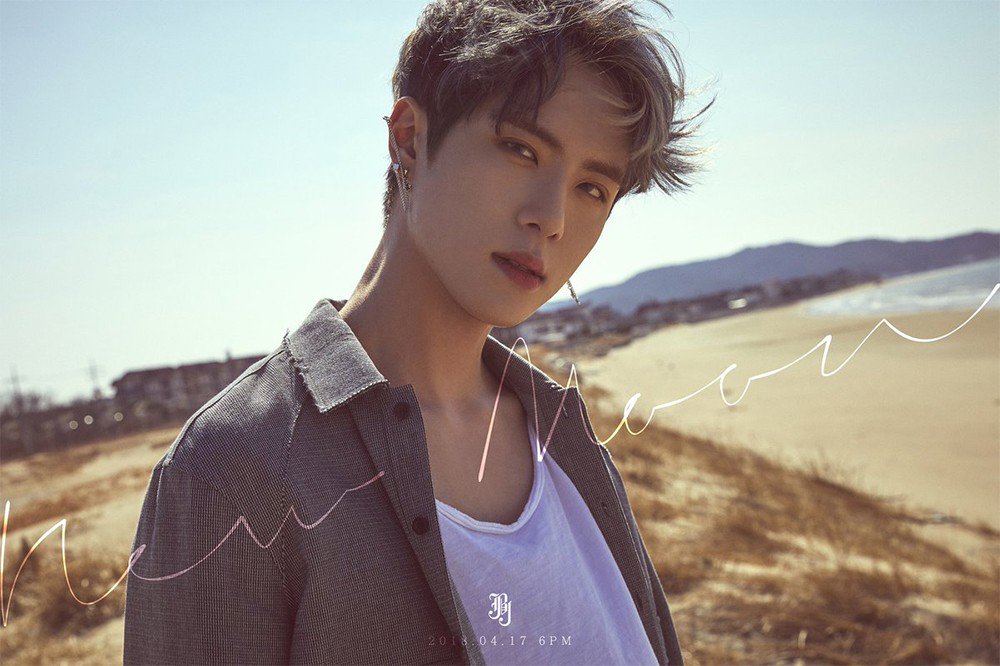 Kim, who ranked 29th in Produce 101, has showcased exemplary dancing skills during his stint in the show and activities with JBJ. The final concert of the group JBJ 1st Concert [Really Desirable Concert] saw the singer don a perfect stage of SHINee’s Taemin’s “Move”.

As a member of JBJ, Kim has released two extended plays “Fantasy” and “True Colors” and a special album “New Moon”. The group also headlined the show Just Be Joyful which was aired on Mnet in 2017.

Hellokpop, as an independent Korean entertainment news website (without influence from any agency or corporation), we need your support! If you have enjoyed our work, consider to support us with a one-time or recurring donation from as low as US$5 to keep our site going! Donate securely below via Stripe, Paypal, Apple Pay or Google Wallet.
FacebookTwitter
SubscribeGoogleWhatsappPinterestDiggRedditStumbleuponVkWeiboPocketTumblrMailMeneameOdnoklassniki
Related ItemsJBJkim dong han
← Previous Story VIXX Proves Hallyu Position In Japan With Fan Meetings In Two Key Cities
Next Story → Monsta X Announces #MonstaXChallenge With Video-based Contest App