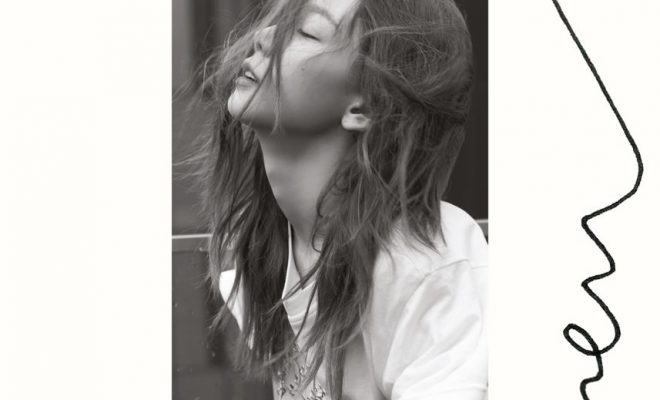 Friendly Reminder: Taeyeon Is Coming Back with “Something New”

Taeyeon is coming back with her third mini album “Something New”, set for release on June 18. 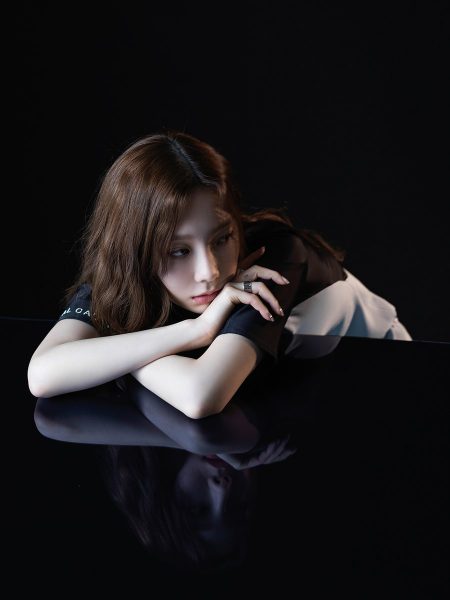 Taeyeon’s third mini album, Something New, will be released on Monday, June 18, 2018 at 6PM KST. The said mini album will contain six tracks, with one track “All Night Long” featuring NCT member Lucas.

Something New will showcase the singer’s distinct vocals, in combination with the powerful acoustics of different musical instruments.

The revealed tracklist followed a series of images posted on her official Instagram account, uniformly captioned “Something New”.

READ MORE: K-Pop Playlist: Songs That You Can Listen To On Rainy Days

Taeyeon made her debut in 2007 as the leader of popular girl group Girls’ Generation. In 2015, she released her first solo EP, I, and has since released three EPs and one studio album. As a soloist, she has collected awards from different prestigious award ceremonies, including Golden Disc Awards’ Disc Bonsang (2018) and Melon Music Awards’ Top 10 Artists (2016).