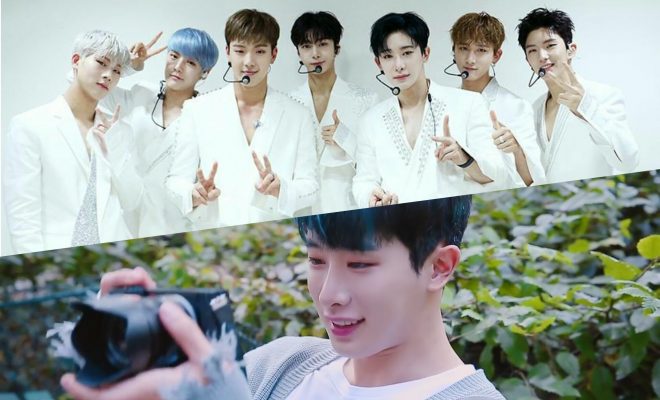 Monbebe threw a MONSTA X party on music charts to show their happiness over the latest wonderful news about Wonho!

Proving to be a timeless masterpiece, “From Zero” made another breakthrough appearance on iTunes charts all around the world as fans of MONSTA X celebrated the recent good news about Wonho! 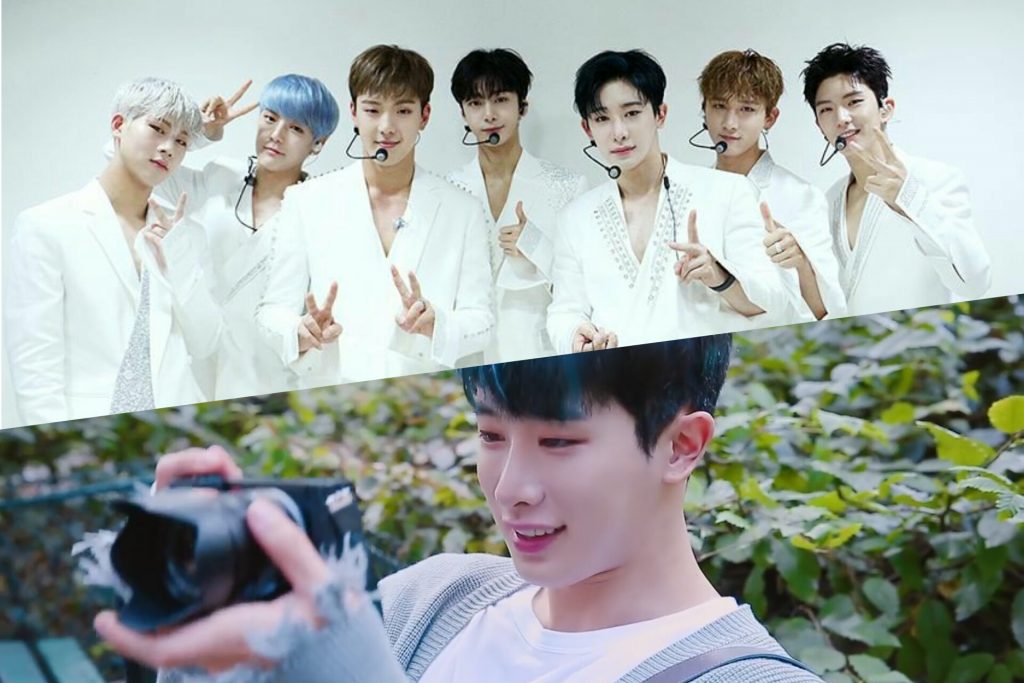 Years after its release in 2017, the sweet serenade from MONSTA X which was personally written, composed, and arranged by Wonho himself had successfully owned a career-high record for the group on iTunes music charts all around the world!

This astounding chart appearance of the song comes in time for Starship Entertainment’s announcement on March 14 about Wonho’s name being cleared from charges and allegations made against him.

As of March 15, “From Zero” has taken the throne as MONSTA X’s highest charting song on the iTunes Top Songs chart for All Genres in the U.S. Continuously climbing up to the 29th spot as of writing, it successfully surpassed the peak ranking of “Someone’s Someone” at the 38th spot on the same chart.

The song is also holding on strongly to the number one spot in various countries’ iTunes K-Pop charts, including Brazil and Qatar.

FROM ZERO is now #1 in Brazil on the iTunes charts!

If you can please buy Follow, Find you and See you Again!@OfficialMonstaX pic.twitter.com/WykhkjkuP5

From Zero has moved up to #2 on the kpop iTunes Charts and #43 for the all genres chart for the USA. Keep it up everyone! #MONBEBE #FromZeroForWonho #MONSTAX #Wonho @OfficialMonstaX @STARSHIPent pic.twitter.com/EyVZ4rdV4v

AND it’s 2 on the kpop charts in Australia!

From Zero now positions itself at number 2 on the Canadian kpop iTunes chart ??

From Zero now at his highest peak, #2 on Philippine iTunes Chart!

It is also dominating at the number four spot on the iTunes charts in United Arab Emirates and number five on Portugal and Sweden. The song is also successfully charting on the Top 100 of over approximately 30 other countries all around the world.

Good morning to everyone because from zero is currently #5 at Portugal’s iTunes ✨?#FromZeroForWonho@OfficialMonstaX pic.twitter.com/6QyLN4e8ma

As of writing, “From Zero” has attained its peak on the 54th spot on the overall worldwide iTunes Song Chart for All Genres as well.

Second Time On The Charts

Adding to the beauty of this achievement, this is actually the second time “From Zero” climbed on the top of iTunes charts worldwide this 2020.

Earlier on February 8, the song appeared on the top five of a total of six countries and the top thirty rankings in various other countries’ iTunes charts as fans marked the 100th day of their Fight For Wonho.

“From Zero” is among the tracks on the group’s fifth mini-album The Code, which also trended at number three in the iTunes K-Pop Album chart this March 15.

It was also first heard by Monbebe as the song for Hyungwon and Wonho’s special unit stage during the group’s Beautiful World Tour in 2017.

On March 1, 2018, MONSTA X shared a beautiful video starring the two together with the track’s instrumental as a special gift to fans in time for Wonho’s birthday.