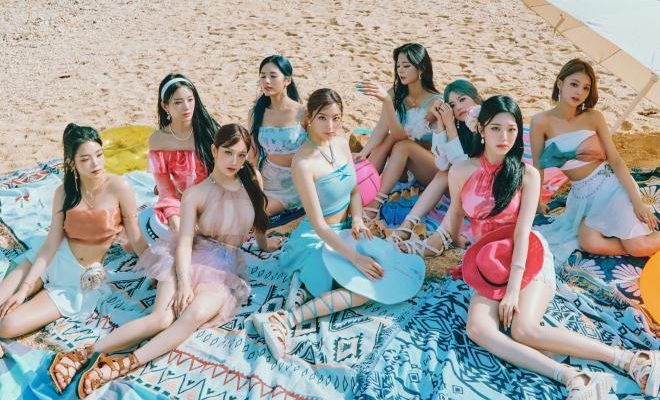 Fromis_9 demonstrates their unstoppable growth as they exceed personal sales records with pre-orders for their upcoming mini-album. 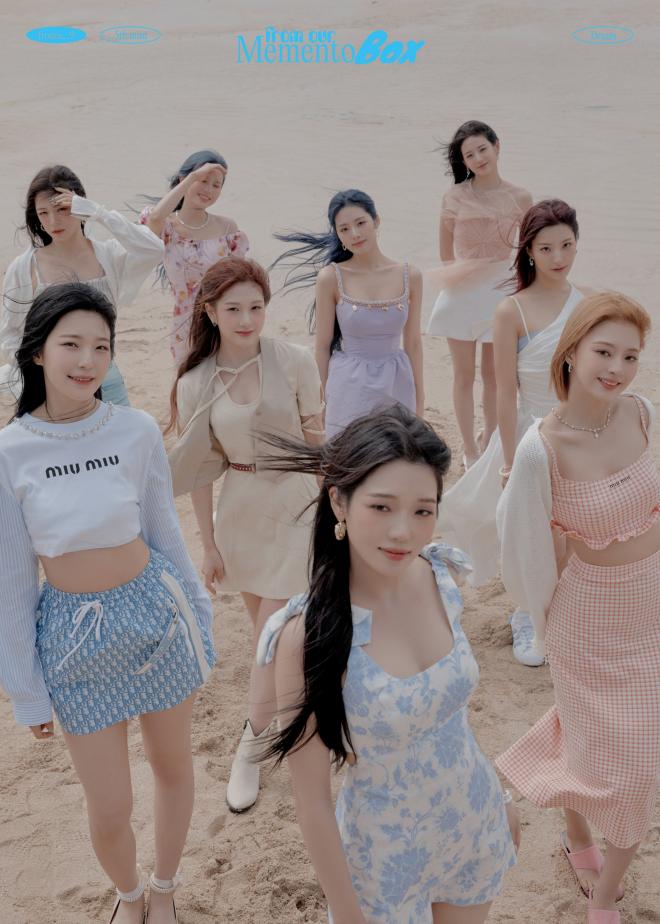 The achievement is evidence of the group’s rising popularity. Their fourth mini-album, Midnight Guest, released last January and achieved initial sales of more than 100,000 copies. By breaking such a record only five months after their last project, fromis_9 exhibits an impressive growth in their presence in the music market.

Their upcoming comeback will deliver the concept of ‘summer queens’. The project is even more special, as it will convey the message of reflecting on precious moments as if they were in a ‘memento box’. The mini-album includes five tracks, led by the title song “Stay This Way.” It also features the b-sides “Up And,” “Blind Letter,” “Cheese,” and “Rewind.”

The title track explores the narrative of an impromptu trip during the sunset. In doing so, it communicates the message of wanting to travel and stay in the moment. The refreshing and addictive chorus is paired with a bridge highlighting the charm of the dance-pop tune.

With their new music, fromis_9 plans to deliver a project full of the summer atmosphere while showcasing their unique sound and charisma. In the teaser highlight medley, the members conveyed the bright appeal of the album, embarking on a summer journey by the beach, in fields, and on a boat.

Meanwhile, fromis_9 will make their comeback with from our Memento Box on June 27 at 6 PM KST.