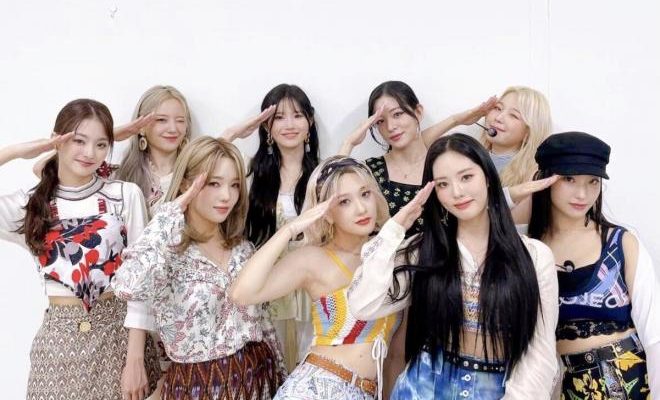 Fromis_9 To Move Under Pledis Entertainment For Management

Rising girl group fromis_9 will make a fresh start at Pledis Entertainment as the company acquires the group to join its artist lineup. 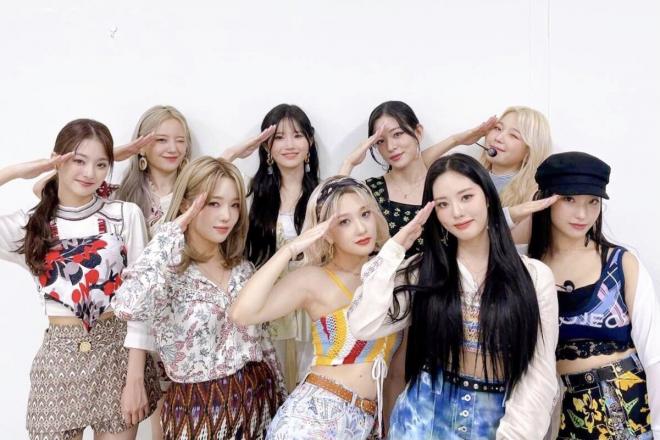 On August 16, the company released an official SNS statement revealing the news. The agency stated, “Fromis_9 plans to transfer to Pledis Entertainment, which has been producing since their debut album, and will continue their activities.”

Additionally, the company explained, “In the process of integrating labels from Off The Record Entertainment, fromis_9’s existing agency, fromis_9 and Pledis Entertainment discussed the artist’s future direction and growth potential after in-depth discussions and fromis_9’s agency moved.”

Pledis Entertainment expressed excitement for this decision. The agency elaborated stating, “We are very happy to be with fromis_9. In the future, we will provide generous support so that fromis_9 can meet fans through more active and colorful activities and grow further as an artist.”

Since their debut at the beginning of 2018, the group continually captivates listeners by delivering bright music and charms. The members made their comeback in may with their second single album, 9 WAY TICKET. Furthermore, its title track “WE GO”, received praise for its refreshing energy.

Meanwhile, Pledis Entertainment and fromis_9 plan to greet fans with various activities and schedules in the future.

Fans are curious how this new management deal will impact the group’s activities. The group continues to gain immense support from their beloved fans.