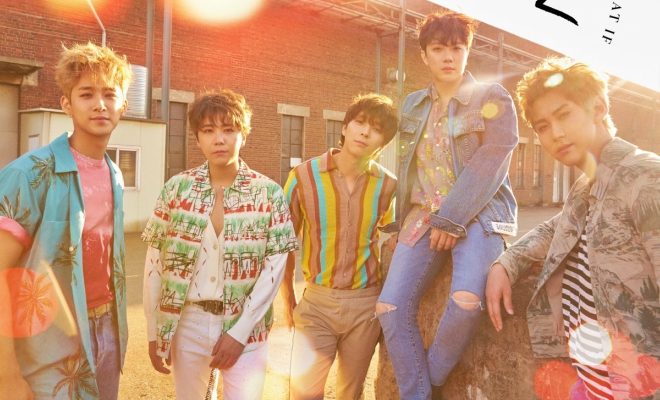 With less than two weeks before its anticipated return, FTISLAND has treated fans with more details of its comeback.

South Korean band FTISLAND is ready to make its Primadonnas’ summer night’s dreams come true through the release of its sixth mini album.

Titled What If, the upcoming release by Hongki, Jonghoon, Jaejin, Seunghyun, and Minhwan will be led by the track “Summer Night’s Dream”, which is scheduled to be out on July 26. 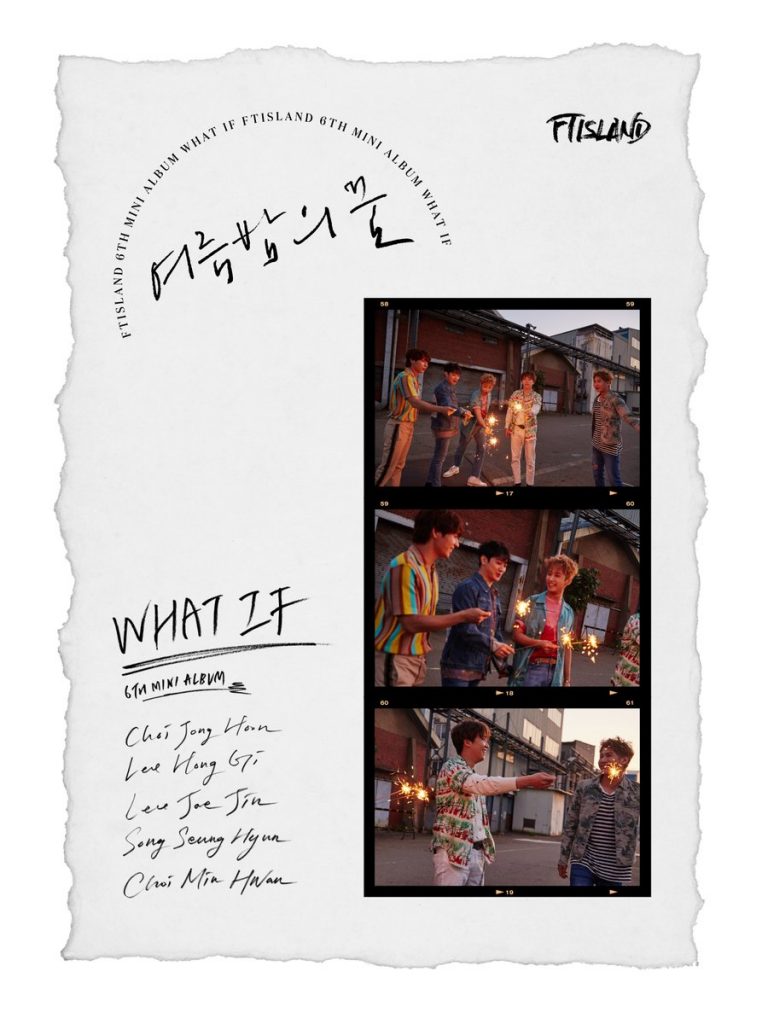 “Summer Night’s Dream” is a love song which will feature the color of FTISLAND through energetic and rhythmic sound mixed with the refreshing vocals of Hongki.

Additionally, the band has unveiled a first look to the title poster of its sixth mini album and lead single on July 15. The following day, a concept photo featuring the five members in a dreamy summer setting has been revealed, as well. 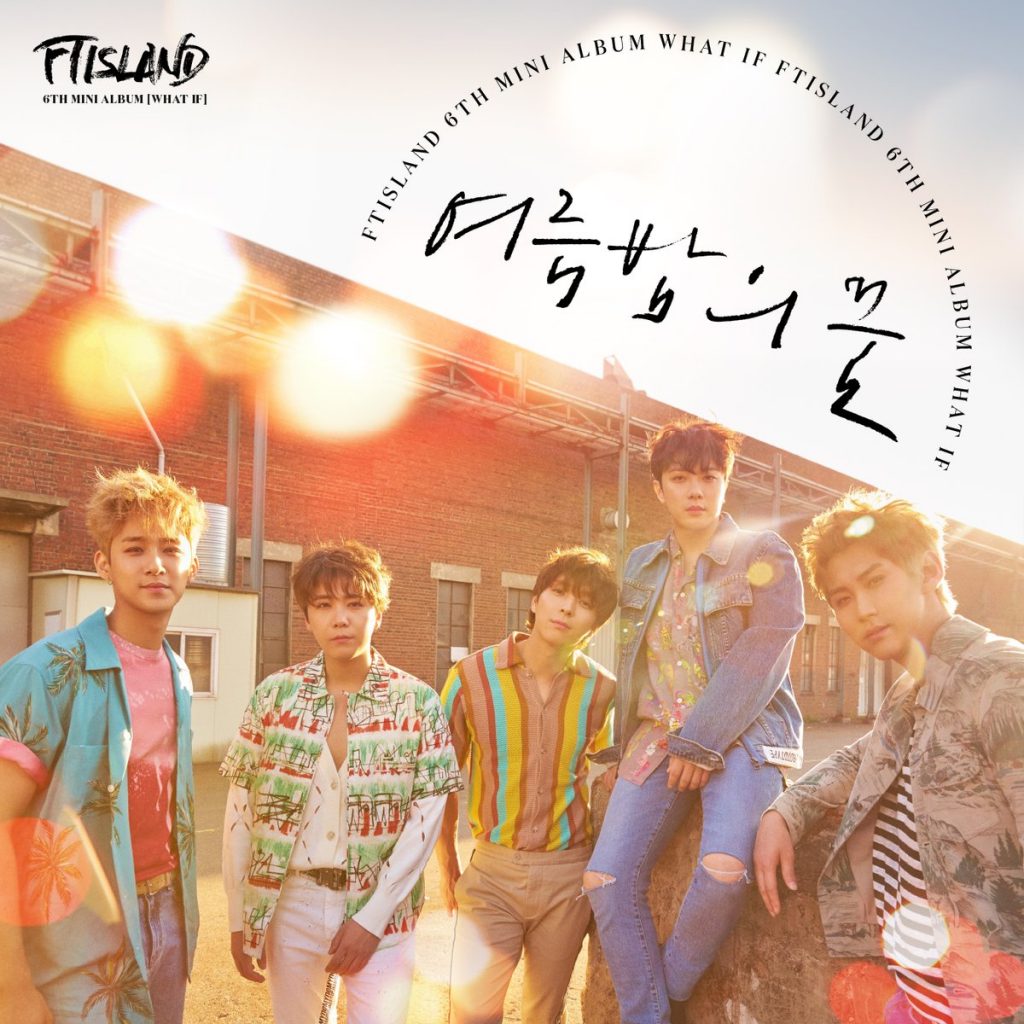 What If will be the band’s first comeback after a year since coming out with its 10th anniversary album, Over 10 Years.

Moreover, FTISLAND will hold concerts in August 11 and 12 at the Blue Square iMarket Hall. It will also be the band’s first concert after a year following its 10th anniversary concert last year.

Tickets to the 2018 FTISLAND Live [+] in Seoul will be on sale starting July 19 through Interpark Ticket and Auction Ticket.