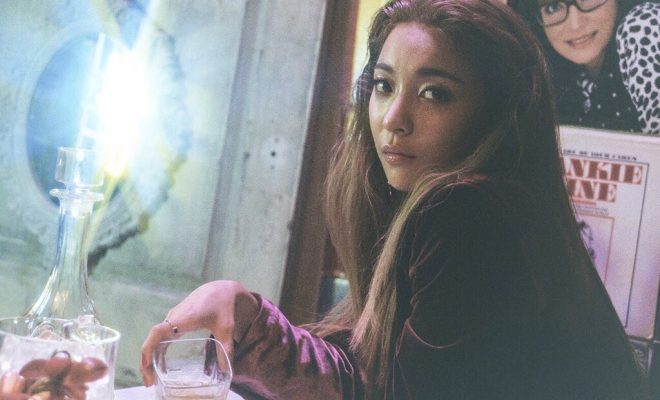 Join Luna to kick off 2019 with her anticipated comeback!

This January 4th, f(x)’s Luna will be making her comeback with a new solo song, “Even So”. 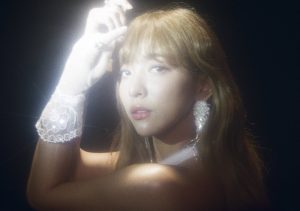 SM Entertainment had just announced Luna’s upcoming comeback through its social media channels. The song will be available on music streaming sites such as Genie, Flo, Spotify, and iTunes at 12PM KST.

LUNA will have her first comeback stage of new song ‘운다고 (Even So)’ on ‘Music Bank,’ January 4! Don’t miss her elegant and stunning performance!📺

This is a much-anticipated release from Luna, whose last solo was “Free Somebody” in 2016. The accompanying EP of the same name contains songs that are a mix of R&B and synth.

Luna’s latest release shows that she is continuing to work with these two genres. “Even So” is slated to be an R&B pop song with a medium tempo. This genre will be paired with a groovy bass, funky guitars, and a warm synth. Much like her previous EP, Luna will showcase her career as a singer-songwriter by releasing three other songs.

This song will definitely allow Luna’s naturally sophisticated charms to shine through, especially when performed live. Fans can look forward to her elegant comeback stages at Music Bank and Show! Music Core on the same day of the release, as well as a performance at Inkigayo on January 6. 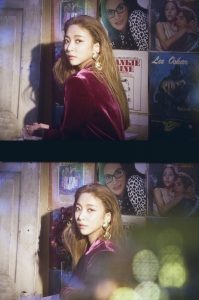 Aside from comeback performances, Luna will also be promoting her song through a live broadcast on SMTOWN’s VLive channel. The show, titled 2019 Luna’s LUNIGHT, will take place three days before the song’s release.

Hellokpop, as an independent Korean entertainment news website (without influence from any agency or corporation), we need your support! If you have enjoyed our work, consider to support us with a one-time or recurring donation from as low as US$5 to keep our site going! Donate securely below via Stripe, Paypal, Apple Pay or Google Wallet.
FacebookTwitter
SubscribeGoogleWhatsappPinterestDiggRedditStumbleuponVkWeiboPocketTumblrMailMeneameOdnoklassniki
Related Itemscomebackf(x)f(x) lunaLuna
← Previous Story Maroo Entertainment Sets Up Fancafe For Wanna One’s Park Ji Hoon In Prep For Solo Debut
Next Story → NCT’s China Unit WayV Teases Model-like Visuals For January Debut